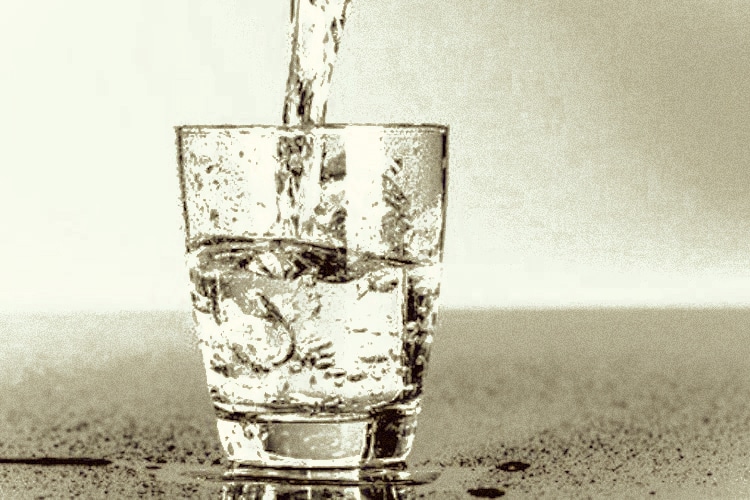 ADHD is one of the most common issues with children these days. According to 2016 data from the CDC, approximately 2.4 million children ages 6-11 have ADHD in the US and that number tends to increase over time. Seeing as though it’s very hard to treat and affects so many kids, wouldn’t a better solution be to prevent it altogether?  Ridding the world entirely of ADHD might be a bit of a stretch but learning what causes it and minimizing exposure is a much more reasonable solution. Some causes may be obvious, such as head injuries or genetics, but others may be less conspicuous such as exposure to the sodium fluoride found in most tap water.

A new study from the University of Toronto is shedding light on the impact that water fluoridation may have on rates of childhood ADHD. According to the study, there is an association between the levels of fluoride found in pregnant mothers and “ADHD-like symptoms” in the Children once they become school-age, around 6-12 years old.

“Our findings are consistent with a growing body of evidence suggesting that the growing fetal nervous system may be negatively affected by higher levels of fluoride exposure.” – Dr. Morteza Bashash, Study Author

After controlling for a series of variable including birthweight, birth order, sex, maternal marital status, smoking history, age at delivery, education, and socioeconomic status, the team found that the parents who had higher exposure to fluoride still reported higher levels of ADHD in their children compared with other parents who did not have as much exposure.

“Our findings show that children with elevated prenatal exposure to fluoride were more likely to show symptoms of ADHD as reported by parents. Prenatal fluoride exposure was more strongly associated with inattentive behaviours and cognitive problems, but not with hyperactivity.”

This is also not the first time that exposure to fluoride has been linked with ADHD. In 2015, a study from the Journal of Environmental Health concluded that “state prevalence of artificial water fluoridation in 1992 significantly positively predicted state prevalence of ADHD.”

Another study from 2017 examined the rates of urinary fluoride of pregnant women in Mexico and found that the more fluoride they were exposed to, the lower the intelligence of their children, measured in IQ.

“In this study, higher prenatal fluoride exposure, in the general range of exposures reported for other general population samples of pregnant women and nonpregnant adults, was associated with lower scores on tests of cognitive function in the offspring” – Morteza Bashash, Study Author

Does it Make Sense to Continue Water Fluoridation for Entire Populations?

The reasoning behind fluoridated water is that it helps maintain strong teeth. However, other health effects of fluoride are rarely taken into consideration by lawmakers who decide whether their water is fluoridated.

If you think about it long enough, you may agree that inserting chemicals directly into the drinking water is truly an act of forcibly medicating the public. Not only is it expensive to filter all your tap water for fluoride, but the most vulnerable to fluoride exposure are pre-natal babies and young children who don’t even have teeth. Does it really make sense to forcibly medicate babies for body parts that don’t even exist yet, with chemicals that researchers are finding increasingly harmful?

Maybe not, but that’s the system we have in place today.