Capitalism Is Violence: Notes From The Edge Of The Narrative Matrix 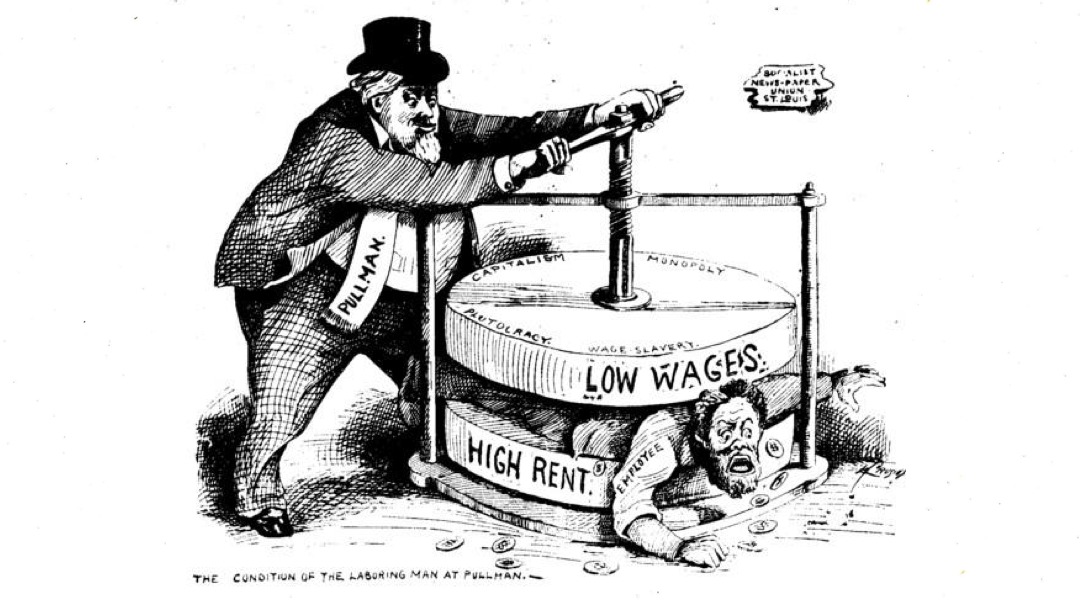 Capitalism Is Violence: Notes From The Edge Of The Narrative Matrix

listen to a reading of this article:

No it doesn’t, that’s just some stupid nonsense libertarian types started saying a few years ago. Capitalism means what the Marxists who coined and popularized the term have been saying it meanssince the 1800s: the owners of the means of production exploiting workers by paying them a fraction of the wealth they generate. Capitalism is a system which financially coerces those who have nothing to sell but their labor to sell it to the owners of the means of production, necessarily at a price that is far below the amount of value they generate and with no influence over the industries they are powering with their work. It is inherently exploitative, and leads to corporations with no human interest pursuing profit at all cost even at the expense of the ecosystem we all depend on for survival.

Even those who support capitalism understand this distinction if they’ve done a tiny bit of research outside their partisan echo chambers. You don’t get to just change someone else’s definition of words to defend your belief system from their criticisms; that’s not a thing.

Only narrative says I should be able to use my socioeconomically advantaged position to hire workers who exponentially multiply my wealth for a fraction of what it costs me to pay them. Capitalist narrative, created and promulgated for generations by those who benefit from it.

A system which financially coerces those who have nothing to sell but their labor to work for companies for a fraction of the value they generate is violent. It is aggression. It is simply legalized theft. The only reason this isn’t obvious to everyone is centuries of capitalist propaganda, and if people ever manage to free their minds from that indoctrination and begin moving to redistribute the wealth the capitalist class has stolen, guess what will happen? Armed forces will be deployed to kill them until they stop. This is on top of the global war on communism that has been going on for generations. The entire thing is violence, and is held in place by violence.

The most significant political moment in the US since 9/11 and its aftermath was when liberal institutions decided that Trump’s 2016 election wasn’t a failure of status quo politics but a failure of information control. All the other bullshit since then has followed from this.

This was when the belief among mainstream journalists became widespread that internet censorship is needed and that it is their duty to manipulate public opinion. Another 2016 WikiLeaks drop in 2020 would never have been reported on by the mass media, as evidenced by their response to the Hunter Biden laptop story.

Now we’re seeing an increasing homogenization of online information as the media class cheers on censorship in the name of fighting Russia, white supremacism, Covid misinformation, and in the name of protecting US elections, while the media acts weirder and weirder. The way the entire mass media jumped right on board the Russiagate narrative instead of asking what’s true, for example, or the way many questionable claims about Covid which have since been invalidated were asserted with adamant aggression; this all followed from that moment.

And now we’re watching cold war escalations continually ramp up against Russia and China, and the mass media are forcefully and uncritically pumping all US government narratives into public consciousness. The 2016 reshaping of their values lubricated the way for this.

“You only criticize the US and its allies, not Russia or China!”

Focusing one’s criticisms on the world’s most powerful and destructive government requires no defense. It’s not weird that I do it, it’s weird more people don’t. Those who want to hear criticisms of Russia and China are advised to switch on the nearest television.

It’s such a dumb complaint.

“It’s so strange and suspicious that you only focus on the worst impulses of the globe-spanning power structure which is vastly more destructive than any other in existence instead of yelling about the same governments as every billionaire media outlet throughout the entire western world.”

Remember when moral panic was a specific thing that would happen once in a while instead of western civilization’s general continuous state of existence?

Our rulers always have to choose between bread and circuses or accelerationism; they’re either choosing to keep the people mollified and distracted while stealing a little or to risk provoking revolution by stealing a lot. Right now they’re picking the latter. Interesting choice.

When you look at it that way you realize that even when something horrible is happening it could also be leading to something very healthy. They’re walking a delicate tightrope walk while trying to keep their greed from consuming them. They’re not really in control here.

My work is entirely reader-supported, so if you enjoyed this piece please consider sharing it around, following me on Facebook, Twitter, Soundcloud or YouTube, or throwing some money into my tip jar on Ko-fi, Patreon or Paypal. If you want to read more you can buy my books. The best way to make sure you see the stuff I publish is to subscribe to the mailing list for at my website or on Substack, which will get you an email notification for everything I publish. Everyone, racist platforms excluded, has my permission to republish, use or translate any part of this work (or anything else I’ve written) in any way they like free of charge. For more info on who I am, where I stand, and what I’m trying to do with this platform, click here.

Liked it? Take a second to support Caitlin Johnstone on Patreon! 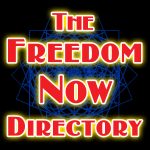