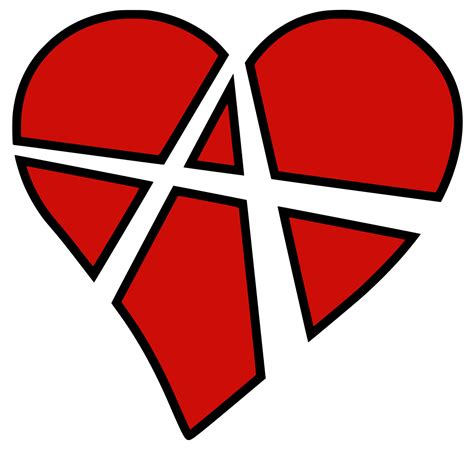 Want to know what one of the biggest obstacles people have for joining the ranks of Anarchism? It’s not brainwashing. It’s not propaganda. It’s not philosophical differences. The biggest problem is anarchists.

Many anarchists struggle with communication. Most of them come from the logical side of things. It is where I came from, and dignified communication is what I struggled with for a long time.

The unfortunate thing is that logical “communication” is almost always tinged with bitterness and hostility…but it is also an addiction. People get used to trying to logically paint people into corners, and this exercise provides them with an ego high. They want to win, and thus the psychological effects of logic has trumped the stated goal of trying to ascertain truth.

What was it Albert Einstein said on insanity?

“The definition of insanity is doing the same thing over and over again, but expecting different results.”

Currently, many anarchist’s message is too egocentric. It turns people off to the anarchist plight. I can’t tell you how many people have complained to me about how insufferable anarchists have become.

Anarchists often act like ideological neophytes rather than philosophical wunderkinds. They insult people. They ridicule people. They rarely try to make personal contact. They call out fallacies in normal, everyday conversations. They attack the person. They make themselves look like dolts, and meanwhile the people they tried to “convince” have solidified their Statist views.

Let me ask a question. If anarchists have truth tucked away neatly within this philosophy, why the acting out? Why the meanness? Why the insecurity? Why the veneer of childishness?

Obviously, Statism will not be repelled or vanquished overnight. This is a large cultural transition that involves a paradigm shift. It will take effort and tact. It will take prudence and dignity to produce freedom.

In my mind, not only can we teach people more efficiently and kindly about anarchism by leveraging compassionate communication…we can actively bring them over to our doctrine by the comfort and peace our words provide. 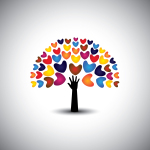 That means this softer method of communication is not only a strategy to get people involved in our particular brand of anarchism. Whoever we speak with people using this approach, we act as a co-creator in the process of building anarchism.

These non-hostile forms of communication are inextricably woven into the fabric anarchism. These deep connections we form through communication and empathy are inherently anarchistic. 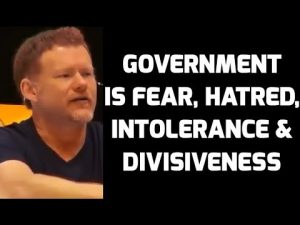 This means we do not even have to employ the off-putting strategy of trying to convince people of our economic biases or moral framework. The economic and moral framework becomes secondary to the compassionate interactions people share with each other—and if they have moral or logical differences, these can then be resolved respectively after everyone has an understanding of the other.

In a previous article, I said,

“That’s partly why relational, spiritual, holistic, soft, compassionate, and other non-political and non-legal facets of anarchism have recently cropped up. These forms of anarchism want to bring more people together and bridge economic divides.”

This idea scares people, though. They believe that moral dictates must be advocated in order to build anarchistic societies. After all, “anarchism” means “without rulers,” which comes across as a moral dictum. However, there is no line drawn in the sand that suggests anarchism must be perpetuated by moralizing to people or claiming philosophical superiority.

Instead, anarchism can be created through directly interacting with people in peaceful and nonviolent ways—in compassionate ways. This is a new perspective, because it moves beyond the urgency to condemn people for accepting Statism, plus it acts as a practical method for creating anarchistic societies in the moment. 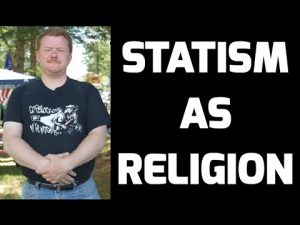 However, this is not to say anyone has to shut down the logical side of themselves, or not make “arguments” for anarchism. It’s just the relational perspective of the anarchist doctrine has been missing from the equation. Previous anarchists have only referenced it vaguely, and it has only been mentioned within the same vein as a specific anarchist economic ideology.

Times are changing, though…and these new relational perspectives are making waves in the anarchist communities. This is a good thing too, because many anarchists have become more hostile and vitriolic than ever. The time is ripe for relational anarchism.

“Before we can forgive one another, we have to understand one another.” 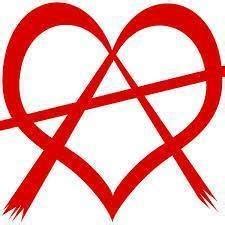