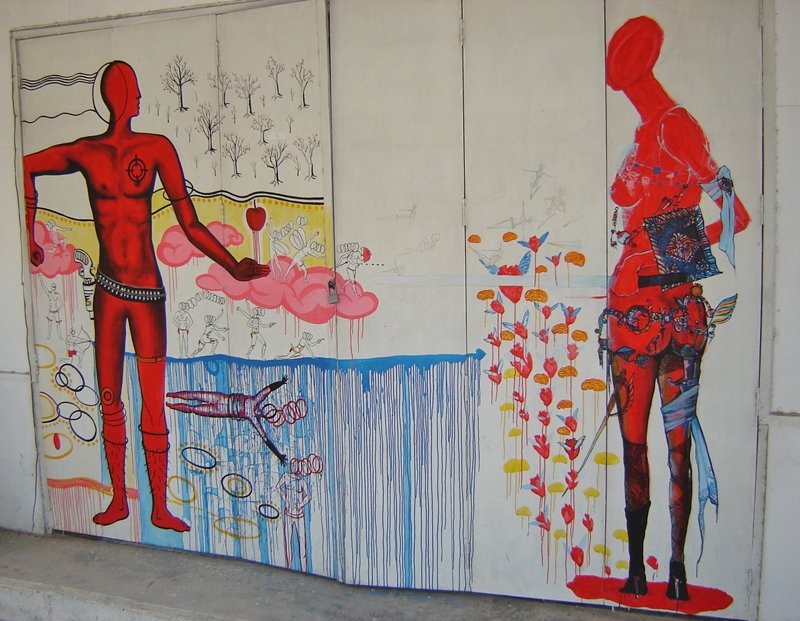 “Cognitive warfare has universal reach, from starting with the individual to states and multinational organizations,” [NATO researcher Francois du Cluzel] said. “Its field of action is global and aim to seize control of the human being, civilian as well as military.” —Ben Norton, NATO’s Plans To Hack Your Brain

The above cited research involves weaponization not just of brains but of minds and collective perceptions. The US, UK and Canada have all funded initiatives to control the information space of society, in a military-style operation where one’s own population is the enemy. This “full-spectrum dominance” extends by now into every academic institution, every social media or community forum. Our very friends and families have been enlisted into the covert campaign of thought-control, without even knowing it. 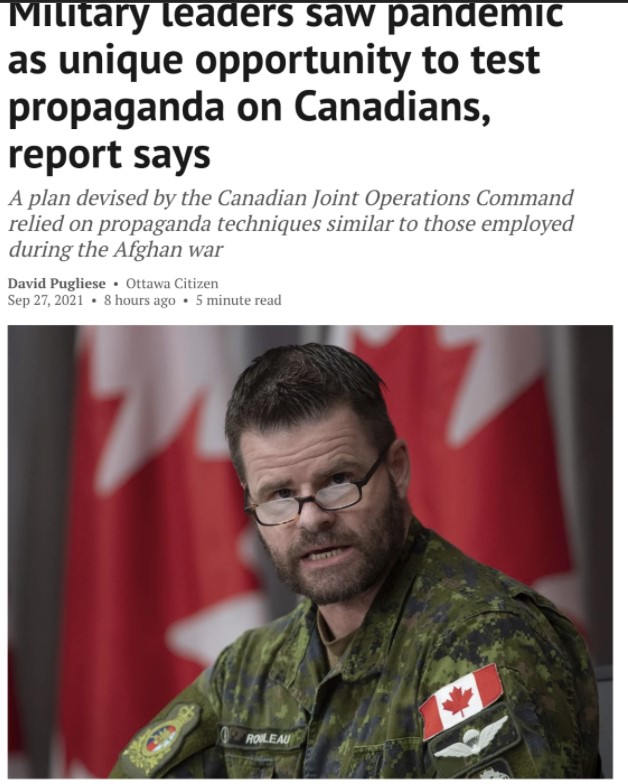 The militarization of information goes to the heart of the “Fourth Industrial Revolution,” which promises a merger of our biological and digital identity. In this light, the war becomes nothing less that a war on reality. The world we increasingly inhabit is a simulation.

“So let’s just say simulacra are traps wherein the real is no longer real but a hyperreal that seems realer than real, while concealing its unreality. This goes much further than the use of digital technology.  It involves the entire spectrum of techniques of mind control and propaganda.  It includes politics, medicine, economics, Covid-19, the lockdowns and vaccines, etc. Everything.” —Edward Curtin, The Banners of the King of Hell Advance

Over the last two years, periodically I get tempted to try to engage on Facebook with former friends who, at least on the surface, seem open to substantive discussion about the p(l)andemic without venomous emotional attacks. Each time, after an exchange of claims and statistics and source-checking and admissions of confirmation bias, we part ways with not an inch of movement, agreeing only to disagree.

I always shake my head wondering how and why they continue to tout the party line against all common sense and contrary evidence. Are they really on the side of the ruling class, after all, or just irretrievably brainwashed by mainstream media? Is there no hope of ever bridging the gap? 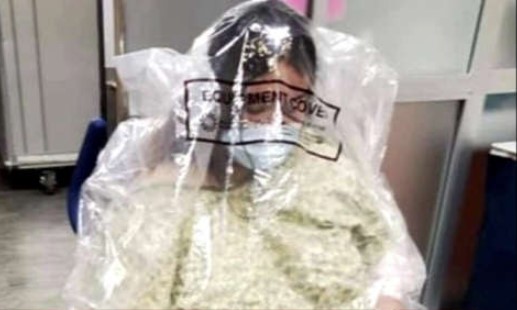 Of course, their opinion of me is likewise unchanged. In this last go-round a minor troll diving in for scraps had the next-to-last word: “In the end you’re going to realize you have been duped by a hyper-religious hard-right agenda that believe in white supremacy and have been going to great lengths to destroy your mind and turn you on your fellow citizens.”

I would like to hope that was a piece of inspired satire. Sadly it’s a common refrain among the covid cultists, as Glenn Greenwald notes: “‘It is extremely important to the liberal self-identity and brand to believe that everyone who thinks differently than they do is stupid and/or morally broken. That view is foundational to the liberal mentality. The more people hear from those like [NBA star] Jonathan Isaac, the more difficult that delusional self-image will be to maintain.” 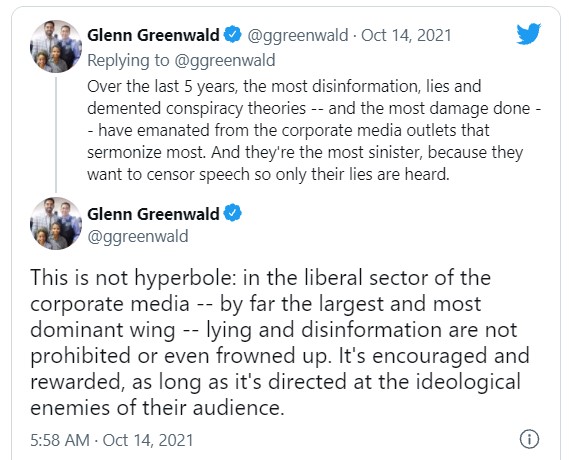 To deflect the conspiratorial slander back to the sender might sound like this: “In the end you will never realize you have been duped by an anti-human hard-left agenda that believe in transhuman supremacy and have been going to great lengths to destroy your mind and turn you on your fellow citizens.”

In the end the reader can judge for themselves which conspiracy allegation is fact and which is fiction.

It’s illuminating to recognize the crossover between Covid-phobic fundamentalism and the ideology of “Woke.” The underlying psychological mechanism helps explain how a discussion of science and health policy can be quickly derailed into slander about race. Bari Weiss explains the prevailing characteristic, “In this ideology, the need to feel safe trumps the need to speak truthfully.” The central aim is herd immunity to dissent. As Weiss elaborates, 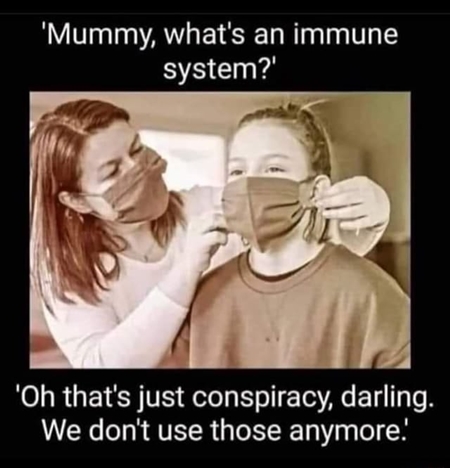 — Bari Weiss, We Got Here Because of Cowardice. We Get Out With Courage: Say no to the Woke Revolution

This Color Revolution Will be Televised

Jazz artist Gil Scott-Heron wrote an iconic song in 1971, “The Revolution Will Not be Televised.” He explained in a later interview that the real revolution would have to occur within our own minds. Conversely, those with the power and means to seed and sow fake revolutions have only amplified their efforts to pass off street violence as authentic movements for social change, while disguising their covert efforts to effect regime change to suit policy.

Once touted as genuine democratic protests, the Arab Spring and similar “color revolutions” have since been exposed, guided by the hidden hand of Western agencies following the nonviolent action playbook of Gene Sharp and others. These made-for-TV events have been funded and orchestrated to appear populist, or to co-op genuine popular grievances, in the service of Western geopolitical aims.

As Patel Patriot reports, Democratic strategists were preparing to launch just such a campaign in the event of a Trump election victory: “The very same regime change professionals who run Color Revolutions on behalf of the US Government in order to undermine or overthrow alleged ‘authoritarian’ governments overseas, [were] running the very same playbook to overturn Trump’s 2016 victory and to pre-empt a repeat in 2020” (Revolver News).

In the same vein, it is unsurprising to find FBI instigation in both the made-for-TV Capitol protest of 1/6 and the half-baked kidnapping plot of the Michigan Governor Gretchen Widmer. And did anyone ever answer for the routing of Black Lives Matter donations to the Democratic Party? Either way, globally or domestically, the end game is constant: regime change to favor the Regime. 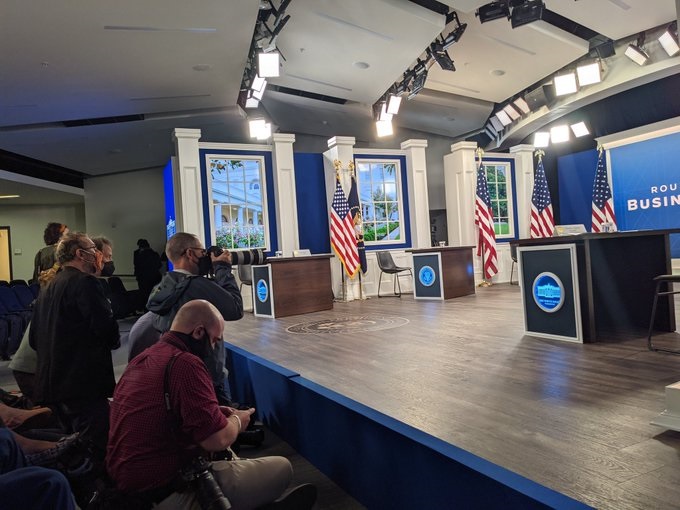 Myths of the Medical Mafia

The latest pharma-funded media myth, the “pandemic of the unvaccinated,” collapses when it’s revealed that hospital patients are not classified as vaxxed until two weeks after the shot. How convenient, to shunt those immediate casualties to the unvaxxed side of the ledger. Meanwhile post-vax injuries and deaths are spiking in the most vaccinated countries such as Israel, despite being vastly underreported and aggressively censored. 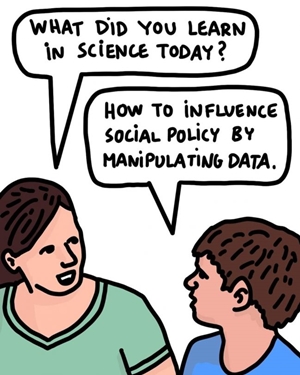 “How do we know the use of PCR testing at 35-45 cycles was known by authorities to be fraudulent?  Because now that the vaccine program has been rolled out the vaccinated are only given PCR tests at a reasonable 28 cycles, while the unvaccinated continue to be subjected to the fraudulent 35-45 cycle PCR testing. This of course deceptively insures that the unvaccinated continue to generate completely asymptomatic false positives, and can then be made to appear to be driving the spread of the illness.” —Gary Weglarz, Examining the Methods and Means of COVID Propaganda Dissemination 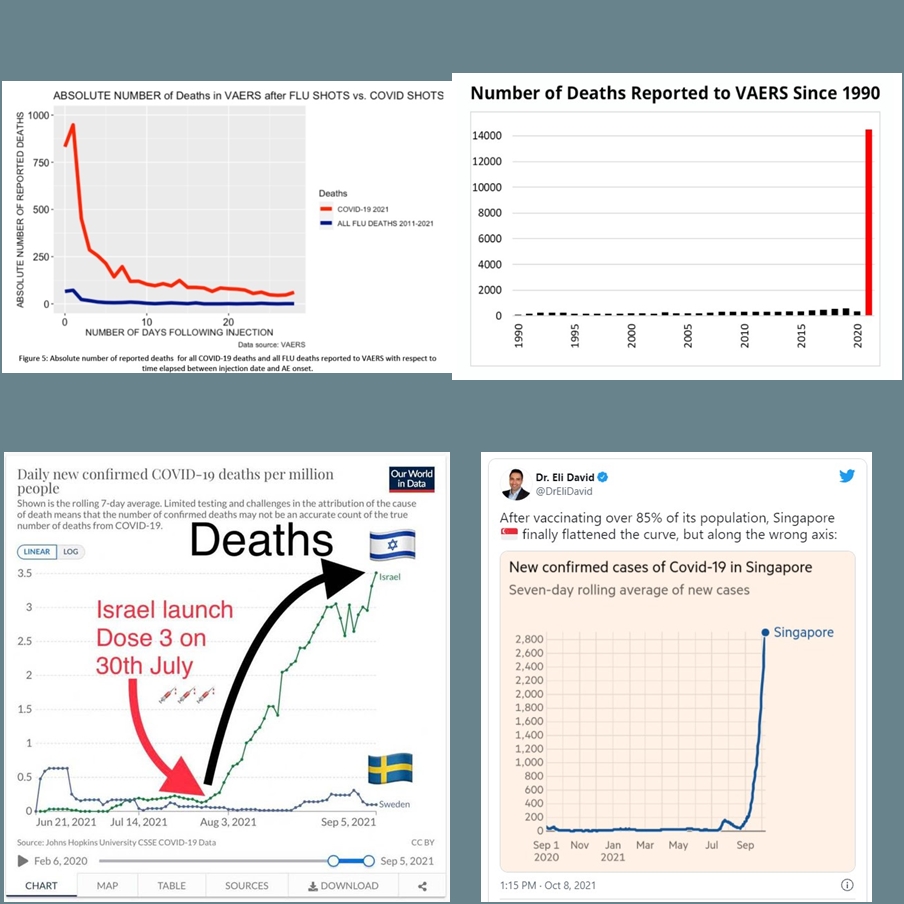 An NBA star suffers career-threatening blood clots but is told by the league to keep quiet. Outspoken doctors and nurses lose their licenses for challenging the party line; and the whole healthcare sector faces dismissal unless they, too, submit to the clot-shot. Evidence mounts showing the immune system is progressively damaged over time, leading to more unreported losses from a variety of conditions. In the meantime, the obituary columns are filling up with young or healthy people who “died suddenly and unexpectedly of natural causes.”

If you haven’t questioned the narrative yet, what will it take—mass graves?

If you do have questions but don’t know where to look, here are three sources of expert research your official outlets won’t tell you about:

Dr. Richard Fleming, on the virus/vaccine bioweapon and crimes against humanity

Captured Healthcare: From Humans to AI

“Everybody knows that the press is lying.  Nobody believes the press anymore.  ‘Let’s go Brandon.’  Everybody knows this is absolutely absurd.  The point is not to make people believe these absurdities anymore.  The point now is to demoralize people and to really silence us. They want to intimidate us.  They want to bully us, and they want to terrorize us into staying quiet…. So, the irony is off the charts, but the goal here is to silence people into submission.” —Alex Newman, Deep State Cannot Stop Unprecedented Awakening

Despite all the ruling powers devoted to the cognitive warfare campaign against humanity, we remain resilient, steadfast in knowing what is real and true, healthy and harmonious with natural law. As the nursery rhyme reminds us, once the improbable eggshell of lies is broken, “All the king’s horses and all the king’s men could not put Humpty Dumpty together again.”

“Newman says the threats and bullying are backfiring and is not working in the least.  There is good news, and Newman explains, “They trot out these people to demoralize us and to scare us and make us think that everything is over.  Just keep your head down and comply, but it’s not working.  It is absolutely not working.  We have an awakening going on in this country… there’s an awakening that is happening here that is unprecedented in the modern history of this country.  It is such good news, but now we are in a race against time.  They are trying to collapse the supply chain and trying to implode everything before enough people wake up and do something about it.” 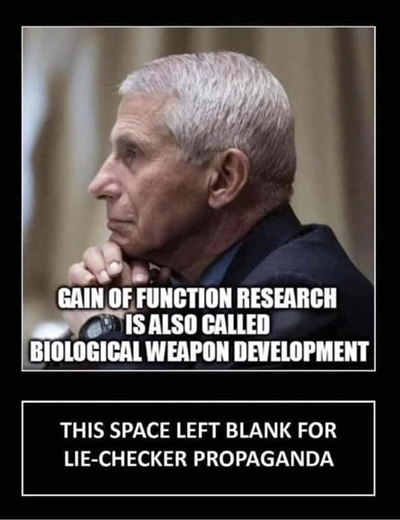 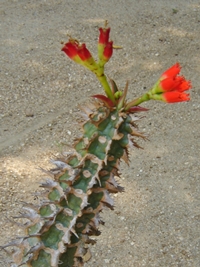