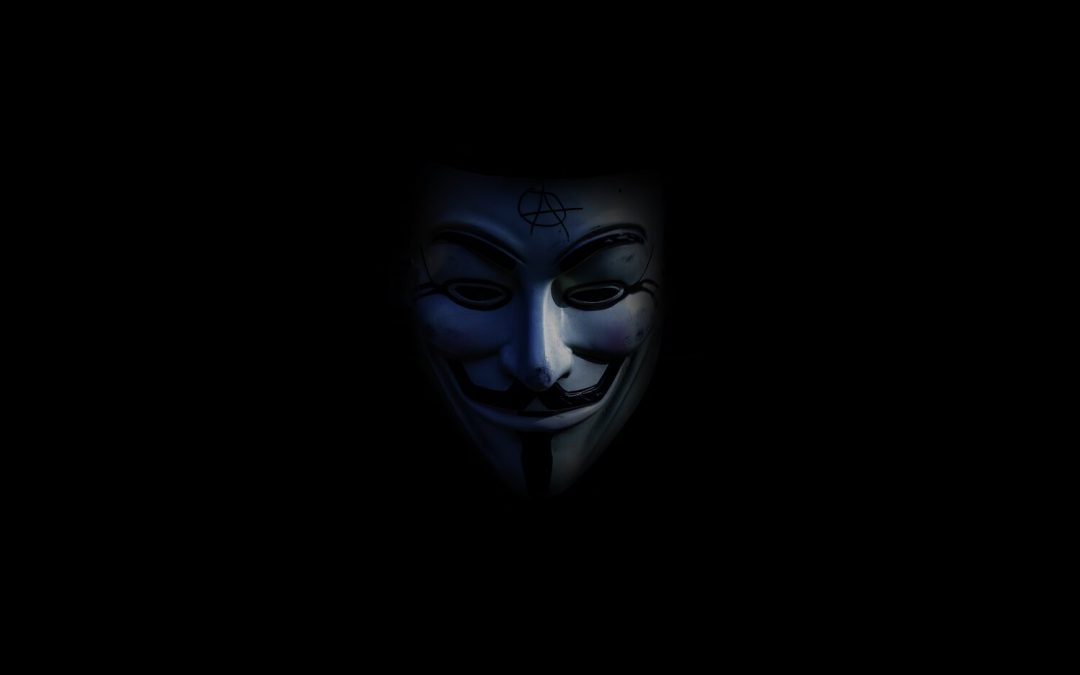 As quantum physics points out, we live in a nonlocal universe that transcends the conventional limitations of both space and time. This brings up the question: Are our past, present and future selves (which are, ultimately speaking, not separate), all interacting and conspiring with each other in the present moment so as to help us potentially realize who we are?

Have each of us planted time-release clues and reminders in our waking dreams—what I call “lucidity stimulators”—which, like alarm clocks, go off at exactly the right moment in time in order to help wake us up? A simple, mundane example: Say if when I leave the house tomorrow I want to not forget to bring my notebook. I might put a pillow against the front door such that it blocks my ability to open the door, which will remind me to bring my notebook. The next day, I’m about to leave my house and I see the pillow blocking the front door, which, because I’ve invested this scenario with a meaning (bring the notebook!), helps me to remember to bring my desired notebook. It is interesting to note that in this example, I set up a seeming obstacle (the pillow), which served a greater function—helping me to remember something.

In this example, my past self (the one putting the pillow against the front door) is planting a signal that will communicate with a future self (the one who is leaving the house), reminding me to do the desired task (bring the notebook). Is the deeper part of us, the dreamer of our lives, doing something similar—planting clues—throughout and within the fabric of our waking dream in order to help us to recollect ourselves? If so, are we able to get the message and recall what these clues were meant to remind us of? Are there things happening in our current life—maybe even right now—that were designed to trigger an anamnesis (an overcoming of our amnesia), helping us remember what we are here to do?

This dynamic is illustrated in the Gnostic Hymn of the Soul (also known as the Hymn of the Pearl), in which the son of the King is sent forth by his parents to a foreign land (Egypt) to recover a precious pearl that had fallen from the King’s crown down a deep well, where it is guarded by a deadly dragon. The son sets out to fetch the jewel, but, like spirit becoming imprisoned in matter as it incarnates in form, becomes absorbed in—and bound by—the seduction of the material world. Falling asleep, the son forgets his divine origins, as well as his appointed task and instead follows the beguiling appearances of mundane life. The King then sends a letter to his son which speaks to—and awakens—what was inscribed in his son’s heart, reminding him who he is, as well as helping the son to recall his mission, which he then sets upon and successfully accomplishes.

Interpreted as a dream (in which all the characters are parts of ourselves), the Hymn of the Soul beautifully symbolizes how through the process of incarnating in our world—with all of its distractions, temptations and seductions—we easily forget our divine purpose, not to mention ourselves. Fortunately, as the myth reveals, a wiser, more conscious part of ourselves sends us messages to help us awaken from our slumber. The more awakened part of us is continually reaching out to us when we fall asleep—through both our night dreams as well as various events in our waking dream. We just need to learn to be receptive to its promptings and become fluent in its symbolic language, which is dreamspeak, in order to ‘read’ its messages to us.

Conspiring with our own awakening process (a true conspiracy theory!), these hidden treasures—that we ourselves have planted—only serve their desired function of waking us up, however, if we consciously recognize what they are speaking to within ourselves, i.e., if we get the message. In any case, contemplating the truly liberating idea that it is within the realm of the possible for us to conspire with our own awakening process is psychoactivating (activating the psyche) beyond mere belief. It is a process worthy of our attention if there ever was one.