Could Probiotics Be the Potent Antidepressant You’ve Been Looking For? 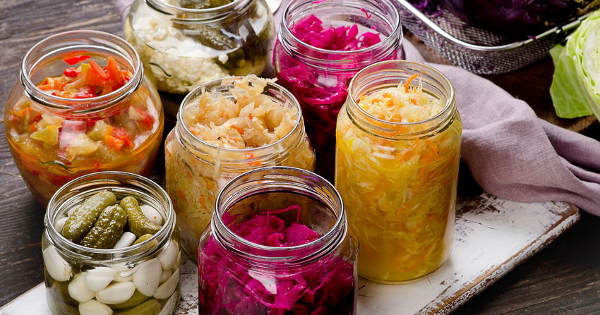 Could Probiotics Be the Potent Antidepressant You’ve Been Looking For?

It has long been established that gut bacteria are largely connected to immune function and metabolic health. However, researchers have only scratched the surface when it comes to their role in thinking, boosting overall mood, and addressing depression and other mental health conditions. A trio of studies confirms the favorable action of probiotics in tackling the growing problem of depression and anxiety disorders.

The gut microbiome and its critical role in human health has been receiving increasing attention among researchers, and with it, the newly acknowledged role of probiotics as a treatment for depression and anxiety. This is rooted in the growing consensus of the strong connection between your gut –also known as your gastrointestinal tract — and brain.

According to experts, the microorganisms in your gut produce and express neurotransmitters that can affect mood, sleep and appetite. They are also believed to reduce inflammation, a known contributor to depression, as well as calibrate stress response and cognitive function.

Three studies that delve into how probiotic supplementation can assist in preventing or easing depression, published in 2019, follow:

Performing a cross-sectional analysis of U.S. data involving 26,118 individuals, they found that people who had the highest intake of probiotic-rich foods had significantly lower severity of depression as well as self-reported clinical depression.

Men who consumed the most probiotic-rich foods also demonstrated a significantly lower occurrence of clinical depression.

Previous research from the Netherlands also determined that gut bacteria indeed affect negative thinking and cognitive function. Studying 40 healthy individuals for four weeks, the researchers found a significant decrease in negative thinking among those who supplemented with a probiotic each day versus those who received a placebo. In addition, the probiotic group exhibited lower cognitive reactions to sadness.

Probiotics have been widely explored for their astounding immune benefits, from increasing resistance to respiratory infections during the first few years of life to slashing the duration and severity of common cold episodes. Dozens of studies support the use of probiotics for depression, and it’s about time they become even more widely explored for the powerful antidepressant effects they exert.