Creative impulses and The Ultimate 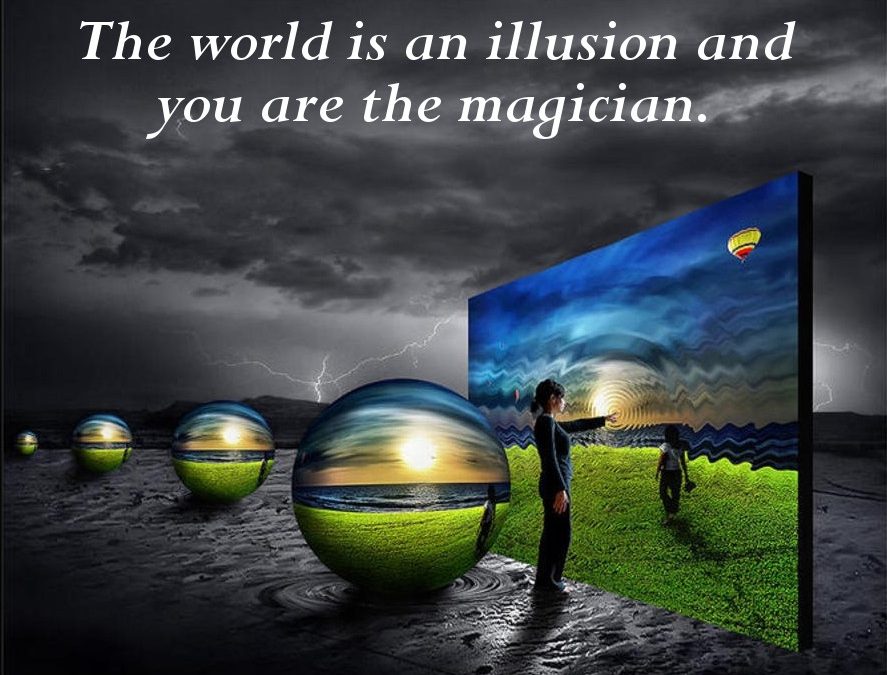 Creative impulses and The Ultimate

A survey of cultures around the world, starting at the point of earliest recorded history, reveals: in every case, the question, WHO CREATED REALITY, has a similar answer—an ultimate force or power outside of the individual soul.

Putting aside efforts to control narratives and establish religious rulers who dominate and control populations, we are still left with this idea of the Ultimate Creative Force.

It’s not the purpose of this article to defame that Ultimate. Rather, I want to point out that the overall effect is to diminish the power and creative impulse of the individual. Not in all instances, but in a majority of instances.

You could call it an out. The individual sees that, by shoving in all his chips on this mysterious Ultimate Creator of Reality, he can deny his own imagination and, instead, mutely point to an External Power.

This grand solution automatically “shrinks” the capacity of the individual. He becomes smaller. He becomes less able to envision multiple possible futures. He can claim widespread ignorance. He can focus on acting in the role of “good citizen” or some other reduced artifact. He can deflate his greatest dreams and ambitions. “I’m just not equipped,” he says. “The Ultimate Power is.”

The individual becomes convinced that his own answer to the question, WHO CREATED REALITY, presents a marvelous gift, next to which his own creative efforts pale by comparison. “Why should I be an artist of Reality, when the greatest possible artist already exists?”

The subconscious next step is: “Why shouldn’t I become more passive? It’s comfortable.”

Again, these effects are not present in all people in all times. But in a majority of instances, they do occur with silent corrosive results.

The balance of civilization, as we know it, exists on the basis of organization, rather than creativity. 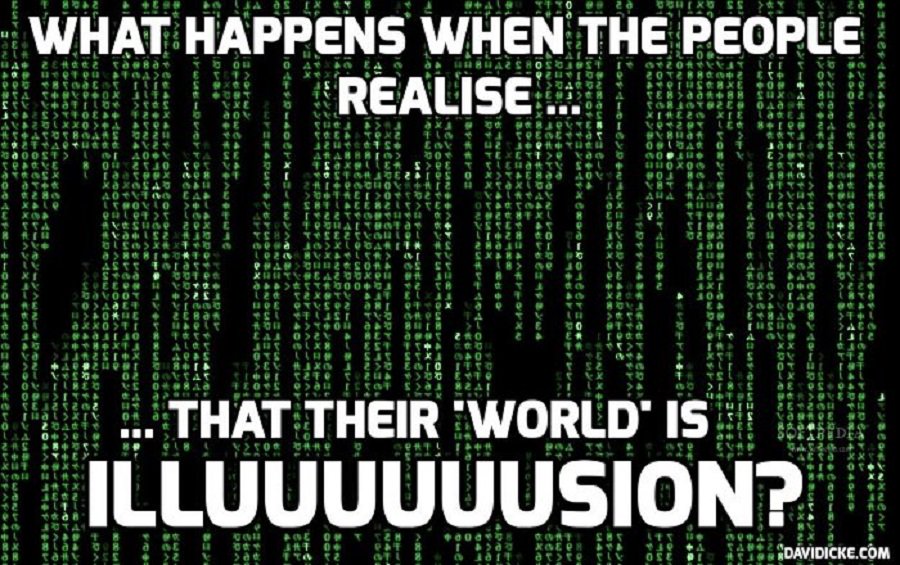 I would venture to say that the modern period of civilization is the only period in our history where, for a time, there was a great movement toward freedom of the individual and then, the civilization lasted beyond that flash of brilliance. In the ensuing years, we’ve seen a retrenching of priorities. The free individual has been re-characterized as a danger “to the community.” An emphasis has bene placed, instead, on the group.

In this atmosphere, the role of organized religion—the teller of the Ultimate Power tale—has been to cement passivity and downplay individual imagination and creativity.

For more than 20 years, I’ve been describing the creative power of the individual as a prime spiritual fact. Not a material fact. Of course, the education system has never seen a reason to connect “creative” and “spiritual” in any meaningful way. Such a tradition doesn’t exist.

Therefore, it falls to the individual to discover his own imagination and act on it. Waiting for “the community” to signal its approval or encouragement is a losing proposition.

Once the individual goes passive, he can be enlisted in a group consensus, which is built out of many minds asleep at their core.

In particular, it doesn’t belong to the State. The State will always try to suggest that it is granting power to the individual, but this is a lie. A lie broadcast with ill-intent.

While everyone else is trying to manufacture connections to the group, under the banner of a false sense of community, the individual is going in the opposite direction.

Philip K Dick: “Insanity—to have to construct a picture of one’s life, by making inquiries of others.”

Consensus reality is the reality of sacrifice. It is coagulating energy, form, content, substance that takes on amorphous shapes studded with slots into which people can fit themselves.

He rises to his own thoughts.

There is no subject and no substance which is not infiltrated by consensus reality. Wherever you look, you will encounter it. The group is the basis of consensus reality, and the group-pact extends everywhere. The group fears a sector where only individual thought can tread.

That would be dangerous to the illusion. “Well, we’ve got things in hand in most places, but over there and over here we’re not in charge.”

No, that doesn’t work for the group. The exceptions would blow a hole in the rule.

“Stay away from the corner of Lexington Avenue and 34th Street. Something too weird is going on there. We come in and try to inject consensus on that spot and it doesn’t work. Our ‘sharing’ energy bounces off that corner. We may have to call in the troops to surround the place and cordon it off.”

“Group consensus is fraying and fragmenting in Area 768-B! Call the professors and pundits! Discredit the individual! Call him a monster! Do something fast!”

Consensus reality is an illusion in the sense that you can see it and I can see it, but we didn’t sign up for it.

The individual can opt out. That doesn’t necessarily mean the consensus disappears; you can still see it, but you see it without accepting it.

You can see the oasis in the desert and know it is a mirage. You have your own water, you don’t have to run toward the mirage and fall down on your knees and try to drink from the pool.

Philip K. Dick: “Because today we live in a society in which spurious realities are manufactured by the media, by governments, by big corporations, by religious groups, political groups…increasingly, we are bombarded with pseudo-realities manufactured by very sophisticated electronic mechanisms…And this is an astounding power: that of creating whole universes, universes of the mind. I ought to know. I do the same thing.”

The strong and free individual evolves. He doesn’t stay the same. He continues to emerge with new ideas, new energy, new invention. He becomes larger. He gains more power.

When the illusion of consensus reality attains a level beyond mere slogan, it enters the realm of systems. This is its most convincing format. A system appears to be watertight. Each one of its parts has relations with the whole.

This is interesting, because it mirrors what a group is. Each member is a part that connects to the whole.

Consensus as a system is like a game of chess that plays the same moves over and over. Game one is the same as game two, three, four…

That’s where its illusion of power comes from.

The individual, though, doesn’t proceed according to systems. He isn’t moving from one closed context to another.

Consensus is the coin of the realm. It is forced from the top, and it is signed up for at the bottom. One hand washes the other.

Societies may begin through consensus, but if they have any courage, they shift focus to the job of pulling away coercive restraints on the individual. Regardless, the individual asserts his freedom. It is his to begin with, not the group’s. No one gives it to him.

Earth’s societies have moved rapidly to an inverse, an upside down structure, in which freedom is looked upon as a privilege grudgingly accorded in the absence of a reason to take it away.

The group has conception of Normal. Normal is like a message passed around, from hand to hand, and when you look at it closely, for content, it dissolves. There was really nothing there.

“But society runs on groups! It must have groups!”

And what? The individual must give in and join and belong?

Consensus reality is a cartoon that is trying to become as real as steel. What deconstructs the steel and exposes the cartoon? There is only one thing that can do that. Nothing and no one else is going to do that.

The individual does it.