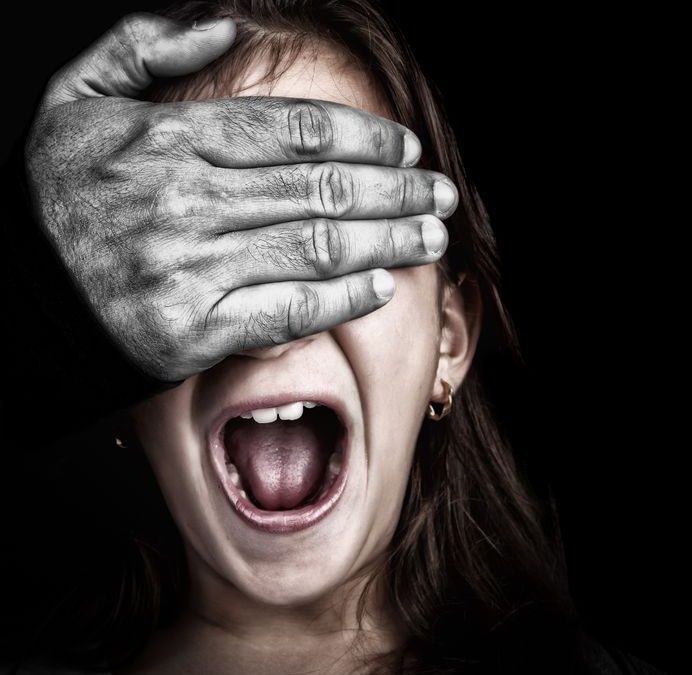 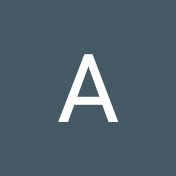 Many of us appear to have forgotten the first few important rules.

Rule 2) In the demonic corporate world we are living in, if they tell you something is ‘FREE,’ YOU ARE THE PRODUCT.

Rule 3) If some new or current technological marvel is being sold to you as ‘INCREDIBLY (you can’t/shouldn’t believe it) CONVENIENT, you MUST READ THE SMALL PRINT, carefully.

Failure to do so will seriously endanger your health and probably your sanity.

They are bound, under magical/occult rules to tell us what they are really up to, so we are able to be properly informed in order to be able to reject or consent to what is being offered, although the true deadly information will usually be camouflaged by being hidden in a pile of less important and often contradictory detail.

We have reached the point where the propaganda climate is so strong that the most outrageous, egregious LIES are accepted as truth by the larger part of the population. The decades, even the century plus, from the 1880s, of the buying-out of media by the bankers has reached full fruition. Truly, the lies have gone round the world while the truth is still struggling, trying to get its boots on.

On behalf of their masters, the mainstream media have tied your shoelaces tightly together. Attempt one step without untying them and you fall flat on your face.

I find the word ‘pandemic’ interesting, containing as it already does the words ‘PAN(DEM)IC’, i.e. ‘PANIC’ and the root word for ‘people’ ‘DEM(os).’

See the words/acronyms ‘Moderna’ contains, above. ‘MRNA,’ DEMON, MAD, DAMN’, and so on.

We have NO CHOICE, really. We can’t go along with this. ANY of this, and it’s ramifications. Period. It is NOT NEGOCIABLE. It is UNACCEPTABLE IN ALL RESPECTS. The so-called ‘authorities’ are TOTALLY CRIMINAL.

It is an interesting situation, to be forced to re-examine every relationship we have in the entire human sphere, all personal, collective, institutional and political relationships, as most of it has turned out to be ‘Grand-Guignol’, ‘the big  puppet show, FARCE.’ Under the present circumstances we are now faced with the most EXISTENTIAL choice imaginable. Either you DO AGREE to have your DNA/genetic code/frequency/s altered with severe and/or potentially fatal results, or you DON’T. THIS, as at least one other writer has noted, is ‘THE INTELLIGENCE TEST.’

Do you agree that such people, if that’s what they ARE, should have this sort of power over you, on ANY GROUNDS WHATSOEVER?

It’s literally the RED and BLUE PILLS, the ‘ON’ or ‘OFF’ switch. We are REDEFINING what a HUMAN BEING IS, EXISTENTIALLY, as much and more than ‘they’ are doing/seeking to do in the opposite direction. This is our ‘GREAT WORK,’ if we are up to it: the UPLIFTING of HUMANITY to higher frequencies, where the demons are unable to follow. If you ever wondered what you’re HERE FOR AND SHOULD DO, now, under THESE CIRCUMSTANCES, here’s the answer, ‘IT’S SHOWTIME, FOLKS.’

They have laid their cards face up, flat on the table. They have shown/are showing their hand.

Here are two things to consider: Prana/Chi/Life/vital energy comes into the body hologram via the vibration and the breath.

The Predator mind with its endless paranoid anxiety-ridden dialogue distracts our attention, and worse, puts us into fear/fight or flight mode, and holds us static a level whereby it consumes/enables our energy to be consumed/harvested.

At this point, more than any other in my experience, we individually have to decide what our humanity is actually FOR.

Or it will be decided FOR US as it is being done for all those too blind or frightened to see or dare to see.

Why are we here now with the ability to see through, and past the smokescreen, smoke and mirrors, and the parrots and performing chimpanzees in flash suits with grave expressions chanting their masters’ narrative from their prompters? Did we sign up for this in some way that we may be presently unable to imagine? Are we reconciled to being ‘chattels’, having been sold by our parents into slavery through contracts we and they were unaware of??? Or do we actually GET IT.? What and where we ARE, what is REALLY GOING DOWN.

The question is frequently posed asking why much of humanity apparently lacks empathy in any real sense for the suffering of other people and other species. Is it by design, or what? The incessant brainwashing and programming of the narrative-based ‘education’ system, and ABOVE ALL, THE PRESENT SITUATION which is designed to give us and maintain us in a version of a false reality, essentially fear-based, always extolling the virtues of ‘competition/winning/succeeding’, plus OBEDIENCE to authority, and you have to break that model, because it builds in us what others call a fear and pain-filled emotional ‘body’, an energy blockage which to a great extent prevents us from being aware of and accessing our hearts directly, which means we cannot perceive, empathise and reciprocate at the heart/feeling level. And anyway, if you play by their rules. YOU CAN’T WIN. You go directly from the solar plexus to the throat. You can REACT, but you can’t FEEL. So you don’t and cannot know directly what others are feeling.

We are actually choking, starving, energetically speaking. This situation is made exponentially WORSE by all our WiFi devices, your average smart ha-ha phone, or laptop screen on WiFi maxes out my Acoustimeter AM-10. (Reads up to 8GHz) As my laptop is wired, it averages at 0.19 volts per meter, and 1, repeat 1 microwatt per square meter. On WIFI, you get over 6 (max) vpm, and up to 25000 microwatts, both PULSED. Pulsed radiation does much more damage. My meter can’t tell me HOW HIGH the voltage levels are when it’s maxed out, but it clearly tells me that I SHOULD NOT be there.

I don’t have a smart phone. I have a Nokia 100, hardly ever use it, and I don’t carry it or have it in the bedroom. We are being cooked as well as everything else, but WE ARE CONSENTING, it seems, for CONVENIENCE. The USE of a device is taken as consent for whatever it does, and they all have a little box somewhere to tick that tells them that we have agreed to their ‘terms and conditions.’

We all have our excuses and justifications for what we use.

You may be aware of the body of opinion which states that 5G creates the symptoms of SARS-COV-2, high-altitude sickness, the inability to take in enough oxygen etcetera, 60GHz directly attacks the oxygen molecule, and the other opinion that 5G is being and/or will be USED to activate what is in the demon syringes. Any which way, the prognosis is not GOOD. Many semi-enlightened ‘experts’ think that the mass injection deaths will begin in the next few months. Dolores Cahill reckons 3 – 5 years.

In early 2019 I wrote ‘HERD IMMUNITY,’ of which the lyrics are poignantly significant right now, I read them over last night, and I can’t fault them. I will put the lyrics up if anyone wants them.

I finished the lyrics to ‘No Way Back’ last night too.

Love to you all