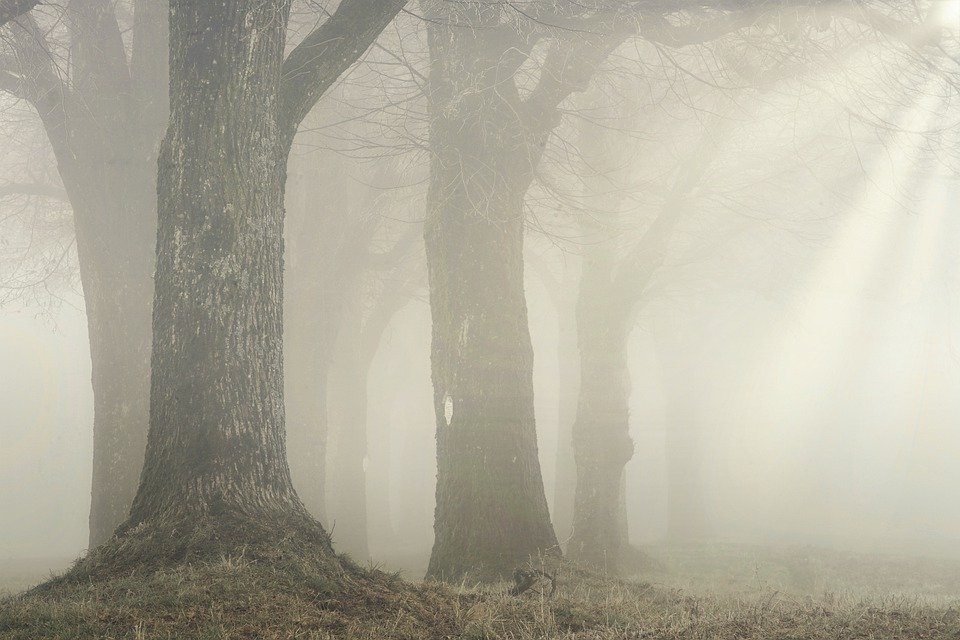 I would remind you yet again : “There is only ONE!”   One is Source, the infinitely VAST field of Aware, Loving, Wise and Intelligent Consciousness in which EVERY LIFE is eternally present from the moment of its creation.  There is nowhere else and there is no need for anywhere else.  A life in form was a choice to experience separation from that state in an attempt to demonstrate a lack of need for a source from which those lives arose.  It has failed dismally, and in that process enormous pain and suffering has been imposed on numerous billions of sentient life forms.  The time for this nightmare of an illusion has ended because it has clearly proved to be opposed to Love/life, and sentient life forms are now awakening into awareness of their true nature – Love.  The state of separation, were it possible – and it is NOT – would utterly estrange any sentient beings choosing that state from life, from Love, and would permanently terminate the being’s existence.  That is what the nightmare that is the illusion, and which is utterly unreal, has so clearly demonstrated.

Thus the time for your awakening from this seemingly interminable state of unreality has arrived, and humanity is awakening.  Do not doubt this, you can see signs of it all over the world as more and more people choose to engage with Love instead of with fear.  Love dissolves fear, but first a choice must be made to disregard fear and move forwards – “Lovewards!” – following your intuition, your deep spiritual knowing, in spite of your egos’ often strenuous attempts to lead you astray by encouraging you to trust its insane agenda and engage with copious fearful and extremely unlikely ‘what if’ scenarios.

You are all divine beings of limitless power, but when you chose to experience an unreal state of separation you either very effectively closed yourselves off from your power, or you gave it away (willingly or unwillingly) to ‘authority’ figures.  Now you are rightly reclaiming that power, your radiant divinely created individual sovereignty.You are all sovereign beings who have temporarily forgotten who you are, and who have invested very heavily in the belief that one life in form is the only life you will ever experience, and afterwards . . . n o t h i n g.

This reclaiming is an essential aspect of humanity’s collective awakening process.  You all chose quite freely to experience separation by entering the illusion.  It has now fully served its purpose, proving to you that separation is not a state with which you wish to engage, let alone remain confined within.  Time – solely an aspect of the illusion of unreality – appears to flow very slowly when you are waiting expectantly for some event to happen, and numerous numbers of you have been eagerly looking forward to your awakening for two, three or even more decades.  Many have begun to doubt if it will ever happen because it seems that you were told to expect it momentarily, and you are still waiting.  And in truth it is but a moment since you were promised that your awakening would occur very soon – and it truly is occurring, right NOW!

Let go of your belief in or grasping on to time, and on to the experience of it that seems interminable, thus allowing yourselves to experience its apparent reality, even though it is unreal.  Most of you have noticed that when you are totally focused on something that interests you enormously all sense of time dissolves.  And of course you have seen that in little children as they become intensely involved in their play.  You can choose to ignore the passing of time while still retaining the ability to operate within it and to be wherever you need to be at precisely the appropriate moment.  When you choose to do this you will no longer find yourselves waiting, instead, your lives will just flow far more smoothly and easily and any stress you may have been feeling will ease considerably.  It is a very relaxed but totally alert way to live, and offers you enormous health benefits.  You can start by choosing not to end your regular daily meditation period, and in contrast just take that relaxed state back to your daily “doingness.”  You may very well be amazed at the peace that that brings you.

Being at peace reduces your stress, and reducing your stress calms your emotions so that any negative feelings, such as fear, anger, impatience, repugnance etc. do not take over your personality and lead you into words or actions you will later come to regret.  Being at peace you disregard fear and move forwards – Lovewards! – and can recognize emotions for what they are – temporary passing states like the weather – and choose whether or not not you wish to engage with them.

If you are not at peace with yourselves emotions can easily take control of you, sometimes for quite extended periods of time.  In fact many people totally identify with their emotions or feelings, being unable to appreciate that they and their emotions or feelings are not the same – in fact they own them and defend them as though they were themselves –and in that state they are not free, although they often think they are.  Consequently that belief can result in further undesirable emotional upheavals. However at a deep inner level people do differentiate between themselves – who they are – and their emotions or feelings.  There is a true knowing of this, deep within themselves, which can be accessed in meditative states.  That is one of many reasons why time spent in the practice of meditation is such a sound personal investment in oneself.  It really should be considered an essential aspect of one’s life in form, because it helps you incomparably in recognizing and connecting with who you truly are.

Your essential daily excursions deep within yourselves, to your own holy inner sanctuaries, are the way to dissolve the veil/mist/haze that hides Reality from you.  Time spent there is an awakening experience when you succeed in quietening your roof-brain chatter sufficiently to be able to listen and then hear the Voice (the Holy Spirit) for God within you, clearly and most lovingly answering your questions, telling you how dearly you are loved, and reminding you to accept yourselves fully and completely, just as God does.

With so very much love, Saul.