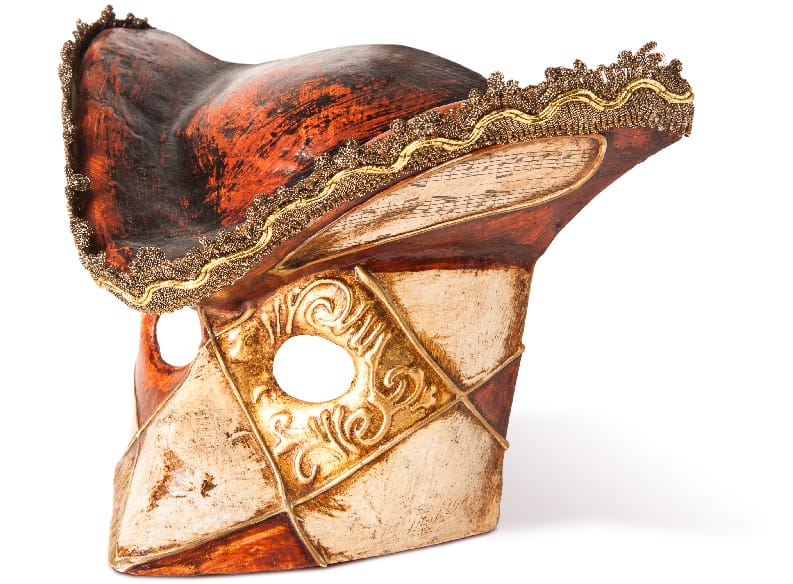 The entire world is participating in an occult corona-initiation ritual,

although hardly anyone will realize it. The measures and policies which governments have rolled out worldwide ever since Operation Coronavirus began – such as quarantine, lockdown, hand-washing, mask-wearing, social distancing and more – are in fact aspects of occult initiation ritual. These aspects have been cleverly adapted to the current fake pandemic and disguised as genuine public health strategies. As I covered in previous articles, this pandemic is a 9-11 type event which has been meticulously planned for decades. The people who run the world, whom I often call the New World Order (NWO) conspirators, leave very little to chance. They are black magicians, and they are running this live exercisein a similar fashion to how they run their secret Satanic rituals. In both cases, the goal is the same: to take initiates out of their normal mode of existence, break them down, engender submission, remold them in the likeness of their leaders, and then finally, return them to a new normal where they cannot return to their old ways and lives.

Many are unwitting participants in the worldwide occult corona-initiation ritual. Remember what Lao Tzu said: symbols rule the world, not rules or laws.

Any good ritual requires preparation. The first part of an initiation ritual is isolation. This isolation serves to separate the initiate from the mundane (“of the world”) affairs of his life. It is often done by cutting all ties with the outside world. Sometimes, the initiate may be sent into a dark room or cave; this also suggests a coming re-birth from a dark womb. Nowadays this isolation also requires separation from technology and everything that comes with it (phones, computers, emails, social media, etc.). The sensory deprivation sends the initiate afloat where she is less tethered to beliefs and behaviors.

In Operation Coronavirus, the lockdown and quarantine were the isolation aspect of the ritual. Those aware of the situation noticed that quarantining an entire community of healthy people was a contradiction in terms, because the very word quarantine means “a state, period, or place of isolation in which people or animals that have arrived from elsewhere or been exposed to infectious or contagious disease are placed.” Thus by definition one cannot quarantine uninfected, healthy people; one can only quarantine infected, sick people. However the agenda was to isolate people by any means necessary to achieve the first step of initiation.

Another element of the ritual has been the obsessive and compulsive focus on hand washing. While hand washing in general is a good hygienic activity which can help limit spread of disease, Operation Coronavirus has taken it to a completely new level of OCD anxiety (by design, of course). Symbolically, the washing of hands is reminiscent of the story of Pontius Pilate from the bible, who washed his hands of the matter regarding the fate of Jesus of Nazareth, and refused to either punish him or set him free. From this perspective, hand-washing is about rejection. But who or what is being rejected? The ‘old normal’ of freedom?

Some Rothschilds wearing masks at an Illuminati ball in 1972.

Mask-wearing is a huge topic in many ways. In the article Unmasking the Truth: Studies Show Dehumanizing Masks Weaken You and Don’t Protect You I covered some of the medical reasons why wearing a mask is not only medically useless if you want to protect yourself from COVID, but also potentially harmful to your health. However, there are many layers deeper when it comes to the ritualistic aspects of masks. Firstly, masks connote censorship, the covering of one’s mouth, gagging and the suppression of a free voice. Think how many images depicting censorship show a person with tape over their mouth. Censorship has been a massive part of this agenda, even before it officially happened, with all the Event 201 aficionados practicing their simulation for hours about how they would control the official narrative and censor alternative viewpoints. Secondly, masks symbolize submission, the giving up of unrestricted access to oxygen. This entire agenda is not about the virus; it’s about control. It’s about forcing people to submit to the will of the NWO manipulators, even when it is legally and medically unwarranted. Thirdly, masks are reminiscent of robots. They are dehumanizing. They remove one’s ability to see fully into another person’s face. They create distance and separation in people, make it harder for us to communicate via body language and make it harder for us to have empathy for others, since that empathy is often based on truly seeing another person.

Fourthly, masks are often used by the elite themselves at their parties and rituals. Remember the Satanic sexual orgy scene from Kubrick’s Eyes Wide Shut? Masks hide identity. They hasten the ‘death’ of the old identity. Masks create an alternate persona. This ties in with the incredibly important theme of Satanic Ritual Abuse (SRA) and mind control. In mind control, a ‘handler’ uses torture and abuse to force the victim to dissociate. This is where their minds split off and detach from reality in order to deal with the tremendous pain which is being inflicted upon them. It’s an inbuilt mental defensive strategy. However, in doing so, the victim creates multiple ‘alters’ or personalities which are disconnected from their base personality. These alters do not know about the existence of other alters; thus the victim can be programmed to do things (e.g. become a sex slave or an assassin) and not recall doing them, because an alter can be triggered to come forward and then return to the subconscious after the event. When it comes to mind control, masks are symbolic of the hidden aspects or personas of ourselves which the NWO controllers are deliberately targeting with their subliminal propaganda.

Once the ritual heads towards completion, the initiate comes out into a new mode of thinking and a new manner of behaving. He is remade in the image of his handlers or manipulators who conducted the ritual. In the case of COVID, the end goal is the new normal where everyone is permanently separated and disconnected (as well as tested, tracked, contact traced, monitored, surveilled, medicated and vaccinated). Social distancing is really anti-social distancing; it’s all about removing the human touch from our interactions. That touch is what makes us human.

A beloved NWO symbol: the phoenix rises from the ashes, representing rebirth and the new, which follows the destruction of the old.

The Overarching Goal of the Ritual: Destroying the Old and Creating the New

If I were to sum up the entire corona-initiation ritual with one concept, it would be this old, tried and true one. Ordo ab chao. The Hegelian dialectic. Problem-reaction-solution. The phoenix rising out of ashes. All of these phrases point towards the same method: destroying the old to make way for creating the new. This method in and of itself is not bad; it’s all about how it is used. The true purpose of ritual is to alter one’s mind and character, and it can be done consciously or unconsciously, wittingly or unwittingly. Ritual can be used for white magic just as much as black magic, e.g. you can use this technique to conquer destructive habits within yourself and become a better person. It’s just that in the context of the worldwide conspiracy, this method is used by the NWO conspirators to make the world a less free, less peaceful, more controlled and more hierarchical place.

Makia Freeman is the editor of alternative media / independent news site The Freedom Articles and senior researcher at ToolsForFreedom.com. Makia is on Steemit.

Receive cutting-edge, non-partisan, insightful commentary & analysis – true Alternative Media and Independent News. It’s your antidote to the MSM! Sign up to get The Freedom Articles in your inbox. 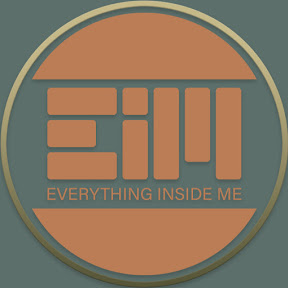