FARMER IN JAPAN FIGHTS FOR FREEDOM OVER MEDICAL CANNABIS 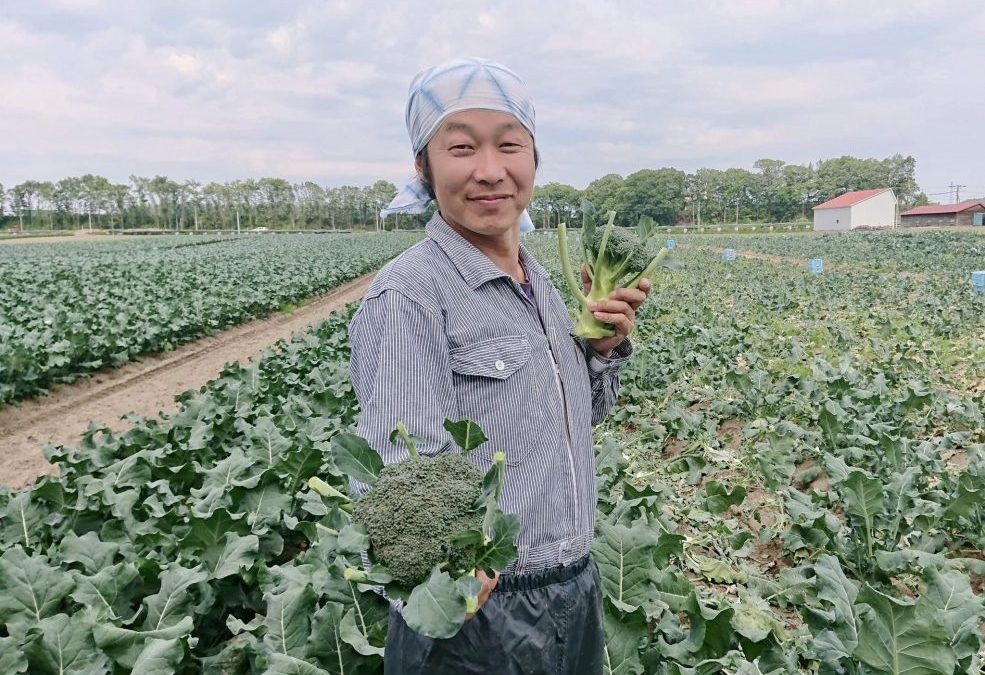 FARMER IN JAPAN FIGHTS FOR FREEDOM OVER MEDICAL CANNABIS

CHEDDAR NOVEMBER 10, 2019
On December 3, 2018, Tetsuya Aoyama, a humble farmer in Obihiro, Hokkaido, was arrested on suspicion of violating Japan’s Cannabis Control Act.He was arrested for possessing 29 kg (64 lb) of cannabis, which was the second-largest amount of cannabis seized in Japan in the last 10 years. But the reasons he had that much cannabis was to treat his own spinal cord injury, to supply cannabis to sick people and patients for free or very cheap (his price was about one-fifth of the black market’s), and to research cannabis’ medical and industrial uses.

Mr. Aoyama is currently on bail as an accused criminal and has been engaged in agriculture as usual. If a guilty verdict is issued, he’s facing up to 4 years in prison- even if the mitigating factors mentioned above are considered. He says his possession of cannabis was in accordance with Article 13 of the Japanese constitution which states that :

“All of the people shall be respected as individuals. Their right to life, liberty, and the pursuit of happiness shall, to the extent that it does not interfere with the public welfare, be the supreme consideration in legislation and in other governmental affairs.”

He further argues that his provision of cannabis to others was an act of compassion as it was for their medical needs for intractable diseases.

Based on Article 13, he is suing the court because the Cannabis Control Act is unconstitutional. To support this case, his friend, Yoshiyuki Honma, has started a petition at change.org because there are no precedents that have approved the Cannabis Control Law as unconstitutional. If he will be proven innocent, there is no doubt that cannabis in Japan will change drastically.

CLN had the opportunity to speak to this pioneering Japanese cannabis activist.

Cheddar(CLN): Please introduce yourself, your birthplace, and career.

Tetsuya: My name is Tetsuya Aoyama, I was born in Otofuke-cho, Kato-gun, Hokkaido.

I have been engaged in agriculture since when I was a kid as the eldest son of a farmer in Tokachi, Hokkaido. While working on my family’s farm, I have encountered cannabis and after learning more about it, I thought this plant should be legalized. So, I started the Tokachi Industrial Cannabis Processing Study Group in 2008.

I also started an incorporated Non-Profit Organization called ”Daisaku” to work on social issues in the local community in 2009. As part of this work, we focused on social welfare, particularly for people with disabilities, which included a home care business.

In 2011 and 2012, I applied for a cannabis cultivation license with my colleagues. The first time we received no response and so for our second attempt we submitted it with a lawyer’s opinion, but still, no permission was given.

In 2015, I suffered a serious spinal cord injury. After the accident, I was unable to farm so I began to focus on treatment while going to the hospital regularly. I moved away from the field of physical labor from 2016 and started hosting Airbnb. I got great reputations and at that time I was given the title of one of the few super hosts in Tokachi and continue until I was arrested. 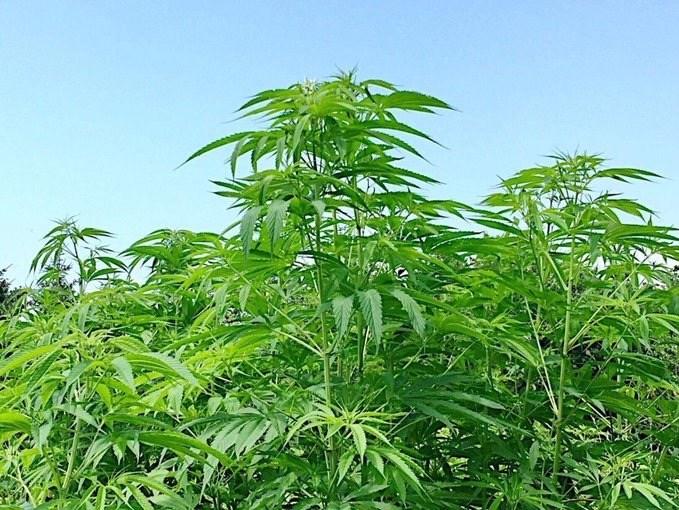 I provided cannabis directly to over 300 people from Hokkaido to Okinawa. There are many people who thank me by taking my cannabis indirectly, so I assume there will be a lot more people who were relying on my cannabis. 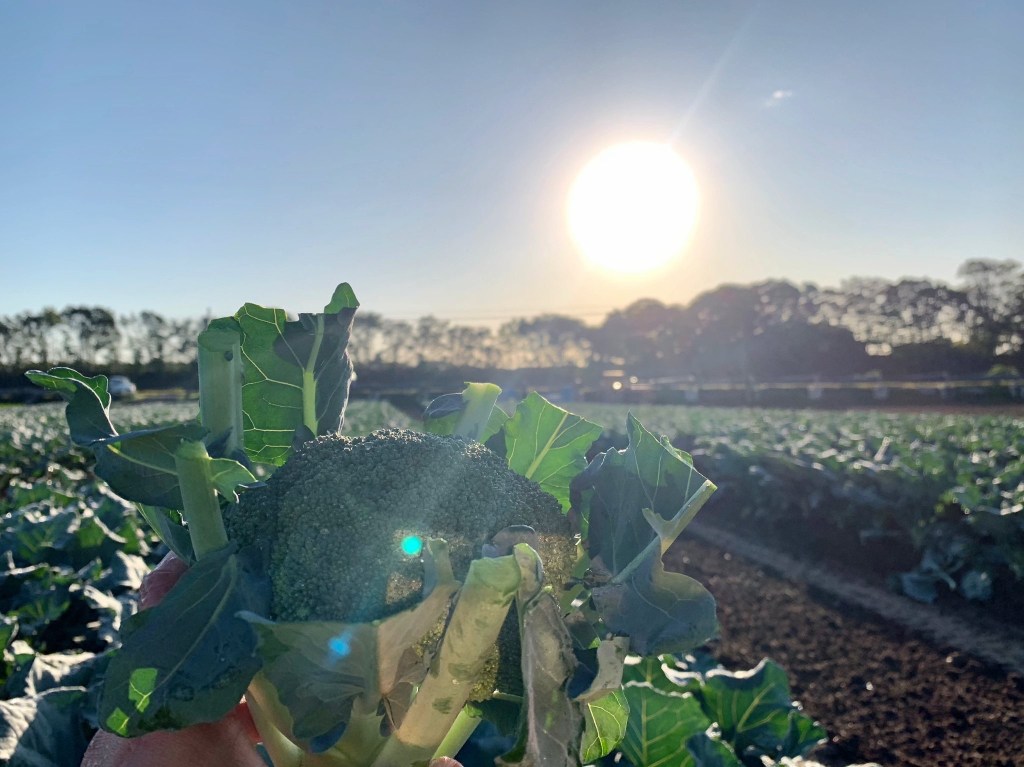 What kind of strains were you cultivating? Please tell us anything you have discovered through cultivation and research.

At first, I thought Hokkaido’s native cannabis “Dosanko” was stupid because of its low THC, but later, I discovered that it was a high CBD variety. So, I started researching it and began by crossing it with various strains from Amsterdam.

As a result, I found that “Cinderella 99″ made by Brothers Grimm Seeds. I found this strain had the best anti-cancer effects at the time and crossed it with “Dosanko”, and the resulting strain had 10-15% of THC and high CBD, which was very popular with many people who took it.

I saw it was showing great effects on mental illness, too, and a lot of lives improved, so I named it “Shin-dou(神童: God’s child)” and spread it as my main original strain.

29 kg of cannabis was confiscated by the authorities, and most of it was my “Shin-dou” strain.

Currently, Mr. Aoyama fighting for his innocence on humanitarian grounds for his possession of cannabis. He’s collecting signatures and he told us about the background and current status of the petition campaign.

I have been involved in cannabis activism since 2008, and my friends who know my circumstances have come up with this campaign and some celebrities are also favorable to me.

In addition, the people whom I provided medicinal cannabis also stood up and shared their many true experiences about cannabis usage.

In Malaysia, there was a similar case where Mr. Muhammad Lukman was sentenced to death over medical cannabis. A change.org petition was created to support him which gathered more than 70,000 signatures and he was later acquitted from the death sentence, which triggered the country to decriminalize cannabis.

I think we should be able to do the same in Japan.

Please tell us about your future prospects of cannabis.

First of all, decriminalization is the first thing we should do. I think this is possible right away. Japanese people have very disgusted by any illegal drugs which are the result of drug education from the Ministry of Health, Labor and Welfare. But Japanese people have had a good relationship with alcohol (perhaps too good!), which is more difficult to handle than cannabis. So once they experience cannabis, they should be able to accept it quite easily.

The usage of cannabis has broadly divided into industrial use, medical use and recreational use. Industrial cannabis, also known as hemp, along with hemp nuts, hempoil, etc. are not subject to Japan’s cannabis laws, and have recently become more popular because of this. The use of cannabis for medical purposes has become increasingly sought-after too.

There was a clinical trial of CBD in Japan, and although the path to medical usage of cannabis has been opened in a lot of countries through legalization, a lot of people are still thinking THC is bad and CBD is good. So I think it’s time, to tell the truth, that THC is actually the essence of medical effects.

Even now, people are suffering from cancer and other diseases. One of my best friends has depression and he is fighting with thoughts of suicide because of the side effects of psychotropic drugs, and another best friend is in need of cannabis because the existing legal drugs are not effective. For those who suffer from many intractable diseases, I sincerely hope that cannabis can be used as a medical treatment in Japan.

Good things will continue to spread, so if we don’t give up, I believe that cannabis can be legalized in Japan. In some states in the United States, in accordance with the legalization of cannabis, the elimination of criminal records relating to cannabis is considering.

It is the fact that there are many people who have lost their social status, injured their hearts, and injured their self-esteem due to their previous arrests.

But we shouldn’t have to kneel down on the ground and apologize for cannabis use because those laws are wrong and the world is strange. In order to convey that fact to everyone, I decided to appeal in court. And the volunteers who are activists stood up for me and started collecting signatures to make me innocent.

An interview by a foreign journalist club is scheduled to be held in Tokyo, and we are preparing to appeal to the Japanese Cannabis Control Law and publicize it to the world as a human rights issue. 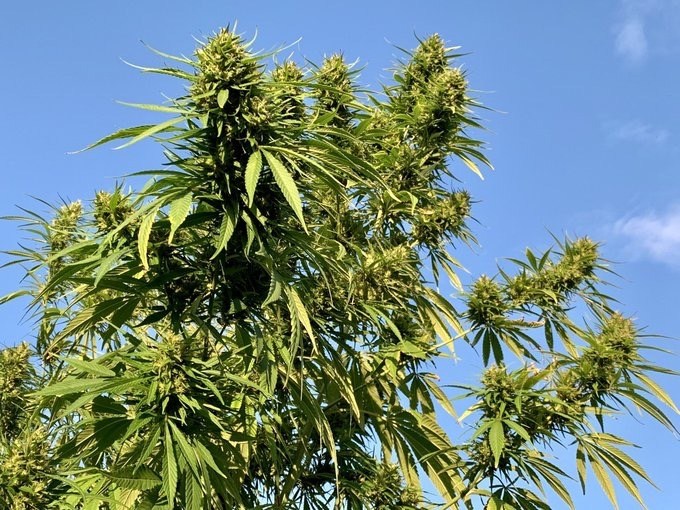 Do you have any last messages for our readers?

All human beings have walked through dark generations.

But a ray of light appeared there.

This plant has many benefits and it may help us overcome many intractable diseases, boost immunity, and heal the earth, and we’ve been using it together with people since the Jomon period(B.C.14000-3000).

Think about Bob Marley and John Lennon. They both appealed to stop the war in part through smoking cannabis.

The change of consciousness by cannabis gives you the idea to stop fighting and co-prosper together.

Cannabis is the beginning to return the earth to be sustainable.

Cannabis is the beginning that people’s consciousness turns to overall happiness.

Canada, several states in the US, and other parts of the world have been recognized cannabis for medical purposes. In addition, Canada “legalized” cannabis just a month and a half before Tetsuya’s arrest, on October 17, 2018.

However, in Japan, the use of cannabis for medical purposes as well as for recreational is still illegal and there is a risk of being arrest if you were found by the police.

Although the Japanese Cannabis Control Law does not state “use of cannabis”, but it clearly states “to apply or provide cannabis as a pharmaceutical product is prohibit”. This law prohibiting the “use of cannabis for medical purposes” is an obvious violation of the constitution and human rights according to Article 13 and the code of international human rights, along with the results of recent medical research on cannabis.

Furthermore, the Tokyo Olympics and Paralympics will be held next year in 2020and that will bring many people from all over the world. It will include those people who need cannabis for medical purposes. In order to care for these people, we must reconsider the idea of medical cannabis immediately.

There are many diseases that are still intractable. What if cannabis was the option to relieve you or help you deal with your illness, even if you cannot completely cure your issue? Is it really bad to take cannabis for a chronic illness or to provide cannabis to save people with incurable diseases? Is the law that should protect people from evil just making people evil?

In Canada, many well-known activists such as Rick Simpson, Mark Emery, Dana Larsen, and Ted Smith have opened up a forbidden plant with taking their own risk-taking and helping people, and Tetsuya may be the activist that leads medical cannabis legalization in Japan.

If you think this is a travesty of justice, sign the petition to Support Tetsuya’s Innocence.

His next court case will be coming in November. 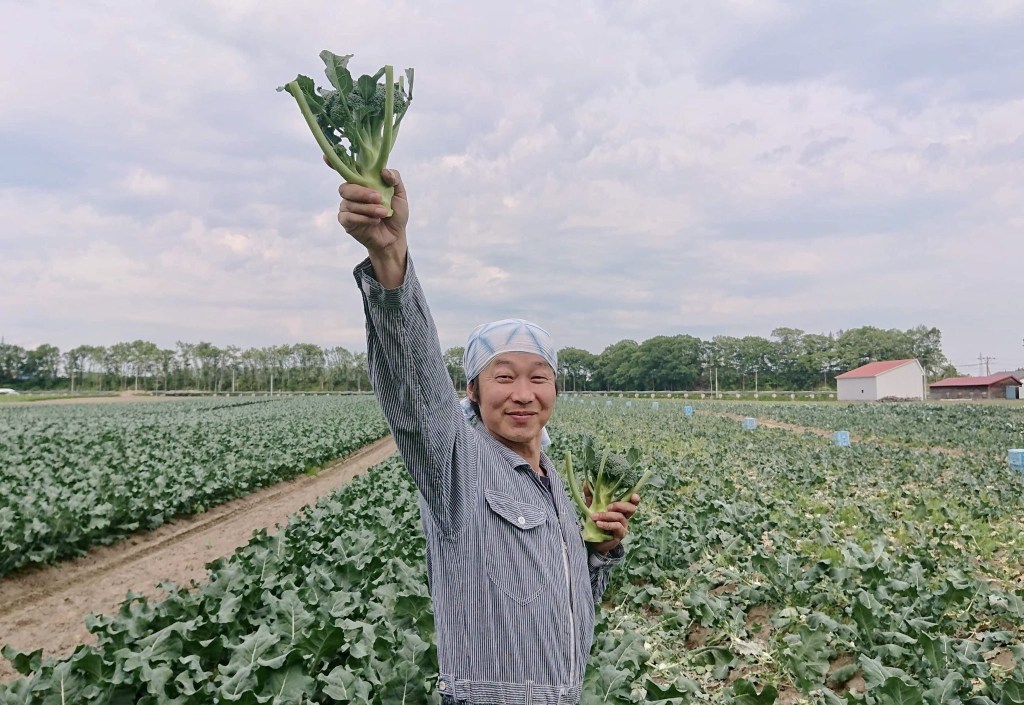 Cheddar is from Japan, and one of the reasons why he came to Canada was to learn more about cannabis with his own eyes because cannabis is still strictly illegal in Japan. With his ability to translate and write in both English and Japanese, he wants to bring Canada’s cannabis knowledge to Japan while giving the CLN audience an inside look into Japan’s cannabis scene.