Focus, Distraction, and the Impact of Modern Technology 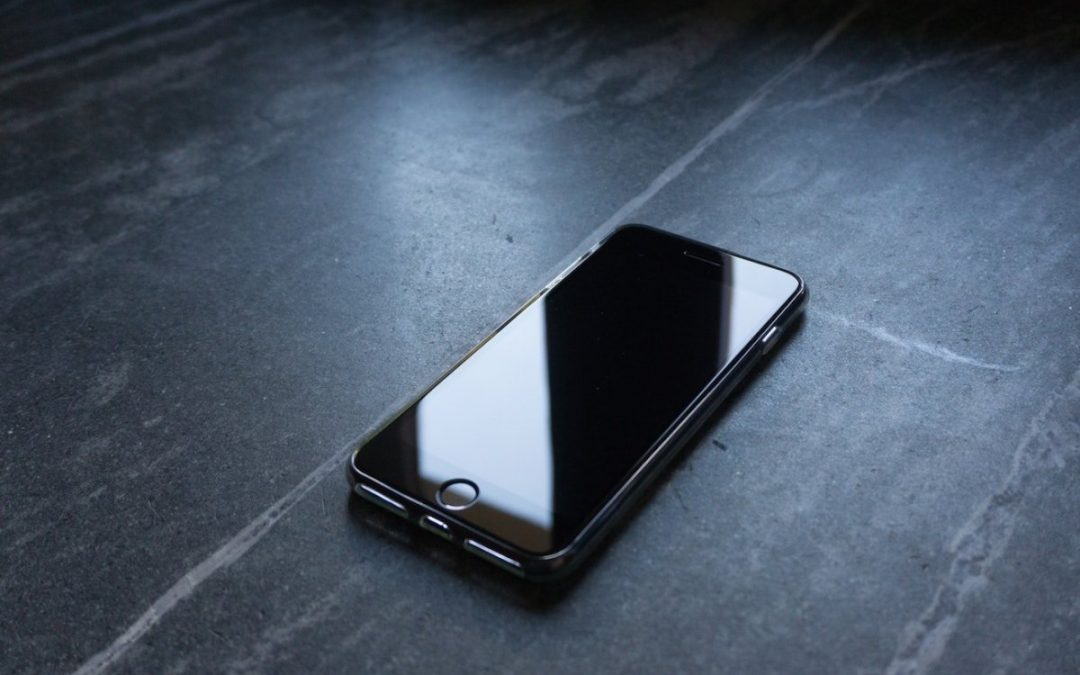 Focus, Distraction, and the Impact of Modern Technology

By The Academy of Ideas

The ability to direct, control, and sustain your attention is one of the most crucial of the mental faculties that we possess. Daniel Goleman in his book Focus went as far as to call it “the hidden driver of excellence”, while Winifred Gallagher wrote in Rapt: Attention and the Focused Life:

“. . .your life – who you are, what you think, feel, and do, what you love – is the sum of what you focus on. . .If you could just stay focused on the right things, your life would stop feeling like a reaction to stuff that happens to you and become something that you create: not a series of accidents, but a work of art.”(Winifred Gallagher, Rapt: Attention and the Focused Life)

From overcoming anxiety and depression disorders, to learning new skills or accomplishing life goals, focusing on the right things is key, and our ability to focus is like a muscle; exercise it properly and its strength will grow, abuse it, and it will wither. One of the biggest culprits in terms of diminishing our ability to focus is excessive use of modern technologies – specifically smart phones, the Internet, and social media. In this article we will look at how these technologies impact our ability to focus and the negative consequences that result from this impact.

Whenever we decide to pursue a cognitively demanding goal, be it writing a book, programming, doing our taxes, etc…, our success is dependent on how we deal with what is called goal interference. As the neuroscientist Adam Gazzley and psychologist Larry Rosen explain in their book The Distracted Mind:

“Goal interference occurs when you reach a decision to accomplish a specific goal. . .and something takes place to hinder the successful completion of that goal. The interference can either be generated internally, presenting as thoughts within your mind, or generated externally, by sensory stimuli such as a restaurant chatter, beeps, vibrations, or flashing visual displays.” (Adam Gazzley and Larry Rosen, The Distracted Mind)

Goal interference takes two forms. If the interference is something which disrupts our focus, but does not lead to a change in our behavior, it is called a distraction. Interruptions on the other hand, are forms of interference that cause a change in our behavior as they entice us to switch from the original task we were focused on to a new task – for example answering our phone while in the process of writing a paper. While goal interference has always been something humans have had to deal with, the rise of modern technologies has created a situation where we are now inundated with far more distractions and interruptions than ever before.

Most of us are well aware that distractions and interruptions prolong the time it takes to complete a task. However, this is not the most harmful impact of technological interference. Rather the continued stream of interference flowing from modern technologies impacts the quality of our performance while at the same time weakening our mental faculties required for sustained focus.

This dramatic decline in performance which arises from increased levels of interference is a result of our brain’s inability to multi-task. Contrary to popular belief, humans cannot parallel process information for multiple tasks which require top-down cognitive control. While we can chew gum and write an email at the same time, or listen to certain types of music and read – as chewing gum and listening to music do not require top-down cognitive control – we cannot write an email and talk on the phone at the same time. Writing an email and talking on the phone both require top-down cognitive control. If someone attempts to do these things simultaneously what occurs is a rapid shift in their attention between writing the email and talking on the phone. The rapid shift between the two cognitively demanding tasks is represented in the brain by an alternation between the different neural networks which control these different actions – a process which is called neural network shifting.

Frequent neural network switching, such as occurs when one is inundated with interference from modern technologies, comes at a significant cost. As Gazzley and Rosen explain:

“This failure of our brain to truly multitask at a neural level represents a major limitation in our ability to manage our goals. The process of neural network switching is associated with a decrease in accuracy, often for both tasks, and a time delay compared to doing one task at a time. . . You can think of these costs as the price you pay for trying to do more than one thing at a time.”(Adam Gazzley and Larry Rosen, The Distracted Mind)

It is important to stress that both interruptions and distractions lead to neural network switches which impact our performance. Clearly, if in the process of writing a paper you hear an email notification and decide to read and respond to that email a network switch will occur which will degrade performance. However, as neuroscientists have learned, merely hearing the notification of an incoming email, even if you do not act on it, degrades performance as it results in a brief, but impactful, network switch.

What makes many of these modern technologies especially harmful in respect to degrading our ability to focus, and thus the quality of our work, is that they are designed to entice people to constantly check them. In other words, they are designed to maximize interference by making use of what BF Skinner, the famous behavioural psychologist, called intermittent reinforcement. Skinner’s research revealed that “when [someone’s] behaviour is reinforced only some of the time, and particularly when that occurs on a variable (unpredictable) schedule, the behavior itself becomes resistant to extinction”. (Adam Gazzley and Larry Rosen, The Distracted Mind)

We can see the impact of intermittent reinforcement with social networks which are designed to make use of this habit-forming behavior. Facebook, being a prime example, has designed their feed in a dynamic manner so that the posts are constantly changing. While most of the posts will be uninteresting, usually a few of them will peak one’s interest. This dynamic nature of the Facebook feed creates a situation where users are constantly enticed to check the feed knowing that there is potentially a new interesting post to look at, and through this intermittent reinforcement a habit is often formed.

An additional negative impact that modern technologies have on our ability to focus stems from the staggering amount of information they lay at our fingertips. While this virtually unlimited access to information certainly comes with great benefits, depending on how it is used, it also come at a cost. As Herbert Simon wrote:

“What information consumes is rather obvious: It consumes the attention of its recipients. Hence a wealth of information creates a poverty of attention, and a need to allocate that attention efficiently among the overabundance of information sources that might consume it.” (Herbert Simon, Designing Organizations for an Information-Rich World)

With that said there is no denying that many of these modern technologies are enjoyable and allow us to do things we could not have dreamed of even a few decades ago. But not all of the manifestations of modern information technologies produce benefits that outweigh their costs, and specifically the costs they impose on our ability to focus. For those who would like to improve their attentional faculties and put their focus to use in ways to better their life, we will conclude with a passage from Cal Newport’s book Deep Work: Rules for Focused Success in a Distracted World which is worth mulling over.

“These [social media] services aren’t necessarily, as advertised, the lifeblood of our modern connected world. They are just products, developed by private companies, funded lavishly, marketed carefully, and designed ultimately to capture then sell your personal information and attention to advertisers. They can be fun, but in the scheme of your life and what you want to accomplish, they are a lightweight whimsy, one unimportant distraction among many threatening to derail you from something deeper. Or maybe social media tools are at the core of your existence. You won’t know either way until you sample life without them.” (Cal Newport, Deep Work: Rules for Focused Success in a Distracted World)

Become a member and gain access to exclusive member videos.

You can also support us through: