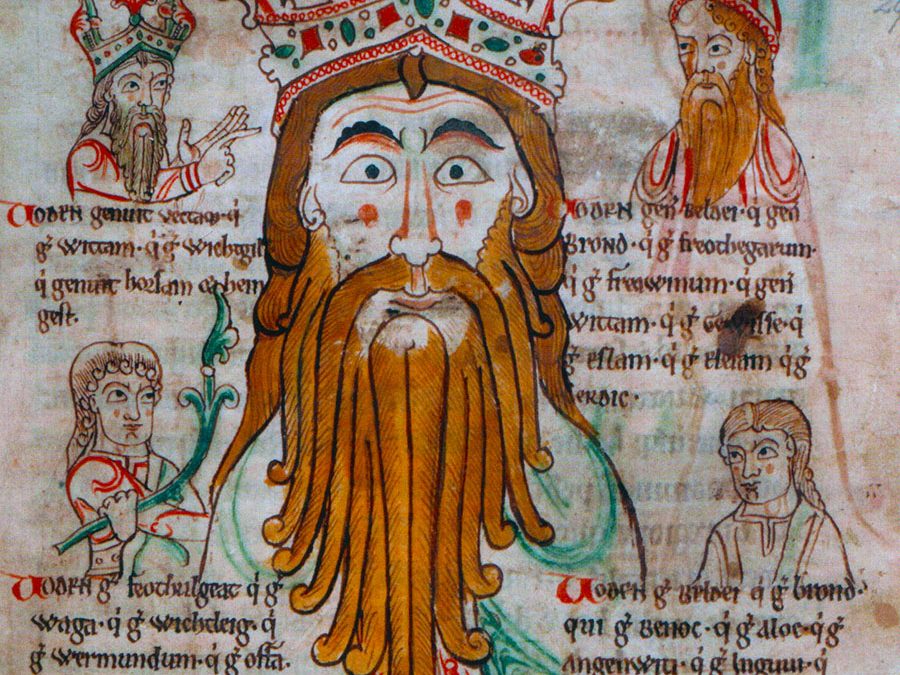 Both organisations and individuals that define themselves as “Folkish” Heathens, as I do, often come under attack. These attacks occur both at a mainstream media level and on an individual one, and are normally based around the premise that the term “folkish” insinuates “hatred”. As I was reminded once again of this recently, I decided I would present my thoughts on what it means to be a folkish Heathen.

So, what is folkish Heathenism?

Before we examine just what it is about the word folkish they find so objectionable, we first need to look at what a Heathen or pagan faith is. The exact terminology here is not important, as followers of ancient faiths, we are mostly concerned with how such faiths operated in the past.

It will come as little surprise that one of the prevailing ideas on the nature of ancient faiths is that they were heavily focused on Nature and Ancestry. In Britain we still have magnificent remnants of these ancient faiths marked in the landscape, the ancient burial mounds. These structures were built from the neolithic right through to the Anglo-Saxon times. Constructed from stone and earth, and imbued with the bones of the ancestors, the focus on Nature and Ancestry are visible for all to see.

This idea that ones faith is heavily integrated with ones own ancestry can still be seen in many cultures today. Ancestor veneration is a common practice all over the world. In the later Autumn months in the north, many celebrations were given over to the veneration and remembrance of our forebears.

As well as direct ancestor veneration, in ancient times we have numerous accounts of National Deities. Essentially the idea that a deity is specific to an ethnic group (folk/Nation), and exclusively has their interests as their main concern. These national Gods, in many cases also take on ancestral form and are seen as progenitor Gods, of a distinct people (folk)

In the North a famous example would be that of Gautr, of the Geats. Who later makes an appearance in the Rune poems,

Oss, is aged Gautr,
And Prince of Asgard
And Lord of Valhalla

Clearly here we see that the God (oss) is none other than a younger version of Woden. Which conveniently brings me to the lineages of the great Anglo-Saxon houses. In nearly every instance Anglo-Saxon Kings of England, traced their ancestry to the mighty Woden. Thus is would be safe to say that the Anglo-Saxons as a whole saw themselves as the descendants of their main deity Woden, thus for the English Woden is a National God; Father of the Folk (Allfather).

Again as with Ancestral worship the idea that a group of people have a special deity that is both protector and progenitor of a folk is still practised by many people today.

Both the words folkish and Heathen themselves in their most simple etymology are synonyms for “ethne”, that is, “Ethnic”. The word Folk meaning “Of, or pertaining to, their land, culture, tradition and history. And the word itself stems from the Proto Germanic word “fulka”, again meaning “Nation, people, race” This is also true of the word Heathen in its most commonly associated etymology that of the Greek “Ethne”, origin of the word “Ethnic” and a word that stems from a PIE word for “self” and means “Tribe, Family, Nation”.

My question therefore, to those that claim such terminology is “racist” or “hateful” What type of heathenism do they practice? I cannot see how any form of Northern Heathenism was not folkish, by its very definition. How can someone claim to be a Northern European heathen if they have no ancestral connection to the people to whom the Gods were the progenitors of?

I would be dishonouring myself and my ancestors if I chose to celebrate another’s lineage over my own. I would be mocking the very foundation of my faith and neglecting the sacrifices made by my blood, if I were to don the beliefs of another and pass them off as my own.

Any form of Heathenism that preaches against the folkish nature of our ancient faiths, are certainly not honouring their ancestors, Gods or Goddesses, nor do they belong to any genuine faith. These people are universalists, that have more in common with tyrannical empires and aggressive abrahamic faiths than they do any genuine ancient beliefs of my people.

Whilst the study of comparative mythology is a valid one, such ideas of interchangeable deities has long been used as a tool of subjugation by empires. When the Roman empire conquered northern territories they “Romanised” the local deities. Likened them to similar deities of their own, and by this means eventually had the locals venerating not their own Gods and Goddesses, but those of their subjugators, and thus the people became totally enslaved, both in the physical and spiritual.

When the British and Spanish empires sailed around the globe, they took with them the “holy book” of the middle east. And much like had been previously done to them in ancient Europe, they imposed this Universalist idea first by “tolerance” then by the more direct means of the sword.

If you like your faith to go hand in hand with your Coca Cola and Big Mac, then sure a universalist and globalist faith may seem appealing. But why pick an inherently folkish one, when there are already universalist religions, that aggressively impose on others their world view? It would seem such a person would fit right in with them?

I can only see such organisations who before they mention a word on faith have to disclaim it with terms such as “against hate”, not as genuine endeavours of a spiritual nature, but more a sociopolitical idea, and are created as a direct attack upon the faith of myself and my ancestors.

Such groups are made up of the weak and cowardly. Those that have more interest in appeasing the modern Gods of Globalism and equality than they do anything remotely divine. And despite their claims undermine the very spiritual essence of their ancestors, in a desperate attempt to appear “good and just”. These vagabonds of faith are slaves to their own feelings of inadequacy and vanity. They preach “tolerance” but secretly dream of another Verden.

It is just another attempt by the universalists to enslave me and my folk, and reduce our Gods and Goddesses to mere tokens of globalism. Well, despite all attempts to water down and destroy the faith of our ancestors, we and it still exist. The idea that bore my ancestors and myself, is not up for compromise, no matter accusations or threats. 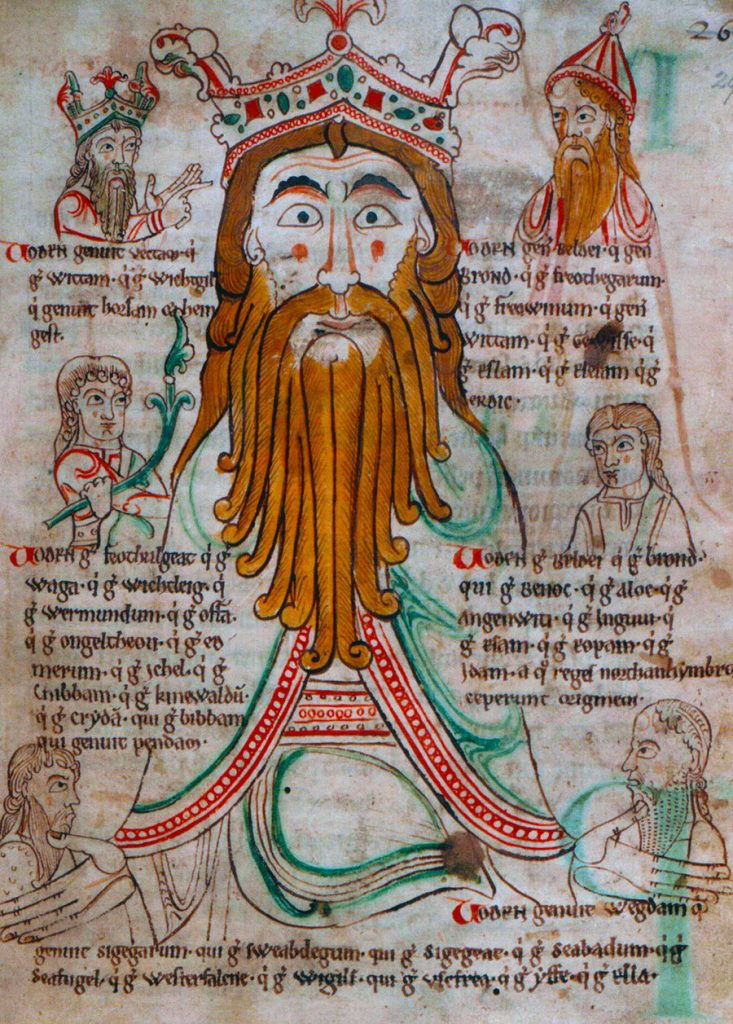