Free Societies Are Only Possible By Applying Natural Law 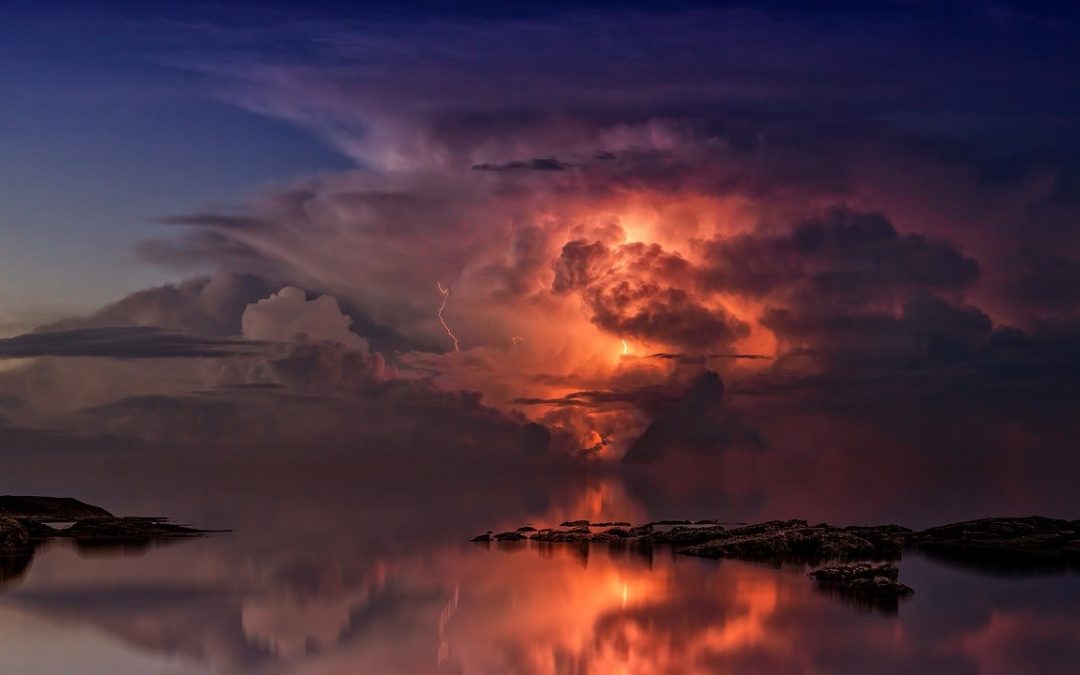 Free Societies Are Only Possible By Applying Natural Law

Are we going to see free societies anytime soon? Not likely! Today’s world is insanely locked-down. People, smothered by masks, are seeking urgent relief from government-inflicted trauma, but nothing is offered beyond what has just failed. People plead for an alternative but none is seen to exist.

Because ignorance of what we really are has long obscured our knowing that there are natural governing laws that are the Creator’s model for organic and free societies such as have never been dreamt! Conscious knowledge is a secret that very few know of.

‘Natural law’ is something that is encoded within every man, woman, and child. No legislator can erase it because it is inherent within us all. Today’s statutes are criminally violating natural law. Consequently, until they are permanently removed, there is no ‘fix’ that can be applied! Tragically, conscious ignorance prevents anyone from knowing how free societies might develop when allowed to.

Some say that the ‘Deep State’ is in its death throes and that global freedom is within sight. Following this line of thinking, a growing number of people are anticipating a return to Constitutional Law, which would be the body of rules, doctrines, and practices that govern the operation of political communities.

However, let’s face the facts. Had our knowledge of consciousness ensured that such law had no loopholes, the world would not have degenerated to its present state of chaotic tyranny. So, what loophole allowed this kind of moral and societal degradation?

Like several renowned philosophers of the past, Jean-Jacques Rousseau believed that while ‘”freedom is a fact of nature, people should be taught to consider that it is dangerous; whereby they ought to sacrifice their individual nature to the artificial condition of citizenship.” Additionally, he believed that “natural persons should become artificial persons, that is citizens —wittingly or unwittingly—willingly, or by legal compulsion.”

This is exactly the mentality that has led to the root cause of today’s ills. We should all have been taught that indeed “freedom is a fact of nature,” but instead we are criminally stripped of our right to life. Our freedom is denied by legal compulsion! No judge under admiralty law, which underpins all corporatised governments, has a word that describes a man or woman. Accordingly, enforced authoritarian statutes (not law) now render 99% of people as slaves to the 1%.

The solution should be obvious: Institute ‘Natural Law’ and hold all crime accountable. It sounds easy, I know. But, for free societies to develop, ignorance must first be overcome. We were actually warned of this during the founding of the United States.

“If a nation expects to be ignorant and free, in a state of civilisation, it expects what never was and never will be.” —Thomas Jefferson

Einstein correctly saw evolved consciousness as the solution to ignorance.

“No problem can be solved from the same level of consciousness that created it.” —Albert Einstein

Problem is, academia freely admits it does not know what ‘consciousness’ is. Fortunately, my research gets rid of conscious ignorance for good, revealing its natural governing laws.

The benefits we can all enjoy from both are beyond our wildest imagination! This is where the remedy lies for today’s global tragedy. Its importance cannot be underestimated!

Natural Laws In Our Physiology

Initial studies of human physiology revealed certain ‘natural laws’ that govern behavioural consequences, yet none were found in the six higher (mental) faculties, at least according to human sciences. Given that there is the same Creator for everything, that circumstance is impossible. Space prevents a full description, but when we accept ‘Life’ as what is the most valuable, it becomes clear that all physical, mental, and emotional processes have a subset ‘life-value,’ about which none of us are taught.

Observational science and deductive reasoning further revealed that consciousness is little more than a sequential process fuelled by life–values. When these are placed on autopilot, mental and emotional burdens vanish, while freedom and that which brings us joy both explode!

Consciousness As Never Before Defined

Most people believe, and indeed dictionaries describe that ‘consciousness means awareness.’ Panpsychism is the doctrine or belief that everything material, however small, has an element of individual consciousness. Given that both of these beliefs are inadequate, the ‘hard problem of consciousness’ emerges, which is something that cannot be explained by materialist reductionists.

Fortunately, all three of these failings vanish when it is realised that consciousness is the ‘life-value’ communicative process between the cognitive (conscious) mind and the subconscious mind.

Just as physiology is governed by certain natural laws, our full conscious process is likewise governed to preserve the ‘value communication process.’ Essentially, there are twenty natural laws governing the ‘behavioural consequences’ of our choices and actions, but none govern our mental ‘content.’ None govern free will. In fact, all of them uphold and protect it!

That’s the secret to free societies. Conscious beliefs are turned on their head. All human sciences are called into question. Education is in dire need of a major overhaul, including that the objectivity of ‘Natural law’ renders many of its present theories obsolete.

Several important matters arise from the application of natural law. Instead of being an alternate command and rule modality as today’s theorists premise, it is the Creator’s invitation to live life to the fullest. By issuing no authority and accepting none, while having no equal, natural law is something that can liberate humanity, once and for all!

‘Natural Law’ will undoubtedly be revealed as an immutable objective fact. This is because any attempt to refute it actually uses it. All disagreements with this fact of nature must be referred to the Creator of this thing we call ‘reality,’ not to a law court. Accordingly, natural law axes all political forms of ‘positive law.’ When natural law is applied, free societies are then possible.

Here are a few more points that are important to understand when it comes to natural law:

Based on these studies of consciousness, we can arrive at two suggested sciences:

Both codes rely on studying and understanding the fullness of consciousness. [Video courses are currently being prepared.] Consider just some of the many changes that enable free societies.

For symbiotic societies to develop, I’ve described a ‘Commission of Justice’ as being one of two societal structures that upholds natural law.. I’ve written a ‘Constitution of Man’ that includes a ‘Declaration of Individual Rights,’ applicable to both and ably supported by a new, universal ID system currently functioning that certifies life and one’s unalienable right to live it. Until legal entities are trashed and the necessary changes are instituted by society as a whole, no real change will occur. Band-Aids are not cures.

You will not find these source explanations of Natural Law anywhere, even while today’s world pleads for free societies. Those who put these universal truths into practice will excel mentally, emotionally, and spiritually. They will live a joyously spiritual life in free, symbiotic, societies founded upon natural law, which will support their efforts unceasingly.

If you can grasp that your right to life is protected just by upholding the right to life of all others, you will understand the Creator’s invitation for free societies to develop and flourish. That extraordinary opportunity awaits us all. It is ours for the taking, with no cost involved but our unwavering commitment to live our bliss and as self-realized and self-actualized sovereign beings!

This choice is clear. Artificial law must be abolished. We now have the means to do this. If it is not abolished, our right to life will be denied and we will be held as slaves to fake legalities, while the whole criminal mess is legally hailed to be morally just.

Benefit yourself and you will benefit your family, as well as the world. Wake up to your potential, discover full consciousness, accept the Creator’s invitation to develop free societies, and thrive like never before.