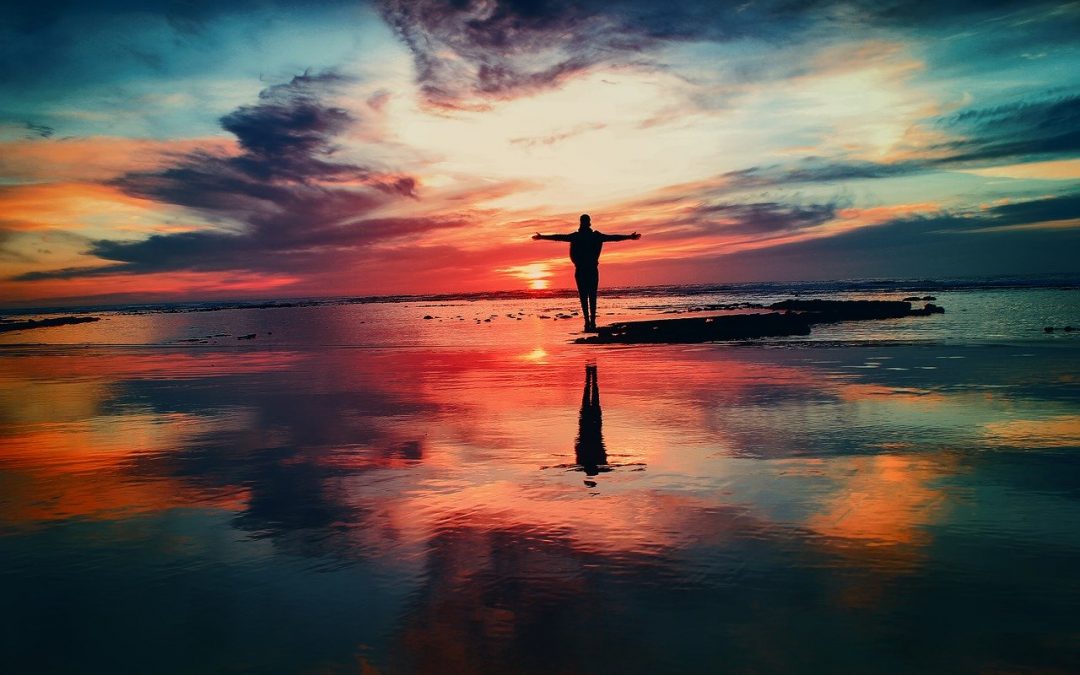 A Duckduckgo search of “freedom definition”

Examining these two, it is apparent that it is simply about not being in a cage, or otherwise forcibly restrained, but it does include “by circumstance” at the end which alludes to more for those which can see and ask more questions.

Mirriam-Webster definition:
freedom noun
1: the quality or state of being free: such as
a : the absence of necessity, coercion, or constraint in choice or action
b : liberation from slavery or restraint or from the power of another :
INDEPENDENCE
c : the quality or state of being exempt or released usually from something onerous
//freedom from care
d : unrestricted use
//gave him the freedom of their home
e : ease, facility
//spoke the language with freedom
f : the quality of being frank, open, or outspoken
//answered with freedom
g : improper familiarity
h : boldness of conception or execution
2:a: a political right
b : franchise, privilege

Examining this definition tells me right from 1)a  that I have never been free. And 2):a   ‘political’? is that ‘given’? Not one mention of human rights.

The first one is “necessity”, and being that all human life seems equal to money and money is equal to debt, then the logical fallacy would be that humans are born into debt. (wink)

The second “coercion” should be part of the definition for government as I have felt and watched as they controlled the ‘rights’ of the individual on so many levels throughout our lives. Little by little, bit by bit and then we’re not free.

As for “constraint in choice or action”, see mention of government above, as with 1)b, 1)c, 1)d – I think we’re beginning to see the picture here; government seems to have been a bad idea from its inception, go figure.

Some would add that it is about being free to choose. I ask, choose what?

Let’s take left or right as an example. That is perfectly fine for a choice as a direction, but as a political ideology, not so much.

In our current ‘social’ construct, it is all SOLD to you through campaigns and debates in the latest and greatest definition (SDESRUHD Super Duper Extra Special Rainbow Unicorn HD(patent pending)) which technology can offer through clips and images all flashing together with emotional triggers to ‘nudge’ you into seeing things a certain way (not to mention the countless times in your life which you have borne witness to this circus and its ‘cues’ on varying levels). Boy, that sure sounds like freedom of choice to me. And that part is to ‘choose’ your ‘type’ of ‘freedom’???

Freedom is about creating the choices to choose from. In a sane and educated society, one could query a number of the population as to how to effectively ‘run’ things and come up with a varying and numerous amount of ‘choices’ to discuss and evaluate to eventually come up with variations of many ideas, rolled into a few. And one would probably realize quite rapidly that the individual and decentralization of management would be paramount to effective society.

Think, for a moment, about what the average person worries about or spends their time and energy on. Now, is that person including everything which is ‘global’ in his immediate thought process for his very localized needs? Not likely, although they may remark “Made in China, damn, everything is made in China”. Globalism is simply for those which want to rule the world and it was ‘sold’ as a good idea to the rest.

Freedom is being able to live your life, your way, as long as it does not harm others, directly or indirectly. Amazingly, we would have to actually learn and think about what we do and accept and really decide if it is morally right to move forward and learn from the consequences of our actions.

At this moment, for instance, many peoples of the world are causing direct harm to others by insisting that they must have the same fear as they possess or face punishment.

I would mention that we should not forget that “others” is not simply another human. Think grander, something we are all capable of, yet seldom do.

Picture again, if you are able (for that is now considered ‘Utopian’ and imagination has slowly died over the decades), a sane and educated society. One where the individual actually knows the basics of himself in this world; how the body works through nutrition in balance with a natural environment. Where these balanced individuals can form communities of many types of sane and educated people to form systems of management, not control, to aid with the more complex and mundane. But such systems are NEVER to assume that it is the LAW and that the sane and educated people are to follow its orders without question or face punishment (like a child).

Sometimes I am treated like I am ‘way out there’ in my thoughts, or perhaps just a ‘philosopher’ or ‘idealist’ which cannot root himself in ‘reality’. The problem is, that this ‘reality’ simply exists because the majority accept it as so. Perhaps they forget that they are capable of grand ideas and imagination, perhaps it is deliberate so as to keep this ‘reality’ intact.

As time goes on and the hysteria of the moment rises and falls to rise and fall again (for this could be ridden for a long time), the sane and educated need not accept the fear which is being projected from all sides intended to illicit anger. Share information in gentle fashion to the fearful to spark an idea which is not put there in the first place, such as the marvel of the human body and its capacity to heal through healthy immune system exposure to those dastardly diabolical invisible enemies.

Now is not the time to get angry with each other and frustrated to the point of blows or worst. Now is the time for the opposite of the “obey or be punished” style of life which most have endured their entire existence and have had rammed down their ‘throats’ in one form or other.

I wanted to add, as this is a short list of Freedoms: The freedom to hug.

People need hugs more than ever now, just make sure they are ‘consensual’.

My Mind is Free to all for Information needs to be liberated.. 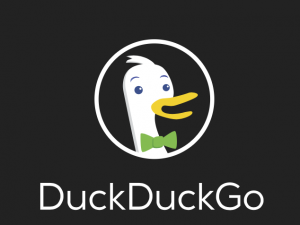