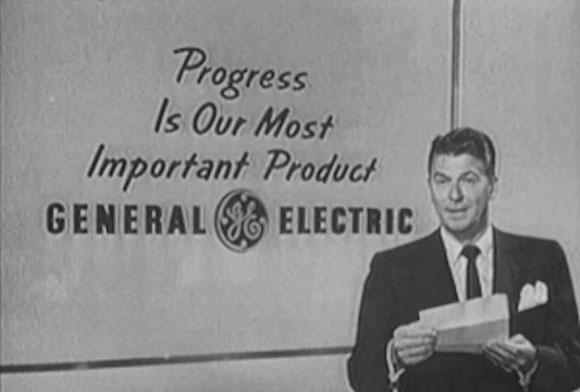 Before embarking on a second career as a politician (governor of California, where he said, “If you’ve seen one redwood, you’ve seen them all”) and leader of the “free world” (US president 1980-88), Ronald Reagan was an actor, and host of the TV show General Electric Theater (1954-62). Each week he delivered the punch line of the show’s introduction, and the telling slogan of its corporate sponsor: “Progress is our most important product.” 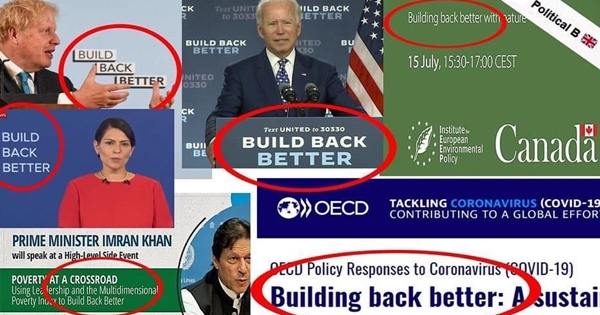 Anyone listening to the pronouncements of Klaus Schwab of the World Economic Forum (WEF), its transhumanist disciple Yuval Harari, its Young Global Leaders in lockstep mouthing “Build Back Better,” or Bill Gates touting forced medical intervention for every body/soul on earth, will catch an echo of this fundamental mantra of our time. Indeed, the same ethos could be traced back to the biblical injunction for humans to have “dominion” over all the planet and its creatures. 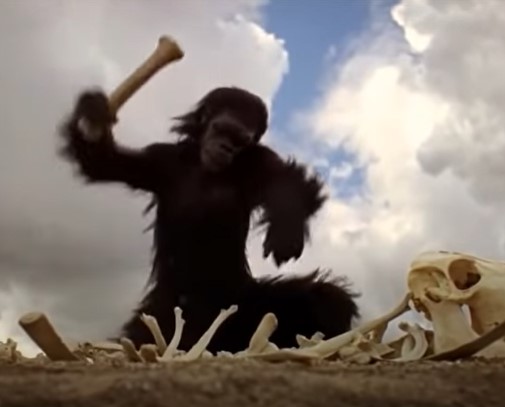 In between, we’ve had the neolithic (tool-making) revolution, the Agricultural Revolution, the Industrial Revolution, and the Information Age. Today we embark on the next frontier, where reality itself is digitized, replaced by its virtual facsimile, overwritten by a new, synthetic narrative. Welcome back to Story Time.

‘The primary motivating factor of any such ideology is its utopian vision. It’s that nebulous vision of something better—the ideal future—that acts as an attractor for the hopes and thus actions of those under its spell…. The vagueness of the notion is its greatest strength—like a societal Rorschach test. The masses latch on to it as the means to end their anxiety, vent their aggression, and achieve the “justice” they feel they have been denied. The attractor is simple: a better world, otherwise undefined. The details don’t need to be clear, but goal is noble, in their minds.’ —Harrison Koehli, On the Fractal Nature of Conspiracy

On the receiving end, Mother Nature suffers all the abuse heaped on her by proud man and his tools, excuses, illusions, conquests, schemes and scams. All undertaken “for the greater good” of homo sapiens, exclusively. But is this vaunted progress and the riches it yields truly to the benefit of all humans concerned? Or has “a better life” been hijacked as an irresistible bandwagon, while the drivers prosper and the passengers pay? 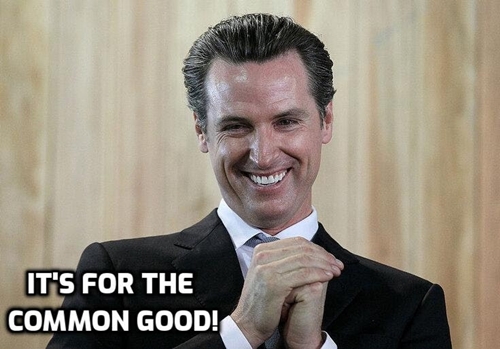 This is not to dispute the value of tools for survival. Electric lighting, modern dentistry, the written word… but where does it end? Few question the train or its tracks, the engineer’s ulterior motives, the collateral damage along the way. The Green movement gives lip service to environmental ethics, but meanwhile gets captured by financial interests, skewed science, and an alternative industry with costs to nature that are hidden or ignored.

Taking heed of a rising ecological ethic, the technocrats at the top have put a new spin on  a Greener future. Their solution is the simplest: reduce human population, by whatever means necessary. Self-appointed as the fittest to survive, they will remain on top, naturally.

‘Being able to see the globalists’ plan as clearly as we can see it now, we have an obligation to future generations to resist, denounce and refuse any and all implementations of the technocratic agenda.’ —Dr. Joseph Mercola 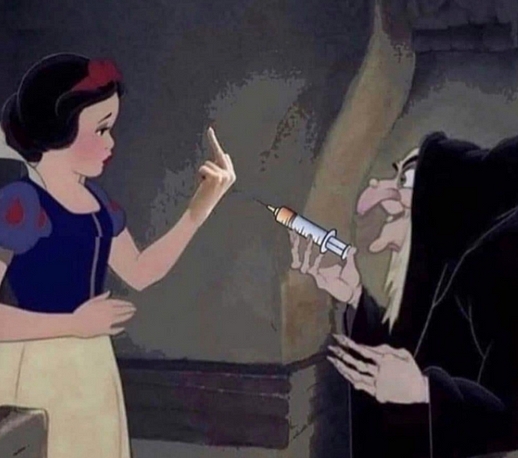 Where there is destruction and dishonesty, there is always pushback. In England under early industrialization, the Luddites resisted the loss of their livelihood to textile machinery. The Amish religious sect has opted to live without electricity and automobiles. Christian Scientists and Jehovah’s Witnesses are known to refuse blood transfusions. Notable in some aboriginal societies was the principle of judging policy by its effect seven generations down the line.

In today’s parlance such tech-hesitancy takes the form of the precautionary principle, a safeguard against blindly innovating when safety is in question and future harms are unknown. As a legal caution it has found wider application than the aforementioned examples of various dissident groups. Yet the overriding force of Western civilization, especially, throws caution to the wind in promoting and pursuing “progress” without question, at any cost.

But of course, there are always costs. The question then turns to: who will pay?

‘Here we’re just faced by a toxic mix of hubris, abhorring mediocrity, delusion, crude ideological sheep-think and outright irrationality wallowing in white man’s burden racist/supremacist slush – all symptoms of a profound sickness of the soul.’ —Pepe Escobar, Russia and China Haven’t Even Started to Ratchet Up the Pain Dial

The current Geopolitical Revolution notwithstanding, where do we stand with Nature now? If the species does manage to survive the predations of the Four Horsemen of the Apocalypse, what can we learn from our species-wide rise and fall? Where did we go wrong, and how can we make it right?

As with most dilemmas, the answer probably lies between the extremes. To be circumspect about new solutions, selective in our choices, wary of shiny promises, mindful of future consequences from our automatic reflex for present gratification. 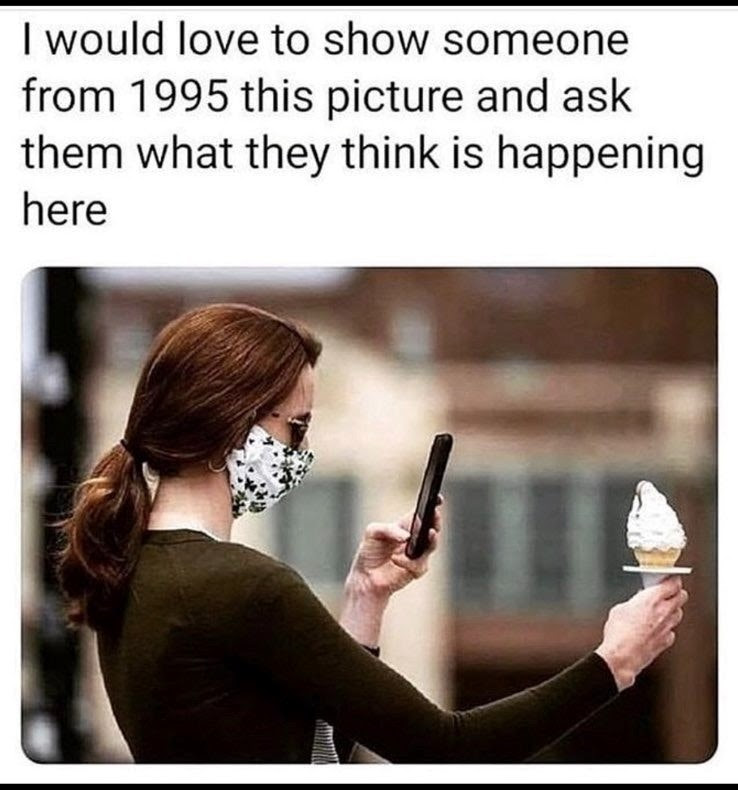 The seven generations rule is the most likely to stand the test of time. What’s not to like about honoring our ancestors, and looking out for our children and their children? Anything else smacks of a sales pitch, another episode of “General Electric Theater.”