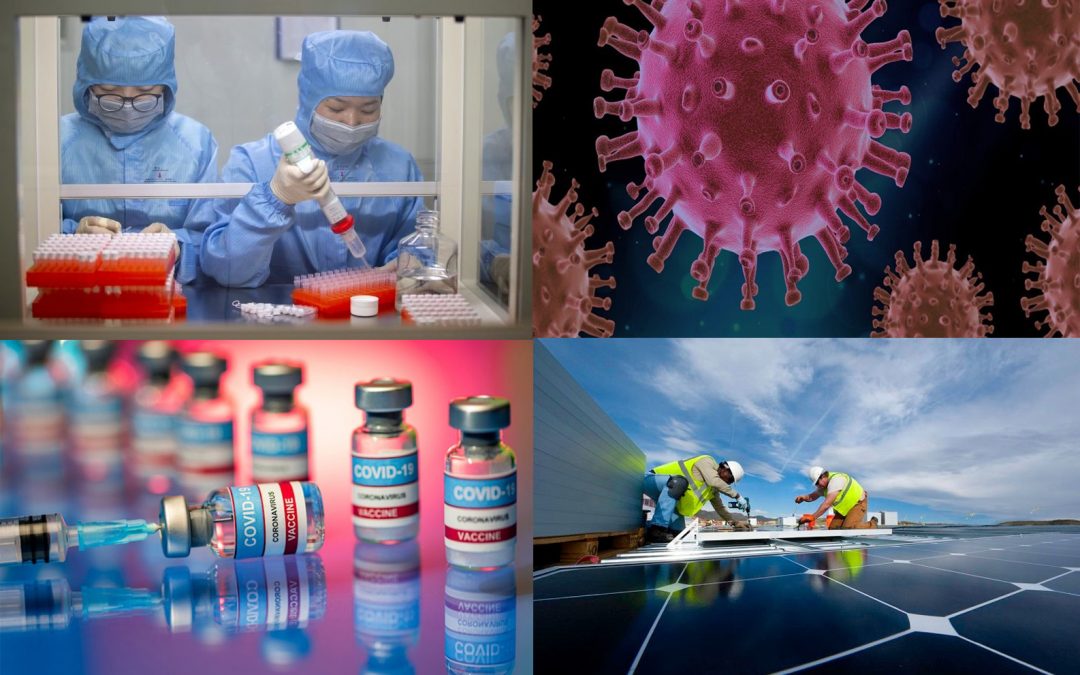 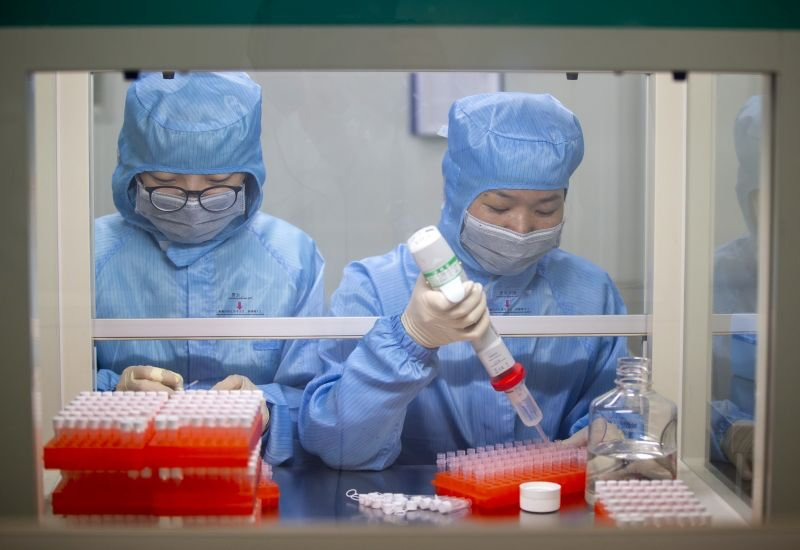 This therapy is untested. No substantial animal trials. In the few animal trials carried out, all animals died. Claiming an emergency, the FDA recognizes the gravity of the current public health emergency and has granted a so-called Emergency Use Application (EUA) for what effectively is a gene-therapy, not a vaccine.
The validity of the PCR test has been questioned for months, if not from the very beginning of the declared covid-19 plandemic, including lately also by WHO. However, this test is still and ever more so being forced upon us. This despite the fact that ever more scientific evidence comes to the fore that the test is absolutely unsuited to determine whether a person is “infected” with the covid-19 virus. According to some scientists there are up to 90% false positives. Besides, a positive in 97% of the cases does not indicate that you will come down with symptoms. Especially young people, and people without any co-morbidities rarely show any symptoms.
On the other hand, there is a relentless drive by western countries, foremost Europe and the US to vaccinate-vaccinate-vaccinate – and this with a substance that is not even qualifying as a vaccine, namely a new type of what’s also called “gene-therapy”, a mRNA-type injection which will affect the human genome and most likely the human ADN. mRNA stands for messenger ribonucleuc acid.

The best-known pharma-manufacturers of these mRNA-type substances, falsely called vaccines, include Pfizer, Moderna, AstraZeneca, Johnson and Johnson (J & J) and a few other inoculations from the Bill Gates created GAVI Alliance, or the Global Alliance for Vaccines and Immunizations, also called the Vaccine Alliance. They are located in Geneva, next door to WHO.

This therapy is untested. No substantial animal trials. In the few animal trials carried out on ferrets and rats, all animals died. Claiming an emergency, the Food and Drug Administration (FDA) recognizes the gravity of the current public health emergency and has granted a so-called Emergency Use Application (EUA) for what effectively is a gene-therapy, not a vaccine. Therefore, further animal trials were skipped and this experimental gene-treatment, the mRNA-type jabs went directly to humans – which are now acting as guinea pigs….. 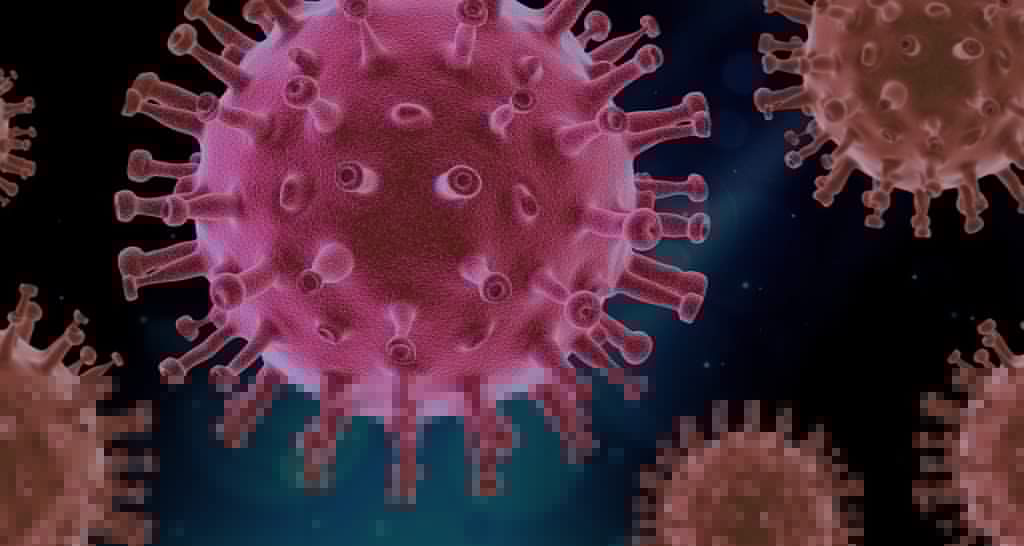 We are at the crossroads of one of the most serious crises in modern history. We are living history, yet our understanding of the flow of events since January 2020 has been blurred. Worldwide, people have been misled both by their governments and the media.

We are dealing with an exceedingly complex process.

In the course of the last twelve months starting in early January 2020, I have analyzed almost on a daily basis the timeline and evolution of the Covid crisis. From the very outset in January 2020, people were led to believe and accept the existence of a rapidly progressing and dangerous epidemic.

I suggest you first read the Highlights (below), the Preface and Introduction before proceeding with chapters II through X.

Alternatively you may wish to View the Global Research Video entitled: The 2021 Worldwide Corona Crisis (released in February 2021), which provides a 25 minutes summary.

Each of the ten chapters provides factual information as well as analysis on the following topics: What Is Covid-19, what is SARS-CoV-2, how Is it identified, how is it estimated? The timeline and historical evolution of the Corona Crisis, the devastating economic and financial impacts, the enrichment of a social minority of billionaires, how the lockdown policies trigger unemployment and mass poverty Worldwide, the devastating impacts on mental health.

The E-book also includes analysis of curative and preventive drugs as well as a review of Big Pharma’s Covid-19 mRNA vaccine which is an “unapproved” and “experimental” drug affecting the human genome. (It is a dangerous drug.  See Chapter VIII)

Also analyzed are issues pertaining to the derogation of fundamental human rights, censorship of medical doctors, freedom of expression and the protest movement. The last chapter focusses on the unfolding global debt crisis, the destabilization of national governments, the threats to democracy including “global governance” and the World Economic Forum’s “Great Reset” proposal.

This E-Book is made available free of charge with a view to reaching out to people Worldwide.

Please help us in this endeavor. Kindly forward to family, friends and colleagues, within your respective communities.

If you wish to make a donation click here, that would be much appreciated.

All Global Research articles including the  E-Book can be read in 51 languages by activating the “Translate Website” drop down menu on the top banner of our home page (Desktop version). Please forward to friends and colleagues in foreign countries (while pointing to the translation plugin). 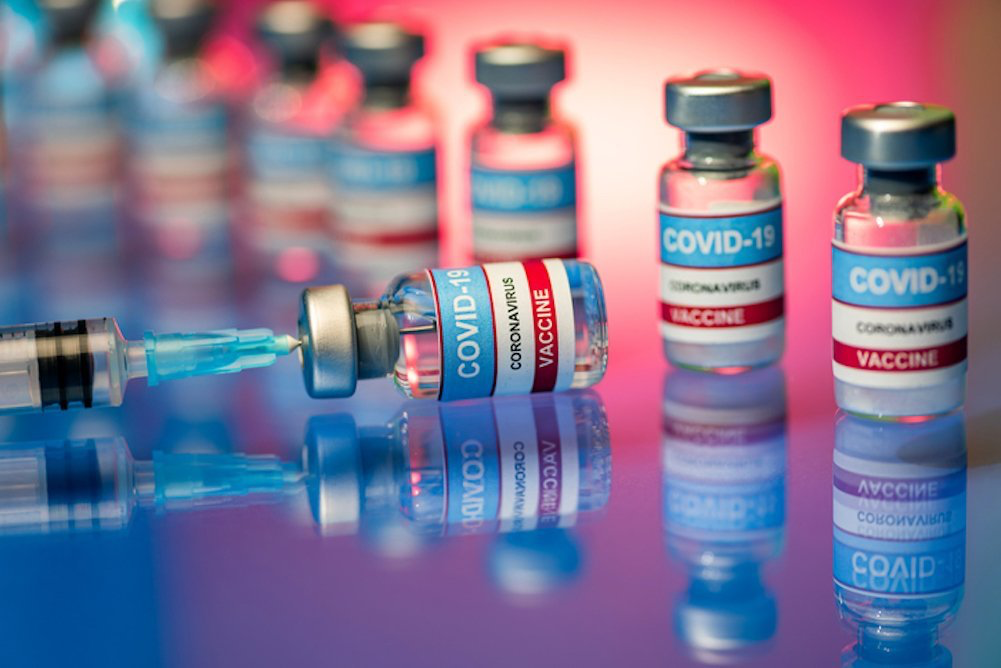 The Astra-Zeneca “cheap and easy to store” “workhorse” vaccine causes blood clots in general, and in particular clots in the venous sinuses of the brain, which have killed or wounded a number of people, especially women under 55. The J and J vaccine was associated with blood clots in its clinical trial data presented to FDA.

The European Medicines Agency, the European Union’s regulator, said it is investigating at least 44 cases of the rare brain clots and at least 14 deaths among about 9.2 million vaccinations in 30 European countries...

As of March 29, Germany’s regulator has reported 31 cases of the unusual blood clots in 2.7 million people vaccinated with the AstraZeneca vaccine, nine of whom have died.

The J and J vaccine was associated with blood clots in its clinical trial data presented to FDA.  Both vaccines use an adenovirus vector to deliver DS DNA that codes for spike protein, and human cellular machinery produces this protein, for an uncertain period of time in uncertain quantities. So blood clotting may be due to the adenovirus vector, or to the spike protein, or to something entirely different.

The mRNA vaccines use mRNA to code for the spike, using cellular machinery to produce the spike protein.  The end result of all 4 vaccines is similar, and again, we do not know for how long the body makes this protein.

If the spike itself induces clotting, which is a reasonable hypothesis scientists have put forth, but is unproven, then all 4 vaccines would be thrombogenic (induce clotting). Dr. Patrick Whelan tried to warn the FDA about this possibility, but was ignored.  He wrote:

Meinhardt et al. (Nature Neuroscience 2020, in press) show that the spike protein in brain endothelial cells is associated with formation of microthrombi (clots), and like Magro et al. do not find viral RNA in brain endothelium. In other words, viral proteins appear to cause tissue damage without actively replicating virus.

Is it possible the spike protein itself causes the tissue damage associated with Covid-19? Nuovo et al (in press) have shown that in 13/13 brains from patients with fatal COVID-19, pseudovirions (spike, envelope, and membrane proteins) without viral RNA are present in the endothelia of cerebral microvessels.

This is frightening information, providing a strong hint of the spike protein’s potential toxicity…..

“The Great Reset” Is Here: Follow the Money. “Insane Lockdown” of the Global Economy, “The Green Agenda” 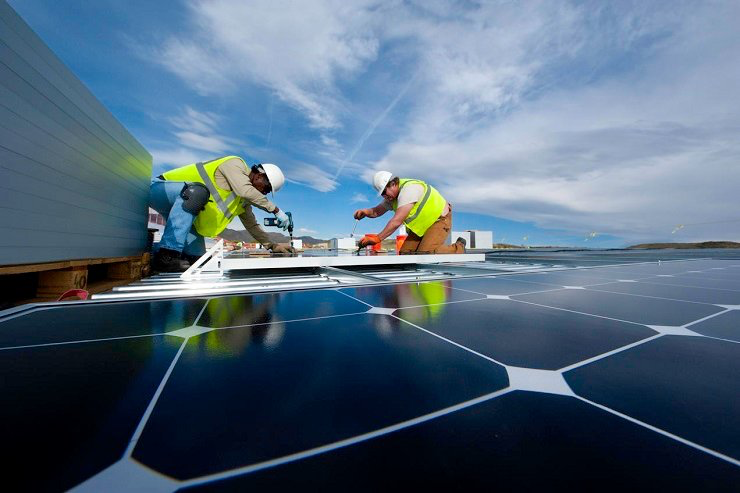 The top-down reorganization of the world economy by a technocratic cabal led by the group around the Davos World Economic Forum– the so-called Great Reset or UN Agenda 2030– is no future proposal. It is well into actualization as the world remains in insane lockdown for a virus..

The top-down reorganization of the world economy by a cabal of technocratic corporativists, led by the group around the Davos World Economic Forum– the so-called Great Reset or UN Agenda 2030– is no future proposal. It is well into actualization as the world remains in insane lockdown for a virus. The hottest investment area since onset of the coronavirus global lockdowns is something called ESG investing.

This highly subjective and very controlled game is dramatically shifting global capital flows into a select group of “approved” corporate stocks and bonds. Notably it advances the dystopian UN Agenda 2030 or the WEF Great Reset agenda. The development is one of the most dangerous and least understood shifts in at least the past century.

The UN “sustainable economy” agenda is being realized quietly by the very same global banks which have created the financial crises in 2008. This time they are preparing the Klaus Schwab WEF Great Reset by steering hundreds of billions and soon trillions in investment to their hand-picked “woke” companies, and away from the “not woke” such as oil and gas companies or coal.

Continue to article:“The Great Reset” Is Here: Follow the Money. “Insane Lockdown” of the Global Economy, “The Green Agenda”