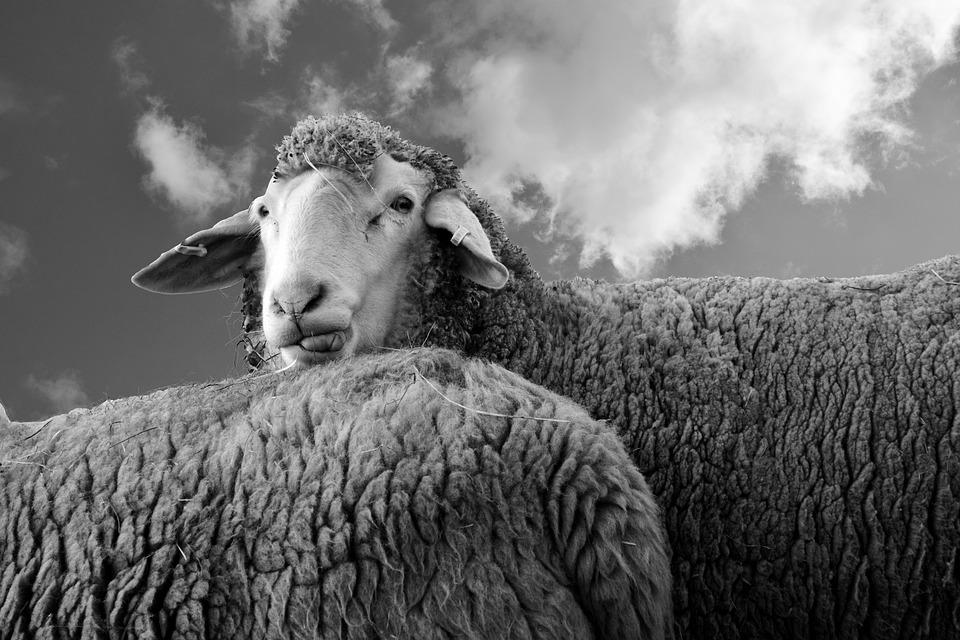 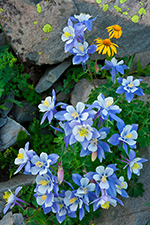 When I looked up the dictionary definition of gullibility online, I was in for somewhat of a surprise. On two of the most popular dictionary sites, synonyms like credulousness, susceptibility and ignorance were listed, but so were the words virtue, freshness and purity. The word gullibility derives from “gull”, defined in Middle English as a person who is easily deceived, tricked or cheated, a person who is a dupe, one who will swallow anything. What a good example of how words are currently losing their traditional meanings and their bluntness to make them less descriptive of reality and therefore less “offensive”.

On the face of it, gullibility may seem like a less destructive state than fury or hatred or hostility or bitterness, but it is not so. We shouldn’t fall for anything that tries to impart some element of virtue or purity to the state of being gullible. Vernon Howard told us that, as spiritual students, we are to use the strongest words possible to describe human characteristics. This practice will help with understanding that to be willingly duped and therefore, spiritually careless, is very dangerous. So, as Vernon directed us, don’t label someone as “mildly irritated” when he or she is “in a rage” and don’t call a gullible person just a naive or unsophisticated victim. The closer we get to a description of the real state, the better off we are.

Harsh and unpleasant consequences can result from gullibility, like being cheated and conned out of money in a business deal, blindly believing that someone has your best interests at heart when they don’t, getting badly hurt and betrayed in a relationship, being completely befuddled by and afraid of what is going on in this world, falling for the same lies over and over again and so on.

When someone is easily deceived, it brings an abundance of problems and grief so why would anyone voluntarily fall into its trap? In the section entitled ‘Vanity and Conceit’ in Cosmic Command (#744), Vernon clearly explains, “Vanity is a prominent feature in gullibility.” Wow, if I’m serious about ridding myself of this negativity, it will obviously require the acceptance of some hard facts about myself. Believing I already know what is best and the certainty that my judgment of people and situations is infallible are unconsciously operating inside, but so are laziness, lack of self-responsibility, dependent thinking and the tendency to take everything at face value. To escape the trap, there must be a willingness to yield to Truth which urges us to always go beyond the surface and to not be afraid to look deeper.

In the introduction of Expose Human Sharks 100 Ways, Vernon says to forget about surface appearance and to put aside your own wants and desires toward that other person. See him or her as they actually are, not as you want or hope them to be. Is he nervous? Is she nastily critical? Does he show a lot of anger? Does she blab endlessly? This practice will allow your own insight to tell you whether you want to make contact or walk away.

Many years ago, before I found these teachings, I had a lot of questions and was looking for something that would explain why life unfolds the way it does. My so-called best friend at the time actively discouraged me from looking for anything higher. But I didn’t fall for it. I knew I didn’t have the answers and I also knew that no one else I knew had them. What I did have was a strong sensing that genuine life answers and higher explanations did exist. I just had to come into contact with them, which I did when I was introduced to these teachings.

Vernon says we have undeveloped abilities. One of the most valuable qualities spiritual students can develop is the capacity to discern the life level of anyone they meet. This will take work because we’re so used to living in imaginary fantasies of our own virtues and those we’ve projected on to others. Real courage consists of breaking thru the brick wall of the resistance to reality, because when we’re being guided by what is real, we won’t be hurt again. Raising our own life level also allows the realization to dawn that everyone faces similar difficulties and challenges in this life, but it’s how they are handled that makes all the difference. Will they be used to increase discontent and suffering or to transcend everything that now bothers us, which can be done?

This ability to sense what’s underneath the surface also extends to the shocking nature of this “sleeping, thief-in-the-night world.” We can lose trust in this world’s assertions and empty promises without feeling bitter, critical or hateful toward it. What can take the place of these raw and disturbing reactions is calm understanding, which provides perfect protection from all deception and trickery. These relieving insights come with an aim and a willingness to look deeper in order to see more. When we’ve clearly seen what is wrong, what is right will then reveal itself to us.