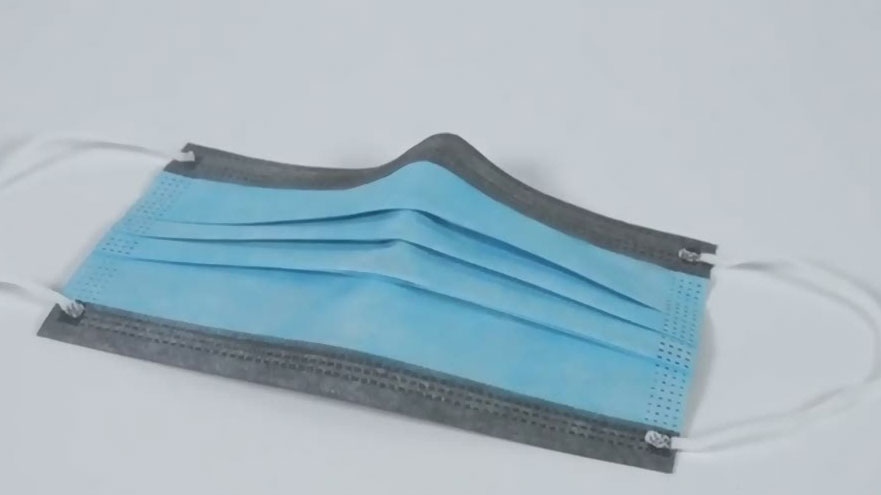 Posted on April 1, 2021 by ourgreaterdestiny

“Health Canada has conducted a preliminary scientific assessment and has identified a potential for early lung toxicity in rats from inhaled graphene,” the substance coating the masks, said agency spokesman André Gagnon.

The health warning last week referred to a single model of mask, referred to as #SNN200642, imported by one supplier, Metallifer.

But a second mask is also under review because it uses the same material, called nanoform graphene, as a coating, Gagnon said.

“Health Canada is currently reviewing data from two manufacturers of graphene-coated face masks to determine the safety and effectiveness of their devices, and will take appropriate action as necessary,” he said.

In a statement, Metallifer said that it has stopped selling another kind of mask as well, known by the serial number #SMDP20605.

“MADE WITH A ‘NOVEL’ MATERIAL

Extremely tiny “nano” particles occur in nature but can also be man-made for many different scientific purposes. The field of nanoscience has been growing quickly for the last couple of decades, but many of the accompanying health risks are just starting to be understood.

In fact, that was the reasoning for eventually looking into them more closely, Gagnon said—“because graphene is a novel nanomaterial.”

The agency didn’t explain why that reasoning wasn’t enough to give them a closer look in the first place.

The masks in question are coated with a layer of graphene, a type of carbon, in its nano form. The tiny particles are so close together that they supposedly cannot let viruses pass through.

The problem identified last week is the particles themselves, and the risk of breathing them in.

It’s known that some of the very tiniest nanoparticles—by no means all of them—can damage the lungs and other organs if people inhale them over the long term, one expert told CTV.

“I can’t say that all nanoparticles are bad, because we’re inhaling 2,000 to 3,000 litres of air every day,” said Richard Nho, a research scientist at the University of Minnesota who studies health effects of nanoparticles.

What nanoparticles are made of and their size both help determine if they’ll cause health problems. It also matters how long the person is exposed to them, and the density of how much they’re breathing in.

In general, we have “a defence system” in our lungs and this does a good job at clearing out nanoparticles, especially with short-term exposure, Nho said.

The most dangerous are the tiniest ones, known as “micrometre” sized, simply because they’re too tiny for people’s immune systems to clear out, Nho explained.

“Our body cannot remove this… because it’s so small,” he said.

“They’re so small, they can accumulate in our lung alveoli. They can circulate, they can move to everywhere in your body, even [your] brain. That’s why we say they can be dangerous and they can be toxic.”

Breathing these in over months or years can lead to inflammation of various organs and long-term health problems like COPD lung disease, asthma, cancer, and disease of the heart or kidneys, among the problems Nho mentioned.

This can happen in nature, especially when people live in the aftermath of wildfires or volcanic eruptions, both of which naturally release these micrometre-sized nanoparticles into the air.

Air pollution in major cities, such as Los Angeles, can create the same effect.

For scale, a strand of hair is about 70 micrometres thick, Nho said. A nanoparticle considered micrometre-sized—the smallest category—is somewhere around 10 micrometres or less, with anything under 20 micrometres considered dangerous to breathe in….

Without Prejudice and Without Recourse
Doreen A Agostino
http://freetobewealthy.net
Via ethernet to safeguard life 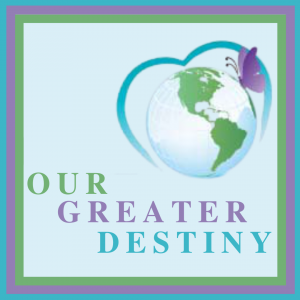