Here’s How Trudeau’s Terrible Tyranny Can Be Terminated Today 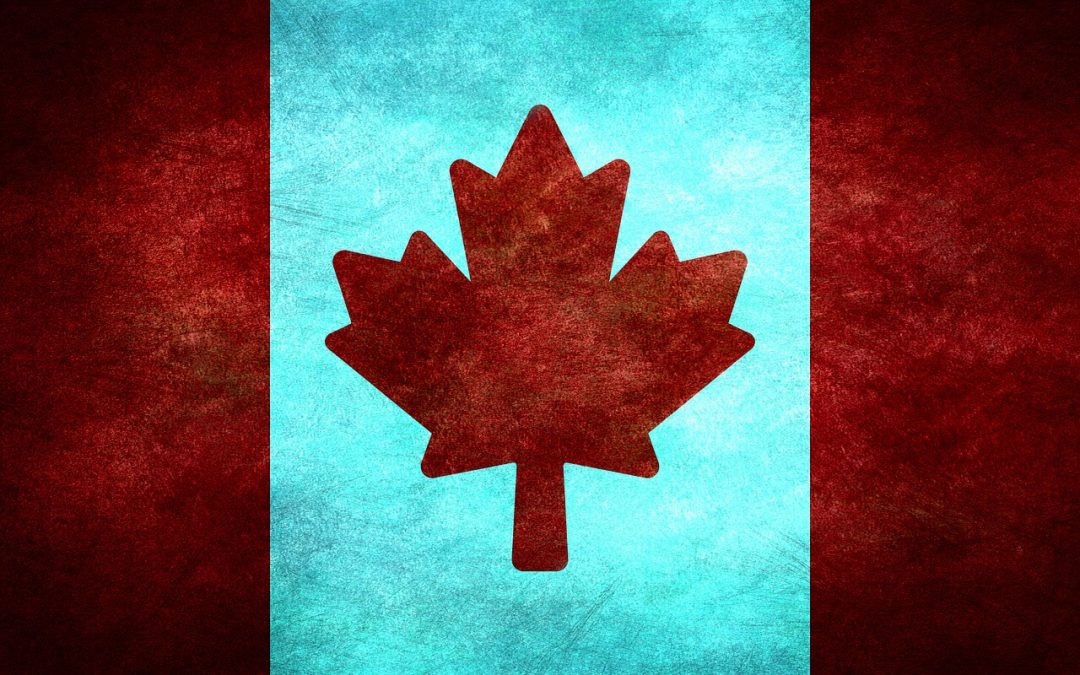 Here’s How Trudeau’s Terrible Tyranny Can Be Terminated Today

AN OPEN LETTER TO THE
PEOPLE OF CANADA

TO: The Canadian People

FROM: Your American Neighbors

First of all, let’s be clear about the fact that Justin Trudeau did not win the recent election—he stole it just as Joe Biden outright stole the 2020 POTUS election.  And that’s not to mention that he quite stealthily stole the preceding election as well. See: TRUDEAU WIN FIXED? Everything points to stolen Canadian elections

Secondly, in view of all of Trudeau’s official actions as prime minster since the beginning of the COVID-19 pandemic hoax that was launched in January of 2020, it’s evident he is working full-time for Canada’s foreign enemies, and not for the Canadian people.

Not only is Trudeau a proven puppet of international criminal George Soros, he was selected as the golden boy by the New World Order globalist cabal. See: PM Justin Trudeau: A Soros Puppet Hellbent on Destroying Canada

This grim reality presents an ever-worsening predicament for the great country of Canada.  And, it must be responded to immediately before the tyrannical Trudeau and his communist administration makes it impossible to do so.  After all, there’s an inexorable march toward totalitarian governance in Ottawa that must be stopped by any means necessary…and by every means possible.

Since the Plandemic first began, it became quickly obvious that Canada was chosen to become a model for Covid governmental tyranny around the globe.  Similar to what Australian leaders did, Canadian elected representatives and government officials at every level have followed Trudeau’s most despotic orders and unlawful mandates.

Every Canadian must know by now that Trudeau, himself, only takes orders from the NWO cabal and nation wreckers like Soros.  There is not a single official action taken by this embarrassing pawn that’s not dictated by the utterly corrupt Davos crowd and World Economic Forum criminals such as Klaus Schwab.

In light of your plight, dear neighbors, we do see that there is still a window of opportunity to reverse this rapidly deteriorating situation.  The simple strategy revolves around removing Trudeau from power with all deliberate speed.  That also means his entire administration must be removed from Ottawa.

Be aware that Team Trudeau operates with an authoritarianism never seen in Canadian history.  And, that Trudeau has unlawfully arrogated powers to himself that he does not legitimately possess.  Therefore, he has repeatedly violated the Constitution of Canada, broken the social contract, and spurned the public trust.

Any prime minster who so brazenly and recklessly repudiates the sacred covenant between the governed and government needs to be deposed for the good of the country ASAP!  Trudeau’s serial official misconduct has reached such a crescendo that Canadian liberty and citizen rights are now at great risk.  Hence, not to unseat this desperate usurper is to seal the terrible fate of Canada.

Because all levers of power and authority are controlled by the same communist criminal cabal squatting in Ottawa, only You the People can accomplish this formidable task.  Similarly, only We the People here in the states must achieve the same goal.  We fully acknowledge that election thief Biden must also go, as his entire malevolent administration cannot go soon enough.

There is only one way for the Canadian people to take back their power from the communist tyrants who stole it.  It must be seized from those traitors who have stolen it.

What this means is that only overwhelming People Power can get the job done.  The Canadian people must show up in great force in Ottawa to scare the living sh*t out of the punk that illegitimately occupies 24 Sussex.*

*We have learned here in the USA that only when the career politicians and govt officials are more afraid of We the People than they are of their NWO globalist paymasters and Deep State handlers will they appropriately bend to our will.

Patriots from the four corners of Canada must converge on Ottawa and surround the Office of the Prime Minister and Privy Council building.  Then, they must stay as long as it takes to kick out Trudeau and his many contemptible and corrupt cronies.

Think of the Maidan in Kiev during the 2013 protests that saw the President of Ukraine flee to Russia for his life.  Well, now, Trudeau must be compelled to flee to the United States to save his life. The rest of his administration can then be swiftly apprehended and tried for crimes against humanity by Patriot tribunals.

Lastly, may we remind our Canadian friends that this is not the first time we sounded the alarm about the extremely dangerous Justin Trudeau. See: Canada, You Must Get Rid Of PM Justin Trudeau! And Fast! Before He Destroys Your Great Nation Like Obama Devastated The USA.

In closing, it ought to be apparent to every truth-seeking Patriot in every nation on Earth that what we are witnessing is a global revolution.  Nothing short of the final liberation of the human spirit across the planet now hangs in the balance.  Toward that end, we see your great nation as the first domino to fall whereby the Canadian people throw off the yoke of globalism once and for all.

Not only that, but the people of Canada have before them a unique opportunity to forever leave the reservation of British imperialism.  In so doing, a great example will be set for the rest of the world to follow.  The devastating OPERATION COVID-19 can then be terminated as the deadly Covid Super Vaccination Agenda can be halted.

Herein lies the great destiny of the Canadian people.  For Canada can initiate a worldwide movement that forever changes for the better both the fate of humanity and future of the planetary civilization.