How Attention Deficit Disorder Can Help You Find Your Life Purpose 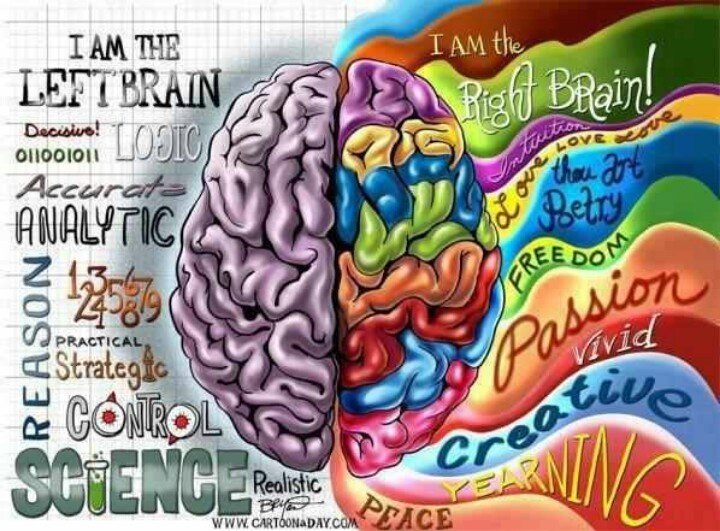 How Attention Deficit Disorder Can Help You Find Your Life Purpose

Is it possible that Attention Deficit Disorder (ADD) is a blessing more than a perceived curse by Big Pharma?  In a day and age where ADD is commonly over prescribed, there are a number of validated cases of it… myself being one of them.

On the back of my report card, there was one common theme: “Fails to pay attention in class”. I couldn’t understand how most people could read a chapter in any school textbook and retain the material.  For me, it was literally in one eye and out the other.  I could read a paragraph 10 times without retaining any of it.  Yet, if I were to read the sports section in the newspaper, I had a selective photographic memory and could tell you with one glance who was 3rd in the American League in doubles or 8th in the NFL in passer rating.  But when it came to school, EVERYTHING was boring to me, with a few exceptions in science.

After graduating high school (barely), I was accepted into a 2 year college.  I was clueless about my direction in life, so my parents picked out my major in college; Business Administration.  I joined a fraternity and ended up flunking out of college miserably… two times (including being placed on academic suspension after my 1st year).

My 20’s were a blur of a bunch of meaningless jobs and playing lead and rhythm guitar in several hard rock bands.  I ended up getting married and was blessed with a daughter who was conceived on my 33rd birthday (master number). Shortly after her birth, her mother and I divorced.  I had joint custody of my daughter and in order to support her, I decided to go back to college. This time, I had a better idea of what I wanted to take in college, 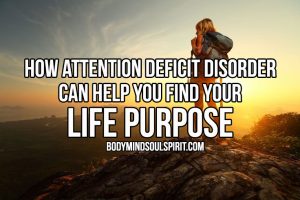 The mind has always fascinated me and I’m always trying to figure out, “Why do we do what we do?”  So, I took an Intro to Sociology and an Intro to Psychology course at my local college and got A’s in both classes.

This was something I could never do in grade school or high school where it was difficult to get a grade of C.  It makes a HUGE difference going to school to learn something you really enjoy versus being fed state sponsored propaganda and being forced to reiterate crap that you’ll never use the rest of your life.

Midway through college, I was officially diagnosed with Attention Deficit Hyperactivity Disorder (ADHD) and was given several different prescriptions, starting with the non-narcotic Straterra, which made me into a zombie and didn’t help the attention part of ADHD.  I was then given Adderall XR, which made a world of difference.  Not only was it easier to focus and concentrate in college but it eliminated the hyperactivity part of ADHD without any visible side effects.  I found it very interesting that despite Adderall being an amphetamine, I could easily fall asleep after taking this medication.  In other words, it had the exact opposite effect that it would have in a “normally wired brain”.

I ended up graduating with honors for both my B.A. and Master’s degrees and eventually became a Child & Family Therapist for At-Risk Youth.  Through working with my clients, I found a number of commonalities that weren’t being addressed by the current psychology programs, so I wrote my own cost-effective program designed to help families who are at-risk of dissolution, for children who are going through the reunification process and for parents in need of parenting classes. Upon receiving a patent pending of this program, I successfully implemented it in a 3 county area.

So, you may be thinking, “What’s your point?”

Our minds are not wired the same.  People who are introverts may be more into the arts and music versus being an extrovert, who is more socially outgoing and better with large groups of people. 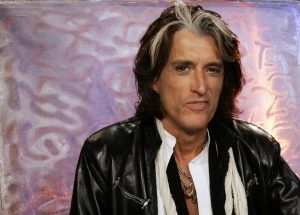 In an interview with Joe Rogan, Aerosmith lead guitarist Joe Perry admitted that he had ADD as a child, adding, “I think my brain is wired different.”  Indeed it is because Perry needed to channel his creativity into music instead of state sponsored propaganda in order to find his life purpose. After being prescribed Adderall, I felt the same way.

Shortly after graduating college, I found myself spiritually.  The more I turned inwards, the less cluttered my brain seemed to be.  Eventually, I stopped taking Adderall and my ADHD is completely gone.  The turning point was eliminating the clutter from my mind that was placed in there by society as well as turning to meditation in order to clear my mind.

I’m quite sure that the hemispheres of the brain play an important role in ADD and ADHD. 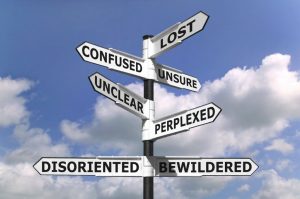 Some people are more “left brained” where the analytical process takes precedence while others are “right brained” and enjoy creative activities.

If you have ADD and are right brained, then a typical classroom setting will stifle your desire to learn.

If you have ADD and are left brained, then the arts and music fields may not make logical sense to you, even though you find them intriguing.

Many kids with ADD tend to be loners because they don’t seem to fit in with the general public.  Often times, their minds are always seeking answers to questions that are never talked about in school.

ADD kids will often look within for the answers because the mainstream education doesn’t seem to provide any validity outside of being forced to regurgitate answers from boring subjects.

In an ideal society, our educational system would work with each child’s natural abilities, gifts and talents instead of clumping them all together and expecting that each child conform in the same way.  This is not optimal for the learning experience when the time could be used more efficiently for those who think differently.

For the child with ADD, the key is to go within and find whatever it is that interests you.  That could be a hobby, sports, social activity, etc…  If you can find a way to develop your interest into a career, you’ll never have to worry about ADD for the rest of your life because that interest will always keep you focused on something you enjoy doing. 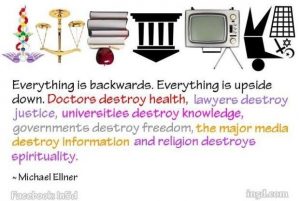 John Lennon once said, “Our society is run by insane people for insane objectives. I think we’re being run by maniacs for maniacal ends and I think I’m liable to be put away as insane for expressing that. That’s what’s insane about it.”

Perhaps the wiring of our brains is what is ultimately responsible for being awakened in a society where everything is seemingly backwards and upside down? I’ll save that for another article!

Sending you all infinite love & light, 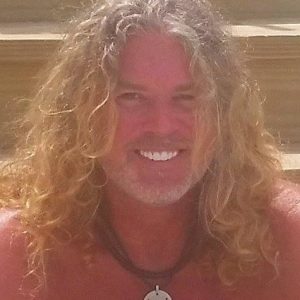 About the Author:
Gregg Prescott, M.S. is the founder and editor of In5D and BodyMindSoulSpirit. You can find his In5D Radio shows on the In5D Youtube channel. He is a visionary, author, a transformational speaker, and promotes spiritual, metaphysical and esoteric conferences in the United States through In5dEvents. His love and faith for humanity motivates him to work in humanity’s best interests 12-15+ hours a day, 365 days a year. Please like and follow In5D on Facebook as well as BodyMindSoulSpirit on Facebook!