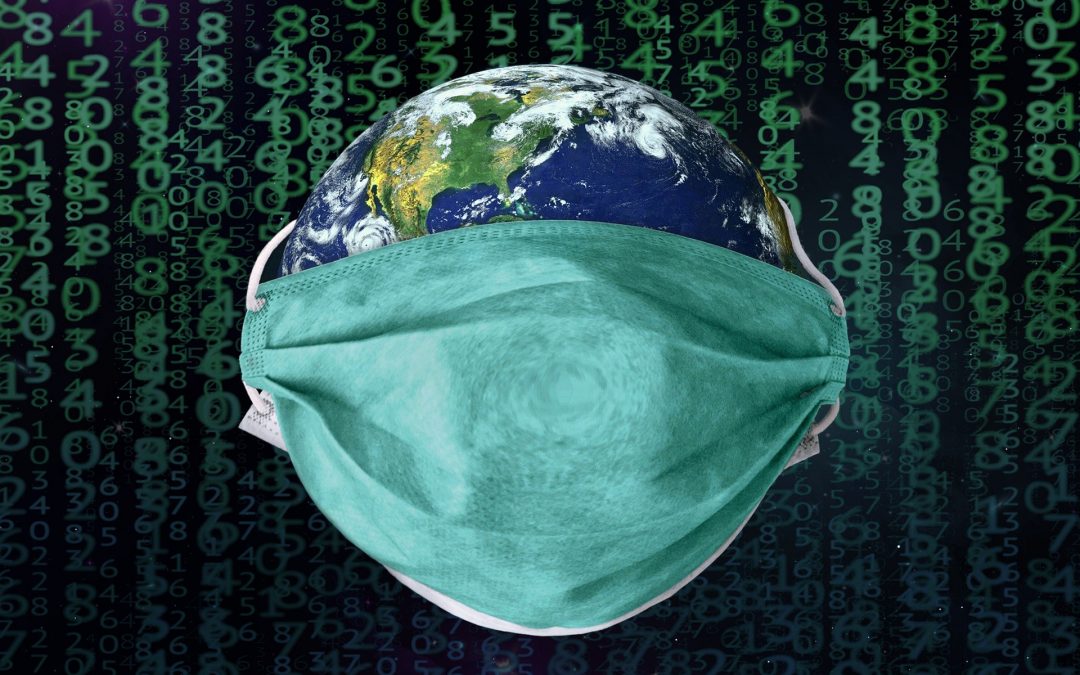 Global warming proponents have always claimed that CO2 gas emissions from human activity cause the conditions of “Global Warming.” Global Warming is described as a Greenhouse Effect, or warming, that happens when certain gases in Earth’s atmosphere (CO2) trap heat on the Earth’s surface.

To blame ‘everything climate’ on CO2, alone, is fantasy. Global Warming proponents fail to acknowledge high amounts toxic emissions from industries such as smelters, printers, petroleum refineries, steel plants, etc., as well as toxic sulfur oxides from bunker fuel operations from ships off the coast of every continent. Bunker fuel is crude oil and extremely polluting. The killer chemicals of bunker fuel operations are seen as the black smoke from cross-Channel ferries, cruise liners, container ships, oil tankers, and even tugboats.  Unlike cars, they burn the cheapest, filthiest, high-sulphur fuel that nobody on land is allowed to use.

The largest ships can each emit as much as 5,000 tons of sulphur in a year – the same as 50million typical cars, each emitting an average of 100 grams of sulphur a year. With an estimated 800million cars driving around the planet, that means 16 super-ships can emit as much sulphur as the world fleet of cars. – Fred Pearce, Environmental Consultant, New Scientist Magazine 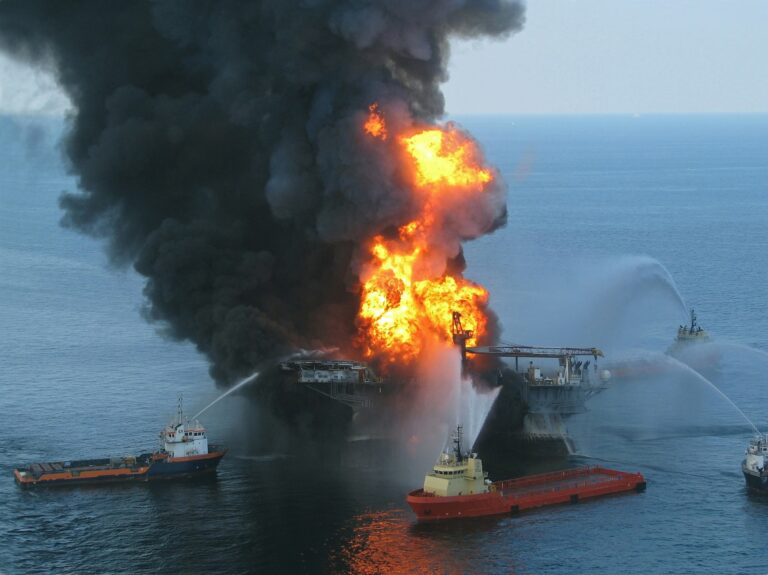 There is enough crude bunker fuel in ships to last three days. Many toxic spills have involved bunker fuel, but it is also the burning of this fuel that carries a wide range of contaminants. The United Nations set rules to cut bunker fuel emissions by 2020, but that has failed to take effect. Are these rules similar to the 1970 Clean Air Act, which allows industries to be regulated to pollute the air with toxic chemicals and metals? These rules and toxic emission limits are deemed as part of the United Nations Sustainability Agenda “to transform our world.”

Climate Change proponents fail to acknowledge that CO2 is food for the trees, which suck up CO2 through the surface area of their leaves and produce  oxygen (O2), in return. Nature shows that gases remain in balance under natural conditions. That means if CO2 in the air goes up, then O2 levels must drop.

When you place a mask over your nose and mouth, you are creating a Greenhouse Effect in you. What happens when CO2 displaces O2 in your body?

Someone wearing an N95 mask for a prolonged period of time may have alterations in their blood chemistry that could lead to changes in level of consciousness if severe. -Amesh A. Adalja, MD, senior scholar at the Johns Hopkins Center for Health Security in Maryland, infectious disease expert.

The Occupational Safety and Health Administration (OSHA) says “safe” oxygen levels are found at 19.5% and anything below that is “unsafe.” Ohio State Rep. Nino Vitale tested mask use to show how oxygen levels drop into danger zone within five seconds of putting on a mask. He showed that outdoor oxygen levels near a wooded area can measure 20.9%. However, when wearing a cloth mask, oxygen levels fell to 17.6% or lower depending on the type of mask used (using a GX2009 Oxygen Sensor by KI Industries).

The Surgeon General warned people not to buy and wear masks, stating “they are not effective.” 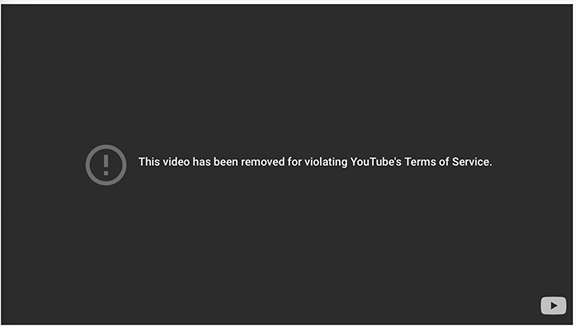 Amazingly enough that video has been ‘scrubbed’ from Youtube

The National Institutes of Health (NIH) says that inhaling high levels of CO2 may be life-threatening. Hypercapnia (carbon dioxide toxicity) can also cause headache, vertigo, double vision, inability to concentrate, tinnitus (hearing a noise, like a ringing or buzzing, that’s not caused by an outside source), seizures, or suffocation due to displacement of air. Hypoxia (lack of oxygen) causes low oxygen in the blood resulting in low tissue oxygen, affecting the whole body. Symptoms include changes in the color of your skin, ranging from blue to cherry red, confusion, cough, fast heart rate, rapid breathing, shortness of breath, slow heart rate, sweating, wheezing.

Are people who wear masks creating their own personal global warming environment by elevating their CO2 and dimming their senses? What happens when you remove the mask? 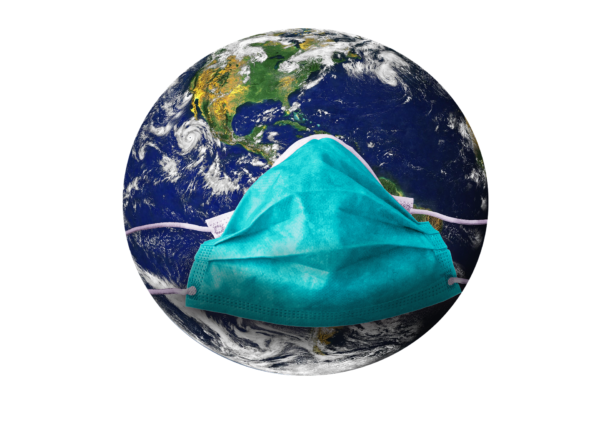 When you remove the mask, oxygen levels go up and gases come back into balance. With an ability to oxygenate all your cells, your senses come alive. You connect some dots. You may realize a few things: 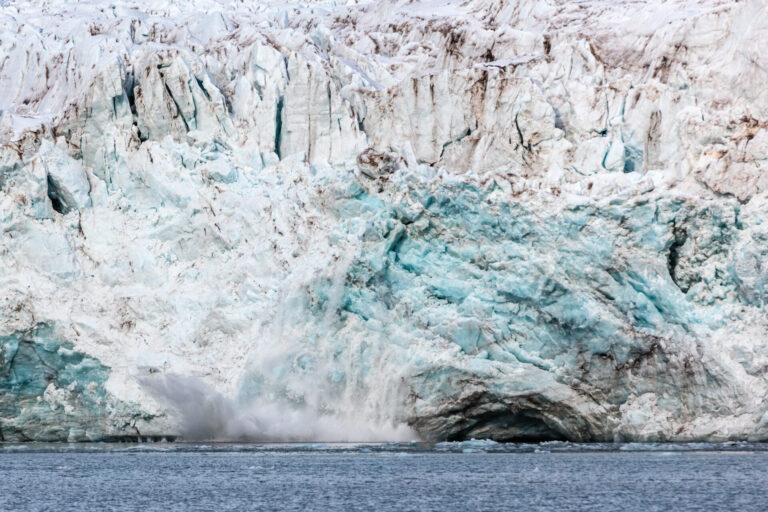 If masking is like global warming, and you remove the mask, is everything reversed? Is the earth cooling instead of warming?

With evidence of a Grand Solar Minimum, where the sun’s activity significantly falls, even NASA says a Grand Solar Minimum is here. This means that for the next 11-year cycle Earth is entering a cooling phase, heading toward a mini ice age. This might explain why the term “Global Warming” was changed to “Climate Change.” Read my article The Climate Change Deception for more details.

In a Grand Solar Minimum, the sun has entered its own “lockdown” period. Such as state could precipitate freezing weather, increased earthquakes, famine, and catastrophic volcanic eruptions. Some suggest that the Grand Solar Minimum is behind lightning strikes that lasted 16 seconds and traveled a distance of 440 miles (709 km) in Brazil that killed dozens of people.

If you are convinced that Global Warming is real and dangerous then convince yourself to remove the mask and ensure enough oxygen for a healthier you and a truly sustainable environment.

Rosanne Lindsay is a Naturopath, Herbalist, writer, and author of the books The Nature of Healing, Heal the Body, Heal the Planetand Free Your Voice, Heal Your Thyroid, Reverse Thyroid Disease Naturally. Find her on Facebook at facebook.com/Natureofhealing. Consult with her remotely at www.natureofhealing.org. Listen to her archived podcasts at blogtalkradio.com/rosanne-lindsay. Subscribe to receive blog posts via email using the form at the bottom of this page.