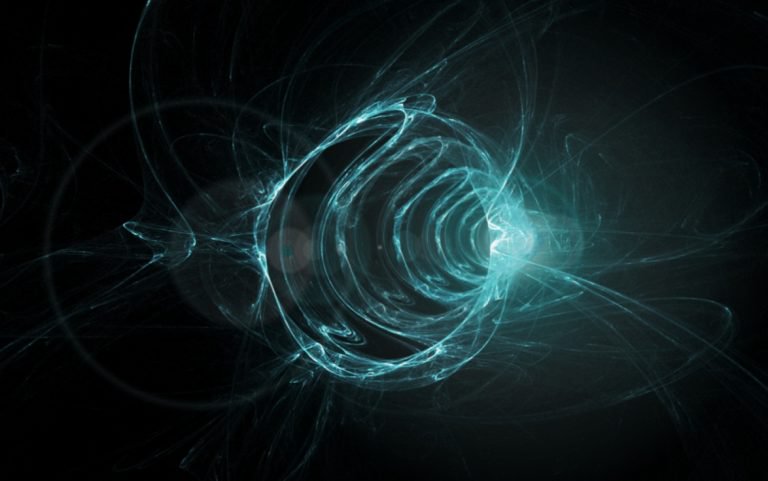 How To Find Your Way Out of The Simulated Matrix (MAYA)

The matrix we live in is designed to rip all hope, power, and special talent from your conscious awareness. If you realized, no, remembered your true Self, this unfavorable reality would dissipate in a heartbeat. You’d either find yourself living in another timeline, in a different Universe, or you’d be living here and now, but under drastically different circumstances. If we really are living in a simulation, as even people like Elon Musk and Neil deGrasse Tyson attest, then that means we can change the computer program – our consciousness, and discover our latent gifts to truly topple the ‘ruling’ regime.

Elon Musk and Neil deGrasse Tyson are not alone. In fact, many of the world’s richest and most powerful people are so convinced that we live in a simulation of the real world, that they are funding scientists to help “break us out of it.”

Whether you believe that we are living in a simulated reality or not, or what the ancients called maya, Tyson asserts that there is a 50-50 chance that our entire existence is a program on someone else’s hard drive. He argues that the gap between chimpanzee and human DNA is only 2 percent, but somehow we aren’t chimps. He states it is a surprise that we aren’t “drooling, blithering idiots,” and that “it is easy for me to imagine that everything in our lives is just a creation of some other entity for their entertainment.”

The theory of maya has been manipulated just as often as modern theories of universal reality. The word maya was first found in the Vedanta, then later again in the Upanishads, and then used once more by the Buddhists and Hindus. Some think maya means magic or illusion, others believe it means an ignorance of reality, as if a cloud was formed over our eyes, preventing us from seeing the Universe as it truly exists. Maya is not idealism or realism, but a simple statement of fact in its earliest form – that we are not what we see around us.

If we were to take Tyson’s advice, we could conveniently blame some other thing for what we’ve created here in this world. But what if the ability to change this computer simulation rests entirely in our own hands? What if we can change this holographic Universe to display another reality? What if we hold the keys to do that?

The Vedantists didn’t say it was impossible, only that the mind is limited because it has great difficultly seeing beyond time, space, and causation. Since no one can jump out of his own self, the limits that have been put upon him by the laws of time and space are practically a jail – a matrix – we could say. Every attempt to solve the laws of causation, time, and space seem to be futile, because the very attempt would have to be made by taking for granted the existence of these three.

But here is what is happening – people are starting to see beyond time, space and causation. This has actually been happening for eons, but the tools that free us from the matrix are currently often hidden, or used for manipulation instead of the furtherance of freedom.
As Danny Hawley, PhD writes,

“Sri Aurobindo speaks of “a subtle change which makes the sight see in a sort of fourth dimension.” Lama Govinda writes, “If we speak of the space experience in meditation we are dealing with an entirely different dimension.” He continues, “Vision is bound up with a space of higher dimension, and therefore timeless.” He further explains, “An experience of higher dimensionality is achieved by integration of experiences of different centers and levels of consciousness. Hence the indescribability of certain experiences of meditation on the plane of three dimensional consciousness.”

Essentially, we have to move beyond 3-D consciousness – time, space and causality. Sahaj Ramachandran puts it this way,

“The concept of hyperspace is Amazing! Even “supernatural” phenomenon could possibly be explained with Higher Dimensional physics. For example, GOD, if he would ever exist, would do so in the 4rth Dimension. Even “Ghosts”, if real, would have the ability to walk through walls just because they would have access to a higher dimension. We humans live in the third dimension. However, there is a way to visualize objects in 4D.”

Ordinary consciousness is 3-dimensional. All we really see is the surface of things, as if we were watching a film in a theatre. We think we are seeing all dimensions of something in real life, just like when we watch a film – only when we watch the film, we know that what we are looking at is only representative of reality. It’s a flat screen with actors playing their parts up there, yet it seems so real, we even laugh and cry with them.

We also create ‘time,’ which is really the 4th dimension of reality. There is no past, present or future, but our minds slow things down so that we can experience Allness in one ‘frame’ at a time. Time, just like space, and causality are limits of our mundane consciousness.

From a higher-dimensional space (beyond even 4-D or 5-D), we don’t see the screen of our lives in the same way we do while living in a low-consciousness reality. All things become clearly part of a larger reality – a Oneness. Though ‘things’ come in diverse shapes, and colors, they are all working toward and from a unified field. Like space pioneers ripping through ‘time’ via a wormhole, we can exit the matrix into a whole new phenomenon.

“From the vantage of pure consciousness, all lower dimensions are reduced to one, folded to a single point. To understand how the world of separated things could fold into a point, imagine again the analogy of the sheet of paper having printed on it characters to represent the objects of the world. With the aid of another dimension beyond the plane of the paper, it could be crumpled or folded into a tiny ball. Even though along the surface of the paper the characters are separated from each other, when the paper is crushed these characters are brought close together. Analogously, the Supreme Consciousness enfolds everything within Itself. Bragdon quotes from the sacred books of Hermes Trismegistus: “Comprehend clearly”, says Hermes to Asclepios, “that this sensible world is enfolded, as in a garment, by the supernal world.”
“Swami Satyananda says that consciousness is bindu, the point. Since everything is enfolded within God to a point, to reach the highest consciousness we must penetrate the point. The message of the Upanishads is “That thou art”; the Atman point is equal to the Brahman point. If we can shrink our minds within the point of our own consciousness, suddenly all of space-time will open up for the view, and ours will be the God-consciousness.”

Musk and Tyson are still bound by 3-d consciousness, and so they can’t see how they can become the architects of their own reality – free themselves from the matrix, or become imbued with and swallowed up by God consciousness, so that they can run whatever program they like.

We too, are held prisoner here, in this simulated matrix until we can lift our consciousness to see that we are not only the program, but the computer, the programmer, and the actor on the stage – all at once. When we elevate our consciousness, we can create, at will, whatever reality we like.

Christina Sarich is a writer, musician, yogi, and humanitarian with an expansive repertoire. Her thousands of articles can be found all over the Internet, and her insights also appear in magazines as diverse as Weston A. Price, Nexus, Atlantis Rising, and the Cuyamungue Institute, among others. She was recently a featured author in the Journal, “Wise Traditions in Food, Farming, and Healing Arts,” and her commentary on healing, ascension, and human potential inform a large body of the alternative news lexicon. She has been invited to appear on numerous radio shows, including Health Conspiracy Radio, Dr. Gregory Smith’s Show, and dozens more. The second edition of her book, Pharma Sutra, will be released soon.

This article (How to Find Your Way Out of the Simulated Matrix (Maya)) was originally created and published by The Mind Unleashed and is re-posted here with permission. 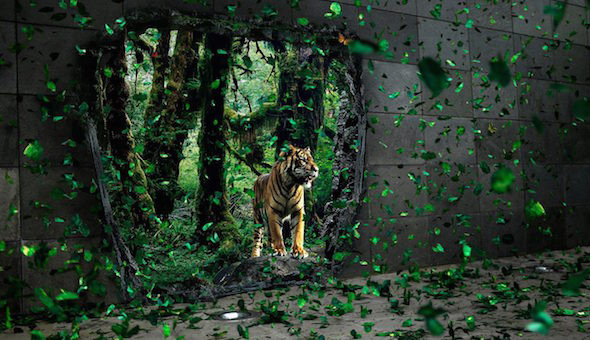