How To Shift Your Perception Of The World 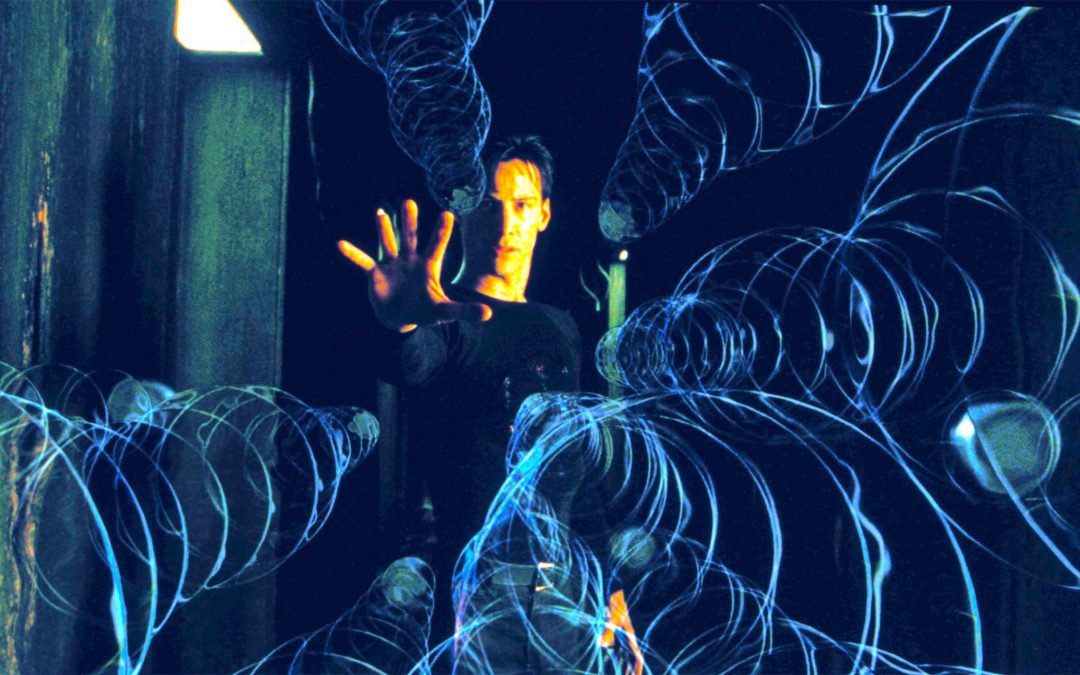 A look at our current world might bring about emotions or observations linked to feelings of chaos. With the incredible divide happening in the US due to the upcoming presidential elections, the manufactured gender, race and sexual orientation divides taking place all over, it’s easy to feel like there are ‘bad’ things happening all the time.

People often look at the media and say it’s there to ruin or shift your perception of the world negatively, and I would partly agree with this for sure. After all, that’s what inspired me to create a news source that took a different approach. But the reality is, we’re in a time where we have to look at some of the tough things going on in our world in order to understand why they are happening, where we are at and how we can shift. The difference in the way we like to do that here at CE is, we might talk about some of the ‘darker’ stuff, but we’ll always help in moving through it vs leaving a reader hanging.

This is done through an important process I built called The CE Protocol. This is partly how we have been creating an evolution in media for the past 10 years.

My feeling is that we must combine an observation of what we are actively creating in our world with personal transformation so that we can truly change the challenges we face at the core, versus simply throwing bandaids at the situation.

For example, we might want people to unite and be more peaceful with one another, yet we’ll actively attack, mischaracterize others and divide ourselves simply based on something like political orientation. Why do we do that? Because we don’t know who we are deep down, and we actively get caught up in the illusion of politics that has been manufactured to prey on our programmings.

Therefore, the more we wake up and see the illusion that politics is by consuming different media, the more we begin to see truth and are inspired to make new choices. This turns us inward where we make changes within ourselves and this then leads us to interact within our world differently because now we are operating from a different state of consciousness.

Many people feel we can simply change our world by working only on ourselves, without having to see the truth of our world. Often times that changes a person slightly, but they will still support the systems in our world because they still believe in them, thus things don’t change.

Here’s How It Can Be Done

In the four short videos below, I will guide you by explaining exactly what this protocol is and how it encompasses the totality of what’s needed to create a shift in inward consciousness and our physical world.