If My Young Men Work – How Can They Dream? 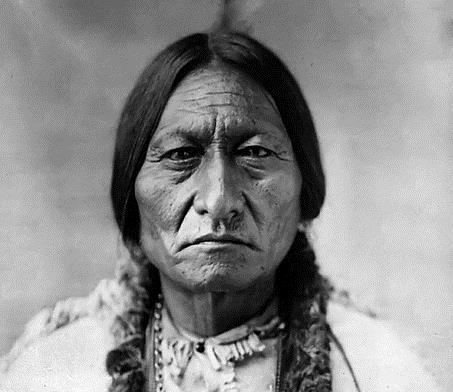 If My Young Men Work – How Can They Dream?

“Every seed is awakened and so has all animal life. It is through this mysterious power that we too have our being, and we therefore yield to our neighbors, even our animal neighbors, the same right as ourselves, to inhabit this land.”
Tatanka Iyotanka – Sitting Bull – Lakota Orator, Chief, Visionary and Shaman.

February is Imbolc in my tradition. It is a time when the sap rises and renewal is at hand. Let us hope that in this time of nature’s re-invention we can awake to our spiritual selves.

A Dose of Reality,

In the last few decades, digital reality has invaded the fabric of our lives. Crept in like a thief in the night to steal our attention, our energy –  and has sucked us en masse into its electronic mind. All kinds of information is available on the web of everything and somewhere there is a strange vibrating cloud filled with the accumulated shit of the Ages. All the half truths and lies in the kaleidoscope of entries are there at our finger tips…

Meanwhile back at the ranch of everything in this fuck-up of a ‘whirled’…where the elderly stumble and suffer with broken down limbs – and a child is blown apart because of the almighty dollar.

And, while someone is being congratulated and praised for the rise in their stock market shares… a tribal member just froze to death on my impoverished First Nation Reservation. 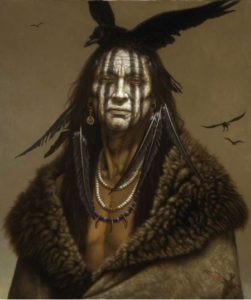 Arguntila toka ho? Natural man – where are you?

Tribal people of the past were animists – Animism is a spiritual understanding that all manifested forms of life whether animal, vegetable or mineral are sentient and alive, and exist harmoniously in a vast sea of connected consciousness. Natural man understood that everything in this world was sustained by the same life force – the phrase Mitakuye Oyasin – All My Relations honours this connectedness – this earth based awareness.

Through observation of the natural world, Native People knew  that there was a mysterious power, a glue that held all things together when in life, and released them at death. The Lakota call this power Skan Skan – the power that moves that which moves.

There are five Skan fields – earth, water, fire, air and the circle of space that surrounds them. We see this archetypal symbology in the cangleshka wakan – the medecine wheel.

-and the reason human beings have five fingers and five toes is because our digits as well as being useful appliances act as sensors for the moving powers.

“If my young men work how can they dream – and what is life without a dream.” Tatanka Iyotanka – Sitting Bull

At first glance Sitting Bull’s statement would seem like a welfare wally’s dream – a recipe for idleness, but it is nothing of the kind. In fact it is a profound statement and shows a deep understanding of a spiritual connection that sadly is no longer with us today.

Native people were self sufficient. They were not debt slaves –  they were free people and part of the natural order of things following the herds of buffalo in the play of opposites – predator and prey. Communing with the unseen and giving thanks for life was a daily event and Native People were connected to the earth in ways that we will never understand – with our western one sided reductionist thinking.

When Sitting Bull referred to “the dream” it was not a dream in the common sense of the word but something transcendental – unbound consciousness that can exist beyond the body and mind. The knowledge and practice of entering the non-local mind  is the fundamental of shamanism and enables us to influence people and events according to our intent. 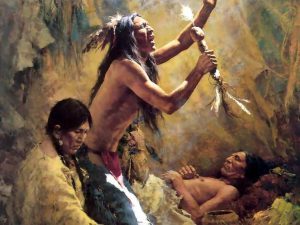 In traditional healing ceremonies, the medicine man will enter the non – local mind. In that state of awareness, he can free himself from his body and can effect not only the body of his patient, but he can also send healing energy to any person in the world regardless of distance – this is known as long distance doctoring and has special songs to go with the ceremony.

The ability to enter non – local mind can be used to find lost objects and people, see past and future events including remote viewing  – as in the case of Sitting Bull who when entrained by the sun saw Custer’s cavalry ”falling into camp’.

Getting into non – local reality

To enter non – local reality is not easy in this world of ‘fast everything’. For starters we have to be aware of something fundamental before we can even start. The vast majority of human beings identify the thoughts in their heads, the voice that constantly chatters as the real self – the personality – the I am… 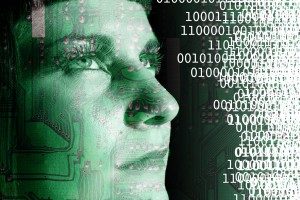 When we enter non-local reality our personality, the I, time and the chattering voice all cease to exist – and everything we thought of as self disappears and the real Self emerges. It can be a bit of shock to the circuitry when we find out that there are two of us living in the same body !

Non – local consciousness is only attained by a quiet mind – a mind that is still and empty of thought. This is hard to do….Shutting up the voice takes time and practice…See my article Prisoners of the Voice. 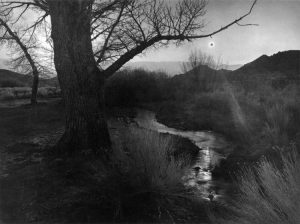 My first experience of non-local reality happened twenty five years ago while singing at a sun dance – I went somewhere beyond time and space and identity. I knew then that something amazing had happened to me but I didn’t know what it was.

In 2013, I started sungazing per the protocols of Hira Ratan Manek. It took eighteen months to reach the maximum gaze of 44 mins and my experiences are on my blog in the articles – The Occult Sun.

One of the amazing effects of sungazing is that the mind becomes quiet – the chatter of our thoughts is instantly cut off when we become entrained by the sun. This allows for the flow of information to be downloaded from solar fields into our awareness.

Sun gazing is not to be taken lightly – it is a spiritual practice that goes back thousands of years.  The practice of gazing the sun can be very dangerous both physically and spiritually if not approached in a sacred and humble manner.

I hope you got something out of the article.

Much love until next time….

Enjoy the music of Primo and Mike…the peyote road….