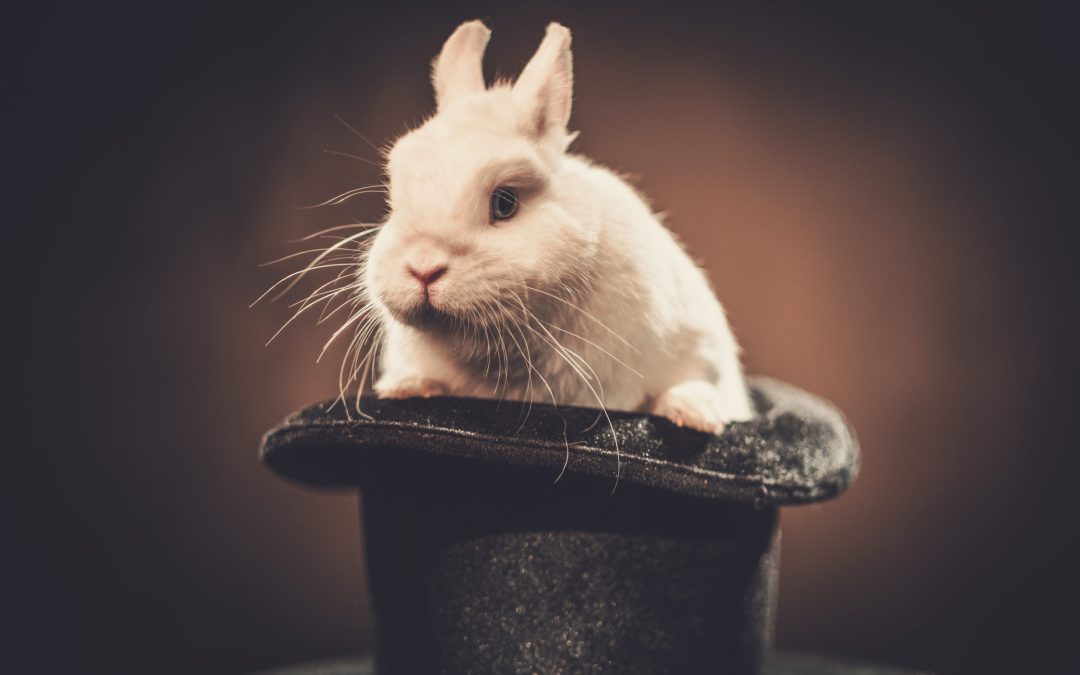 “Yes, the world is an illusion. But Truth is always being shown there.”

It seems that we can talk about consciousness and consciousness studies so long as it remains within the ‘reality remit’ and does not push against the ‘barriers of perception.’ This is why so much of our modern societies and the media marketplace are filled with pop-spirituality as they function as cultural remedies rather than revolutions. That is, they provide a band aid plaster rather than seeking to find a permanent cure. Many easy ‘self-help’ practices offer a ‘false exit’ revolving door so that people are given the sensation of finding a way out of the ‘system’ only to be brought back into it again. Such teachings or offerings act as auto-tranquilizers – they act as auto-tranquilizing mechanisms to provide an alternative treatment, or pleasing sensation, that appears as fringe or ‘outside’ the system but is not. Rather, it is another sub-set within the overall program; but a subset that does not constitute a threat or provide a means to perceive through the programmed reality set. In other words, it is an allowed anomaly.

The ‘allowed anomalies’ are examples of mechanisms of mental anesthesia that soften or even dispel the original urge to seek for answers. They also serve as a quick satiation (fast food) to bring temporary satisfaction. Temporary satiation, or satisfaction, dulls down the real hunger so that afterwards the developmental urge remains in the ‘goldilocks zone’ of not too hungry or too full – just full enough to want to keep on with the spiritual pursuit yet not too hungry that they wish to seek beyond what is openly offered or available in the marketplace. The forces currently acting upon humanity are those that shall compel us to die away or die to become. The opportunity now available compels us to become something qualitatively new. This is now the perfect time for personal advancement and for the expansion of perception and awareness. It is no longer necessary to be clever – it is essential to be wise.

There has been a noticeable decline in what, in simple terms, may be called the ‘metaphysical quest’ (what has also been known as the ‘spiritual quest’). The inner impulse to seek beyond material-physical appearances has almost vanished from contemporary life. It was long ago co-opted into religious pursuits and fashioned into ritualistic ceremonies and dogma. And more recently, it has been ushered into what I have previously called ‘Ashram Avenues’ and ‘Guru Boulevards’ by people enticed with exotic interests. The glamour of ‘self-development’ has found a wanting marketplace within the glare of social media. The depth of inner longing is scratched at the surface and satisfied by sipping at the singing bowls of inner harmony and world peace.

It is all too easy to become stereotypes of ourselves, driven by platitudes of false mysticism and superficial attainment. There is so much within contemporary life that bears down upon us to make us forget ourselves that just the act of self-remembering becomes a force of rebellion and treason against the material world. We are led to forget those capacities that we bring with us from the metaphysical realm. We are here in this world as both guests and custodians; we inhabit our bodies during the life experience in the hope of making the most of those gifted lives. And yet, we rarely come to realize the truth of who we really are. We become entranced by the material realm and its systemic diversions. Our independent liberty and free will is dismantled by succumbing to set patterns, habits, and programmed behaviours. Generally, in our societies an individual is ‘permitted’ to access a form of ‘spirituality’ just enough to provide them with a taster smell of satisfaction. This is then carried around throughout life as a constant marker of ‘satisfied attainment’ – an outer recognized badge of honour. The individual then stops doing the Work – the critical seeking – and falls into line within the Game. The perennial memory starts to fade again. Yet … have we ever done enough?

Human civilization is infected with deviant distractions distributed through social, cultural, and also spiritual mischief. So much false gold within circulation creates a parallel economy. On the other side, however, true gold increases its value. The disintegration of metaphysical values, and the moral decay that accompanies this, are part of a deliberate projection into hyper-materialism. We have yet to fully realize that the fastest way to awaken is to become the cause of someone else’s awakening. By assisting and serving our fellow human beings we are simultaneously helping ourselves. Many people are already awake – they just don’t know it yet. Sounds contradictory? How many times have we known that something is the right thing to do and yet we fail to do it? Similarly, so many people instinctively feel the inner urge, and sense the inversion of the world, and yet choose not to act upon this. In the words of the sage and philosopher Sri Aurobindo:

Our current consensus reality is not an accurate portrayal of the life experience, and it is no longer where we need to be. We need to turn things around so that the outer world is recognized to be the dream state, or the lower perceptive level of reality. It is time to choose a different timeline – if that makes any sense?

If people continue to be fed by the dross of the external world – its media circus, entertainment absurdities, and directed propaganda – then the consensus reality gets continually imprinted (validated) by these inputs that people feed back into the system. A new template or consciousness field struggles to come into existence. The mass perceptive state remains low – very low. And as a collective species, humanity can no longer remain at this low level of perceptive awareness (ignorance) at a time when an advancement in awareness is vital. It is simply not sustainable in the long term. If this polarized state continues, then there is likely to be a splintering in humanity’s future, and not everyone will walk the same path going forward. What we choose today will become the reality we shall experience later. Now is the time for advancement in terms of perceptive awareness: it is time to EXPAND. It is time to grow out of the lens of infantile perception. It is time to walk each step with awareness, with conscious knowing, instead of stumbling through on autopilot.

Let us ponder on our predicament by concluding with the following tale:

THE FRUIT OF THE TREE

An ancient tale tells how a wise man once related a story about a remarkable tree which was to be found in India. People who ate of the fruit of this tree, as he told it, would neither grow old nor die. This legend was repeated, by a reliable person, to one of the Central Asian kings of long ago, and this monarch at once conceived a passionate desire for the fruit – the source of the Elixir of Life.

So the King sent a suitably resourceful representative to find and to bring back the fruit of that tree. For many years the emissary visited one city after another, traveled all over India, town and country, and diligently asked about the object of his search from anyone who might know about its nature and where it was to be found.

As you can imagine, some people told this man that such a search must obviously only be a madman’s quest; others questioned him closely to find out how a person of such evident intelligence could actually be involved in such an absurd adventure; their kindness in this respect, showing their consideration for him as a deluded dupe, hurt him even more than the physical blows which the ignorant had also rained upon him.

Many people, of course, told him false tales, sending him from one destination to another, claiming that they, too, had heard of the miraculous Tree. Years passed in this way, until the King’s representative lost all his hope of success, and made the decision to return to the royal court and confess his dismal failure. Now, there was also, luckily, a certain man of real wisdom in India – they do occasionally exist there – and the King’s man, having heard of him late in his search, thought; ‘I will at least go to him, desperate as I am, to seek his blessing on my journey homeward.’

He went to the wise man, and asked him for a blessing, and he explained how it was that he had got into such a distressed condition, a failure without hope. The sage laughed and explained:

‘You simpleton; you don’t need a blessing half as much as you need orientation.

Wisdom is the fruit of the Tree of Knowledge. Because you have taken images and form, secondary names for things, as your aim, you have not been able to find what lies beyond. It has thousands of names: it may be called the Water of Life, the Sun, an Ocean and even a Cloud … But the emblem is not the thing itself.’

Whoever, this Teacher continued, attaches himself to names and clings to concepts without being able to see that these derivative things are only stages, sometimes barriers, to understanding, will stay at the stage of secondary things. They create, and remain in a sub-culture of emotional stimulus, fantasy and quasi-religion.[ii] 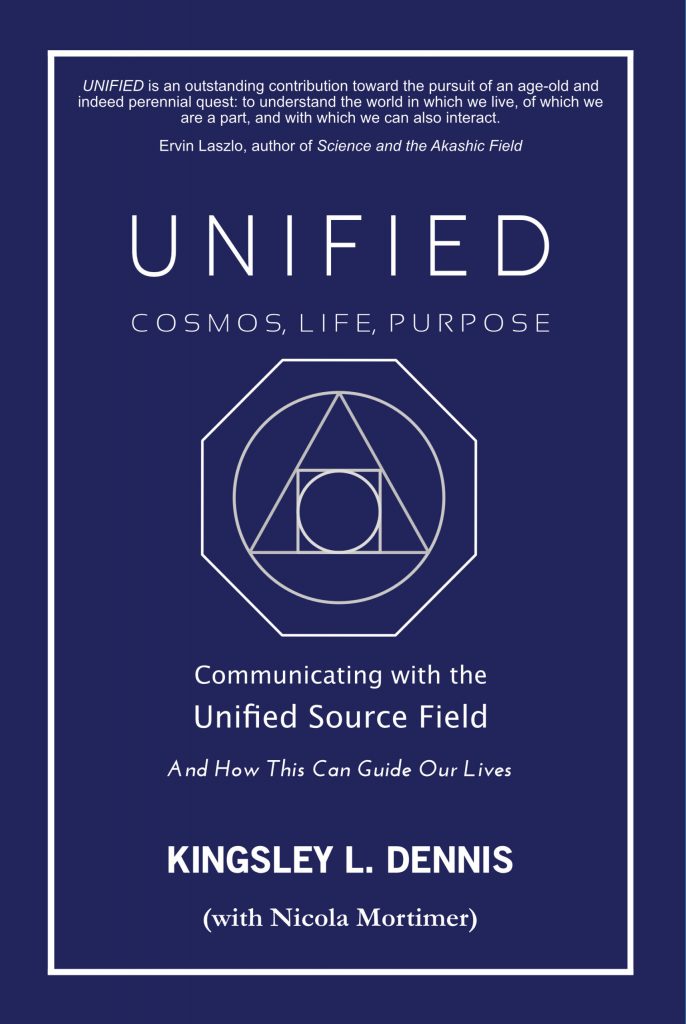 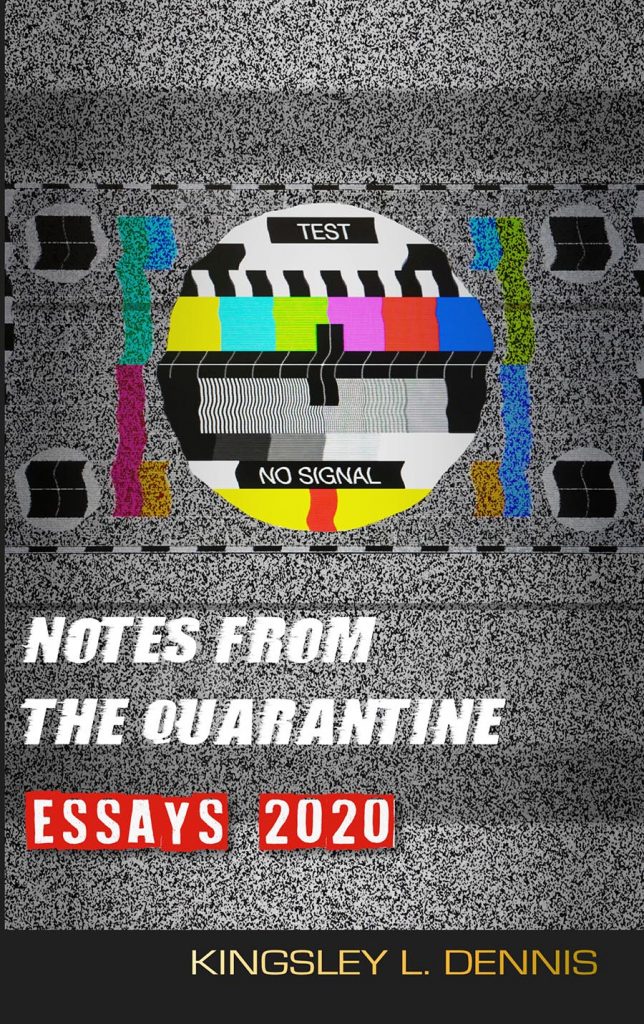 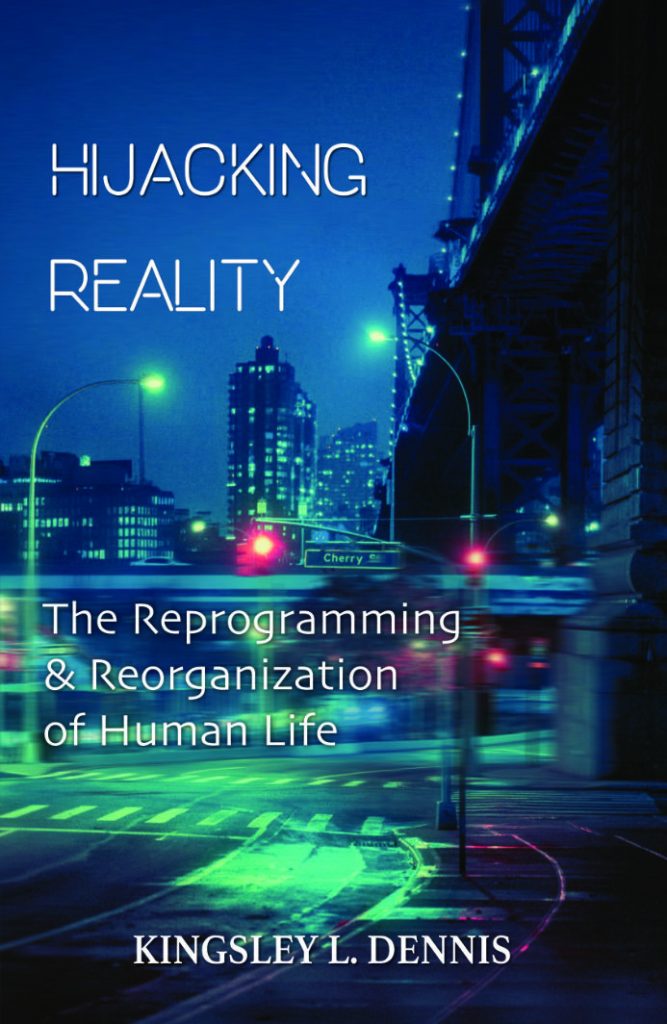