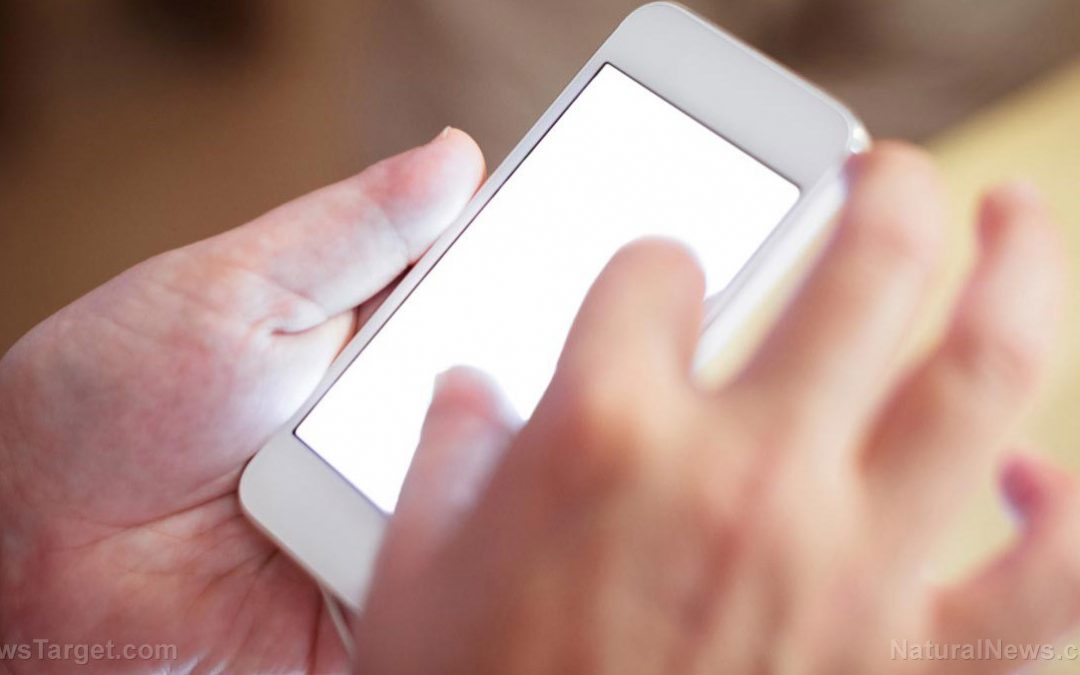 (Natural News) EMF, or electromagnetic fields seem to be on everyone’s minds lately, and for good reason. A growing body of evidence concludes that EMF will wreak havoc on the surrounding environment, and the people in it. EMF goes by many names, including electromagnetic radiation (EMR), radiofrequency (RF) and even “cellphone radiation.”

Concerns about the hazardous health effects of EMR are on the rise, in large part due to the launch of 5G — the next generation of internet, which will essentially blanket most of our society in EMR. Proponents of this new technology are singing its praises and are turning a blind eye to the very real threat that EMR poses. Even the federal agencies purportedly tasked with protecting public health have been incredibly limp-wristed in their approach to EMR and its potential to unleash a wave of health crises.

Indeed, there are several things to know about EMR before buying into the hype being peddled by the mainstream media.

What they aren’t saying about EMR

Writing for Green Med Info, Nicolas Pineault explains that there are several things that everyone ought to know about EMR that are being overlooked.

First and foremost, Pineault says, is the fact that our current EMF standards are based on heating effects, rather than biological effects. In other words, the EMF safety standards from 1996 are based on the false premise that the only way in which EMF can cause harm is through the production of heat.

Pineault reports that publicly-available research published by the NASA, the U.S. Naval Medical Research Institute (NMRI) and U.S. Defense Intelligence Agency (DIA) show that EMFs can and do cause damage through non-thermal mechanisms. All three of these studies were conducted in the 1970s, and there have been plenty more since.

A $25-million study that was published by the National Toxicology Program also recently concluded that EMR is a “definite” carcinogen, linking cell phone radiation to cancers of the heart and brain.

In spite of overwhelming evidence to the contrary, industry bias continues to color perceptions about the safety of EMR. As Pineault contends, Big Telecom is following Big Tobacco’s lead by conjuring up a host of “no effect” studies to dilute the evidence of harm.

Indeed, there are many issues with the so-called science on EMF — but there are still many other concerns to be aware of.

EMR exposure is a growing concern

The sheer breadth of EMR exposure is enough to warrant alarm. As Pineault notes, the average person is likely being exposed to levels of electromagnetic radiation much worse than what was used in the NTP study. While the U.S. mandates that cell phones cannot be sold if their SAR (specific absorption rate) exceeds their 1.6 W/kg threshold, French researchers have found that the way SAR is tested is inaccurate. Alert Phonegate, a French advocacy group, found that 90 percent of ceillphones fail SAR safety standards when this inaccuracy is corrected.

When this is combined with the fact that EMR exposure is at the highest levels seen in history, it’s clear that this is going to get ugly. With 5G, EMR will become nearly inescapable, as “the grid” will need to be expanded by many thousands of components to maintain connectivity. Experts say that the type of radiation produced by 5G will be even more of a threat, due to its increased ability to penetrate human skin.

According to Pineault’s report, current estimates indicate that some 35 percent of people already experience some degree of “electro-sensitivity,” but actual numbers could very well be much higher. Mild to moderate symptoms may include fatigue, sleep disturbances, headaches, depression, memory, hearing disruptions and skin problems.

The heath risks of EMR are too big to ignore. You can learn more at EMF.news.

Sources for this article include: GreenMedInfo.com  and    WeeksMD.com