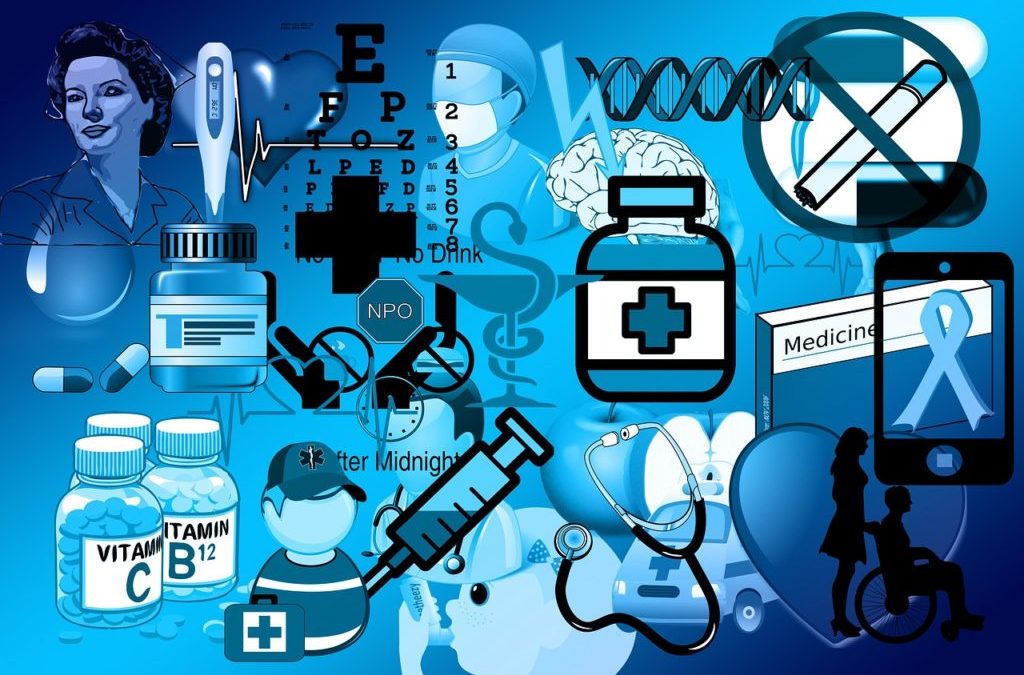 Hospital patients dying of organ failure from serious infections are walking out of the jaws of death time after time thanks to courageous individuals who refused to accept the status quo failing treatments. Instead, thinking outside the box to what will become a revolution in disease care management. More about that after a few statistics to show what a big deal this really is.

Severe sepsis, resulting from infection, has become a national epidemic. It’s the most expensive condition treated in US hospitals.  It is among the leading causes of hospital deaths, striking more than a million Americans every year from which 15-30% die.

Sepsis carried an annual cost of $24 billion in 2013 and is on the rise at $3.4 billion over the last two years, partially a result of antibiotic resistance.

At highest risk for sepsis deaths are infants, children and the elderly; and those who recover are at higher risk of future infections.

Thankfully, we are shifting into a new standard of care for infectious disease management, albeit not without resistance. The present system focuses on destroying the invading bacteria (antibiotics) and viruses (antivirals), while the new approach focuses on strengthening resistance to such infections.  This is done by supporting the immune system through supplying increased amounts of nutrient substances normally present in the body and needed to facilitate the biochemical processes that destroy invading organisms.

So, what is this highlighted “out of the box” treatment?  Well get ready… drum roll please… plain-old Vitamin C!

But WAIT, we are NOT simply talking about eating some oranges or lemons. Dying patients on life support are not eating and their Vitamin C content wouldn’t even come close to the amounts needed. Rescuing such patients requires massive doses of intravenous Vitamin C in the range of 25,000 to 100,000 milligrams per 24 hours and it can be miraculous as we see for New Zealand dairy farmer Alan Smith who was dying from H1N1 Swine flu.

This story is amazing as the hospital wanted to pull the plug of his life support to allow him to die while the family wanted him to have massive doses of Vitamin C. The medical staff were totally against giving Vitamin C, even though they were advising it was time to stop life support and let Alan Smith die. The family actually had to go to court to get the desired treatment. Additionally, while hospitalized, they discovered Smith had a previously undiagnosed cancer–Leukemia. The double miracle was the Vitamin C also cured the Leukemia!

As if all this isn’t excitement enough, the miracles go on… This time taking us to sepsis treatment at Eastern Virginia Medical School (EVMS).

Marik’s published article for the details.

Check out his credentials here.  With this background and his sepsis treatment protocol changing medical history, this man is a virtual rock star!

Dr. Marik should never be attacked for quackery as many are prone to do when a physician threatens establishment medicine by introducing megavitamin therapy, but it won’t surprise me as mainstream allopathic medicine is built on…well…medicine! Medicine, as in pharmaceuticals, are man-made chemicals derived largely from petrochemicals. Natural substances such as vitamins, minerals, and herbs are Big-Pharma competitors.  As such I was not surprised to see this study probably designed to minimize the value of the Vitamin C and Thiamine (Vitamin B-1) and play-up the value of the pharmaceutical product hydrocortisone, which was one of the three ingredients used in Marik’s sepsis protocol.

We shall see… as the standard B.S. has begun with claws out to push this promising therapy into the dustbin of history.

Fear not, because their house-of-cards cannot hold up against the thousands of articles and reports of miracles like those of New Zealand’s farmer Alan Smith, to which I will add my own article published in The Journal of Orthomolecular Medicine, 2003 entitled, “The Gift of Vitamin C.”

Laraine C. Abbey-Katzev, is a Registered Nurse (emeritus) and Certified Nutrition Specialist (CNS) with a Master’s Degree in Biology/Clinical Nutrition who maintained a private practice, developed health and weight control programs, nutritional products, and was a featured newspaper columnist for health and nutrition articles. Laraine earned the Huxley Institute Certificate in Orthomolecular Theory and Practice and her successful Orthomolecular treatment of Agoraphobia/Panic Disorder through diet and nutrient supplements, was featured in many magazine articles and books. Laraine is a health activist and a member of the American College of Nutrition.