Is The Universe A Living Organism? By Adrian David Nelson 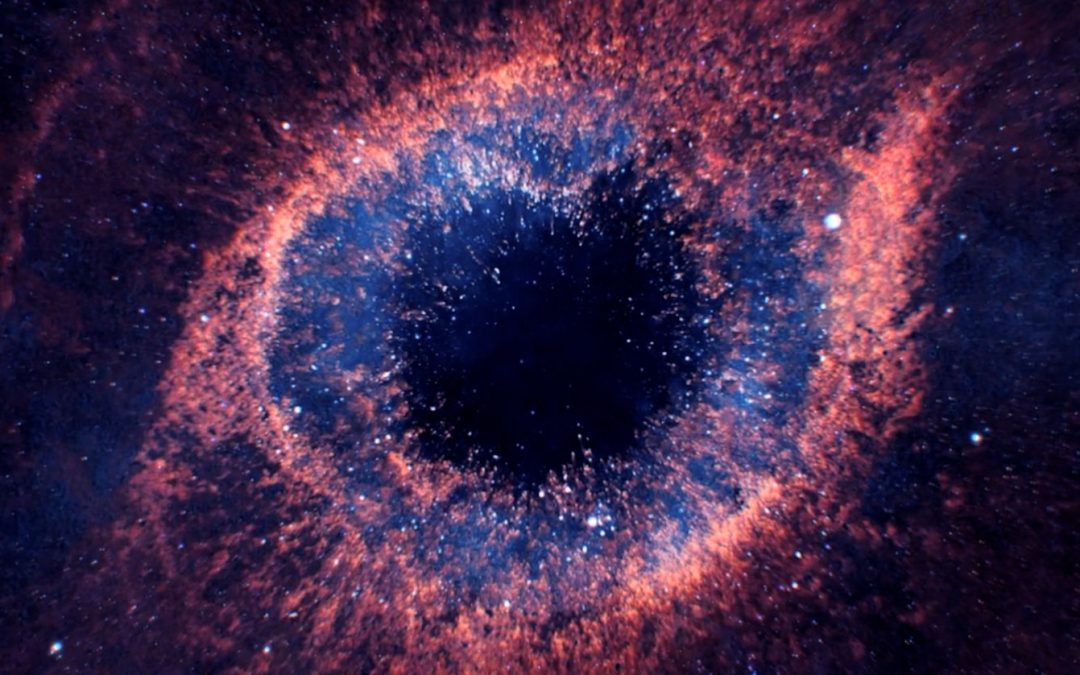 Today, our understanding of quantum mechanics is furthering our knowledge about how consciousness interacts with physical material reality, and perhaps how we as individuals as well as a collective are constantly interacting with the universe.  Is the universe a living organism? Does consciousness and life on our plant and perhaps others all participate in ‘co-creating’ the universe? Perhaps these are, for now, unanswerable questions, but it’s definitely mind-altering to explore, because from what we know now, most likely, the universe is a living organism. In fact, based on my research into quantum mechanics, parapsychology, neurobiology  and consciousness, which are all intertwined, there is no doubt a connection between the universe, and all of it’s material and non material properties with the consciousness of everything in it. In fact, I believe all matter possess some factors of consciousness, and I do not believe that a physical biological being is only capable of possessing some type of conscious.

This topic is deep and connects to many others. In the film below, researcher Adrian David Nelson dives deeper. Nelson runs a very interesting page called Origins of Consciousness   and also has a very informative YouTube Channel. Nelson is an independent researcher, academic and has also worked at the Institute of Noetic Sciences, an organization that is a world leader with regards to the study of such phenomenon discussed in the documentary below.

If you’d like to support his work. you can visit his Patreon page.

In the meantime, enjoy the documentary below.