It Takes A Lot Of Education To Keep Us This Stupid 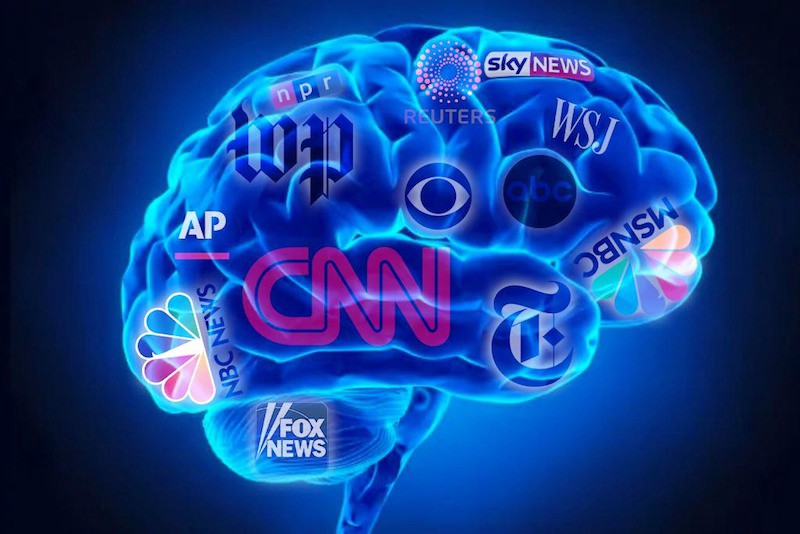 It Takes A Lot Of Education To Keep Us This Stupid

Listen to a reading of this article:

The oligarchic empire is working harder and harder to bolt down our minds in service of its agendas.

Silicon Valley is working more and more openly in conjunction with the US government, and its algorithms elevate empire-authorized narratives while hiding unapproved ones with increasing brazenness.

The mass media have become so blatantly propagandistic that US intelligence operatives are now openly employed by news outlets they used to have to infiltrate covertly.

NATO and military institutions are studying and testing new forms of mass-scale psychological manipulation to advance the still developing science of propaganda.

A transparently fake “whistleblower” is being promoted by the US political/media class to manufacture support for more internet censorshipand shore up monopolistic control for institutions like Facebook who are willing to enforce it.

They’ve imprisoned a journalist for exposing US war crimes after the CIA plotted to kidnap and assassinate him.

The powerful work so hard at such endeavours because they understand something that most ordinary people do not: whoever controls the dominant narratives about the world controls the world itself.

If you can control how people think about what’s going on in their world, if you can control their shared how-it-is stories about what’s happening and what’s true, then you can advance any agenda you want to. You’ll be able to prevent them from rising up against you as you steal their wealth, exploit their labor, destroy their ecosystem and send their children off to war. You can keep them voting for political institutions you own and control. You can keep them from interfering in your ability to wage wars around the world and sanction entire populations into starvation to advance your geostrategic goals.

This status quo of exploitation, ecocide, oppression and war benefits our rulers immensely, bringing them more wealth and power than the kings of old could ever dream of. And like the kings of old they are not going to relinquish power of their own accord, which means the only thing that will bring an end to this world-destroying status quo is the people rising up and using the power of their numbers to end it.

Yet they don’t rise up. They don’t because they are successfully propagandized into accepting this status quo, or at least into believing it’s the only way things can be right now. Imperial narrative control is therefore the source of all our biggest problems.

And they’re only getting more and more aggressive about it. More and more forceful, less and less sly and subtle in their campaign to control the thoughts that are in our heads.