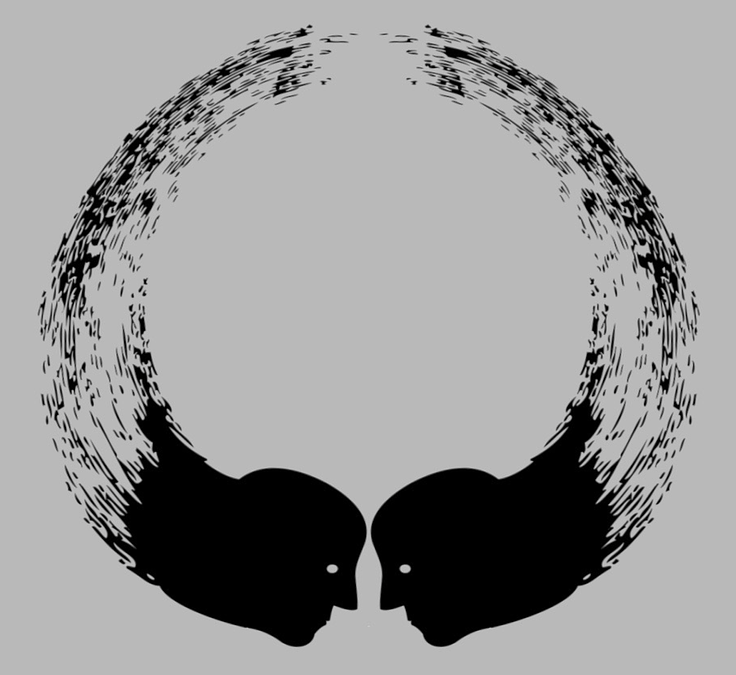 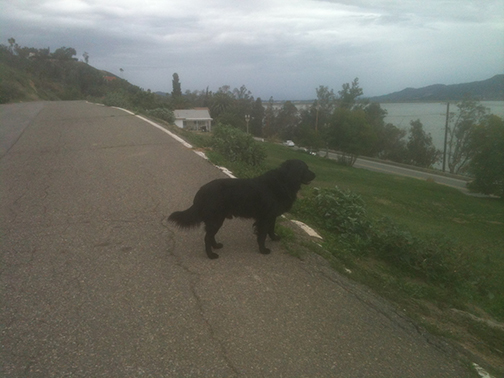 Thanks again to American Thinker for running this piece. You can visit the website at”: https://www.americanthinker.com/

The late lamented Christopher Hitchens wrote a book about Bill (and to a lesser extent Hilary) Clinton entitled ‘No One Left to Lie To.”  While Hitchens was a brilliant polemicist whose notorious wit could turn instantaneously from sledgehammer to scalpel and back again, he was not, it appears, a terribly good prognosticator.

There are still people left to lie to and, sadly, there always will be.

Imagine, if you will, the parable of ‘The Boy who Cried Wolf” updated for today.  Instead of his lie being confined to one small village, it would – through social media, etc. – be out there for the whole world to hear and not necessarily at the same time.  Like a good marketing campaign, the boy could make sure to target certain audiences at certain times, thereby potentially perpetuating the lie for eons.

The lie could also be tailored for specific societal niches without changing its essence – different types of wolves or even a switch to coyotes, lambs instead of sheep to pull more strongly at the heartstrings, and even the eventual addition of criticism of the villagers for denying the reality of his “lived experience” would all extend the reach and lifespan of the lie.  The boy could still be eventually gobbled up but that would then be re-positioned by the boy’s friends as proof of the villagers systemic wolfism (or anti-sheepist sentiments, maybe? – not sure which it would be but it would be something) and the lie would live on well after the shepherd’s tasty demise.

This process could make the moral of the story – if you lie all the time no one will believe you even when you are telling the truth – shift closer to a different interpretation of the parable offered by a certain “Star Trek” alien character – a spy named Garak – who, upon hearing it for the first time, assumed the point of the story to be in fact “never tell the same lie twice.”

Note: For those not terribly well-versed in the Trek universe – which I am absolutely not and I’m not a nerd and I’ve never been thrilled to actually accidentally meet a series star and I haven’t watched every episode of every series, swearsies realsies – here is the clip:

Lying is an extremely selfish act as it denies the existence of – or at least a tiny sliver of – an actual shared reality for one’s own personal benefit.  Of course, not all lies are equal and “little white lies” are different – agreeing with your spouse that their new hair style looks fantastic even if it is an abomination against Man and God will not make the world stop turning and will ensure that you will not be spending the next four days sleeping on the couch legitimately worried that you could be woken up at any moment by the couch being set ablaze.  But even in this scenario there is a modicum of self-interest at play as making the other person happy also benefits the “liar.”

Selfishness and lying can create a feedback loop in which each amplify the other to ever greater effect to the point that the self-regard of the liar becomes so greatly magnified that they know longer understand that they are lying.  Couple the feeling of personal perfection one gets from believing one is correct and on the morally right side of an argument and the narcissist can create a very pleasant picture of themselves for themselves, no matter the reality of any given situation.  Surround that narcissist with the like-minded and their personal pathology can become public policy.

Eventually, even the most skilled liars will see their world shrink to some degree.  Some people will stop listening, others will point out the lies, still others will tell the liar directly to their face that they are terrible.  While this should cause at least a moment or two of introspection for most people, for the narcissist it will not as long as enough people believe them so they can continue to make a living, continue to get elected, and continue to be paid attention to by enough people to assuage their ego.

Lies can also be made more successful by their structure beyond the individual.  In public relations, the term “third-party validation” is used when a seemingly credible person or organization supports – either directly or indirectly – the original lie.  Often this third-party may be acting in good faith; more often, though, the third-party has something very specific to gain by using their credibility to propagate the lie.  Like money in the bank, socio-political capital can be saved for an emergency or spent on a new opportunity, no matter if the capital is built up over years or instantly created out of whole cloth.

For example, one of the California voter-approved propositions that unleashed the current crime wave was actually called “The Safe Neighborhoods and Schools Act” on the ballot; the same calculation applies to “astroturf” campaigns or groups, which are meant to sound like they are grassroots efforts but are actually fake, consultant driven operations like “Fix the Senate.”  Down the road, a truly evil organization will dub itself “Parents for Wicker Baskets Full of Yawning Puppies” as a cover for its attempt to legalize anthrax, but that is a discussion for another day.

Complicating matters – and playing into the hands of the liar – is the speed and breadth of information distribution technology.  In advertising, “word of mouth” is still the gold standard – if a person trusts Bob they will pay attention when Bob says something.  But, as it stands now, Bob may just be unknowingly repeating a version of something Bill – a known fabulist – said or tweeted to a friend of Jane who mentioned it to a friend of Bob who mentioned it to him.  That way the lie lives on even though it would have been stopped dead in its tracks if Bob knew it started with Bill.

This form of misinformation dissemination can be both intentional and effective, especially if the fact/claim in play is specific enough to sound real but vague enough to allow for some interpretation and is a technique used heavily in marketing and/or political campaigns.  Whomever is selling the public whatever wants people to know just enough about the product or person to gain acceptance but not so much that the public can make their own decision as to the claim’s validity.  The use of this “glancing blow” approach to marketing and socio-political interaction has increased exponentially in just the past few years – it’s essentially the entire theory behind Twitter and the world has not been made a better place by its proliferation.

How can this spiral into the abyss be stopped?  We may be approaching the point of no return but society has an obligation and duty – even if purely out of self-preservation – to take some responsibility for the current situation and bring it to an end.

It is time that we all listened to the advice of eminent public philosopher Homer Simpson: “It takes two to lie – one to lie and one to listen.”

By thomas buckley  ·  Launched a year ago

From politics to planning to public relations and back again