IT’S NO TIME TO BE NORMAL By Paul Levy 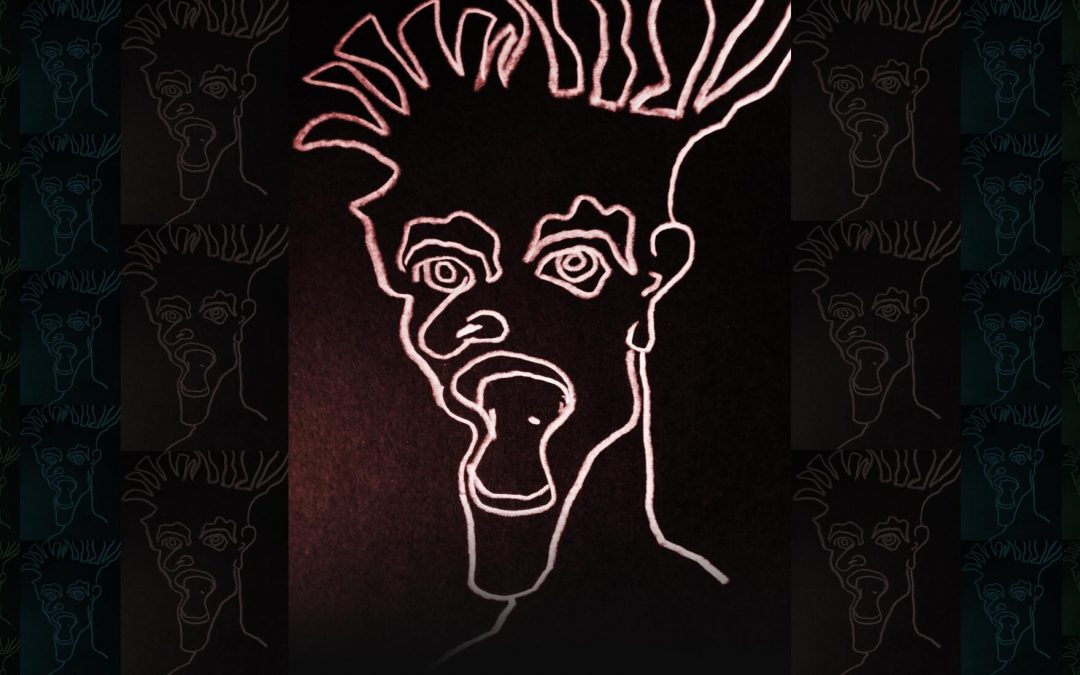 IT’S NO TIME TO BE NORMAL

These times of the new normal are not normal times at all. Psychoanalyst Joyce McDougall coined the term normopathy to connote an excessive—and pathological—attachment and adaptation to conventional social norms. English psychoanalyst Christopher Bollas has coined a term with a similar meaning – normotic, which seems to be a variation of and play on the word neurotic. Not having developed an independent sense of self, people who are normopathic or normotic have a neurotic obsession with appearing normal, to fit in – they are abnormally normal. At the bottom of this malady is an insecurity of being judged and rejected. Normotics are overly concerned with how others view them, rendering them afraid to creatively express their unique individuality (which remains undeveloped as a result), which results in being afraid of participating in the call of their own individuation. As Jung counsels, we should be afraid of being too healthy-minded, as, ironically, this can easily become unhealthy.

Many families, groups or societies are afflicted with normopathy (according to whatever the group’s rules are regarding what is considered “normal”), such that it is considered normal to be normotic. The strange thing is if that if almost everyone in the group is normotic, the pathology is seen as normal and healthy, which makes the person in the group who isn’t subscribing to being normotic appear to be ab-normal, the one with the pathology. Insanely, in a case of projecting their own craziness, the ones with the pathology then pathologize the one who doesn’t have it. Something of this nature is going on in our world at the present time.

One of the greatest dangers about unconsciousness is proneness to suggestion, where we take on other peoples’ perspective of the world—and of who we are—thereby easily falling prey to the prevailing collective groupthink of the herd. The proclivity towards hive-mindedness strongly correlates with being susceptible to having our minds hijacked, manipulated and controlled by forces outside of ourselves.

Whatever term we use—normopathic or normotic—there are many people who depend upon and derive their self-worth through external validation by others. Being social creatures, we have an unconscious undertow to want to belong to a group, which opens us up to the possibility of disconnecting from our own intrinsic urge to uniquely individuate. Instead of seeing the world through our own eyes, we then see the world—and ourselves, i.e., our own self-image—not through how others see us, but how we imagine others see us. The source of this process lies in our own creative imagination, which we have out-sourced to others. To connect with our own sovereignty, we have to find the source within ourselves from which our true creative power derives.

In the challenging times that we are living through, it is crucially important for us to not “fit in,” but rather, express our unique creative spirit that more than anything wants to come through us and find its place in the world. Instead of blindly and passively subscribing to the new normal, let us create “the new abnormal,” in which we step into the radical act of being our naturally creative selves. Whereas repressed and unexpressed creativity is the greatest poison there is to the human psyche, creativity given free license to express itself is the greatest medicine imaginable. 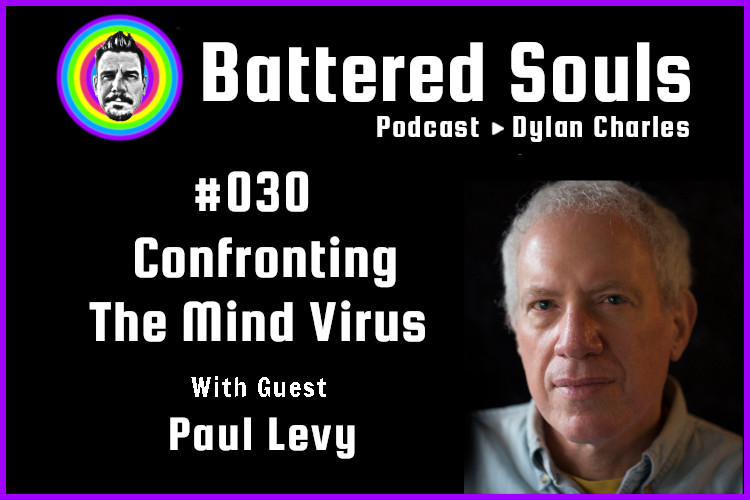 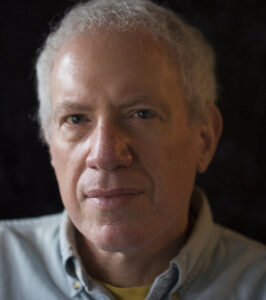 My guest on this episode is author Paul Levy, known for his work in bringing Wetiko into the light of consciousness. His books Dispelling Wetiko: Breaking the Curse of Evil and Quantum Revelation: A Radical Synthesis of Science and Spirituality are critical for understanding the mass psychosis in our world today.

We talked about the mind virus, the dark foundations of spiritual awakening, and how the Covid crisis is the perfect manifestation of the pandemic mind virus. Enjoy!

Find his books on Amazon:

Quantum Revelation: A Radical Synthesis of Science and Spirituality

Visit us on the web – Battered Souls