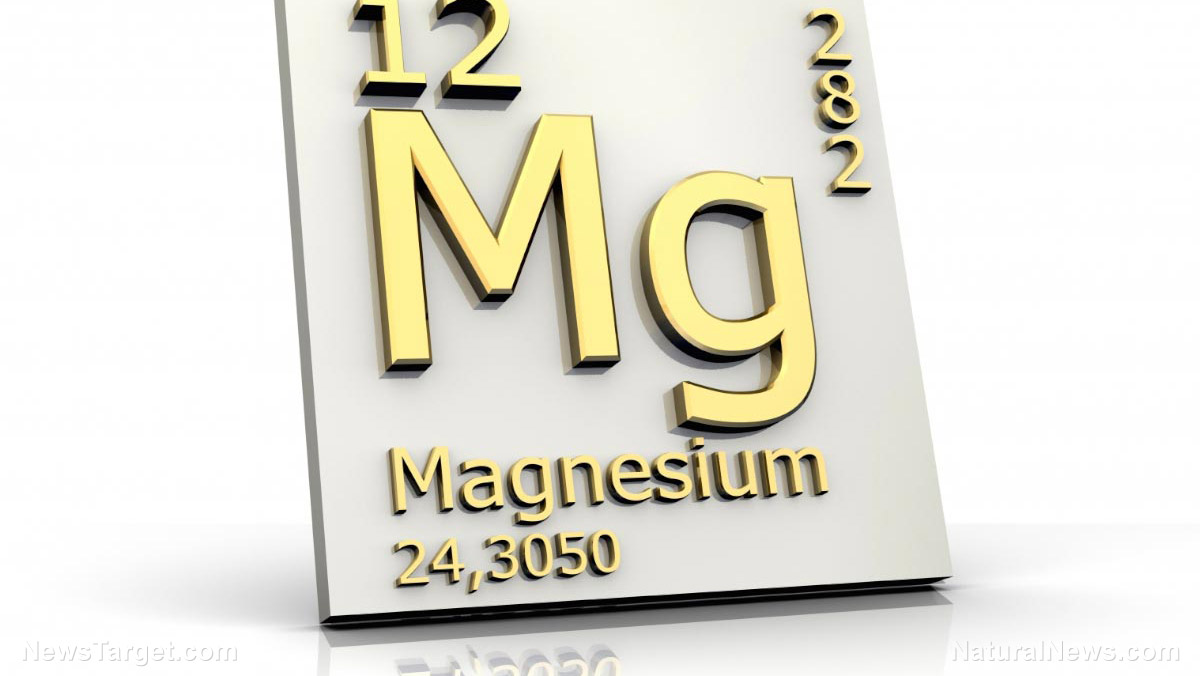 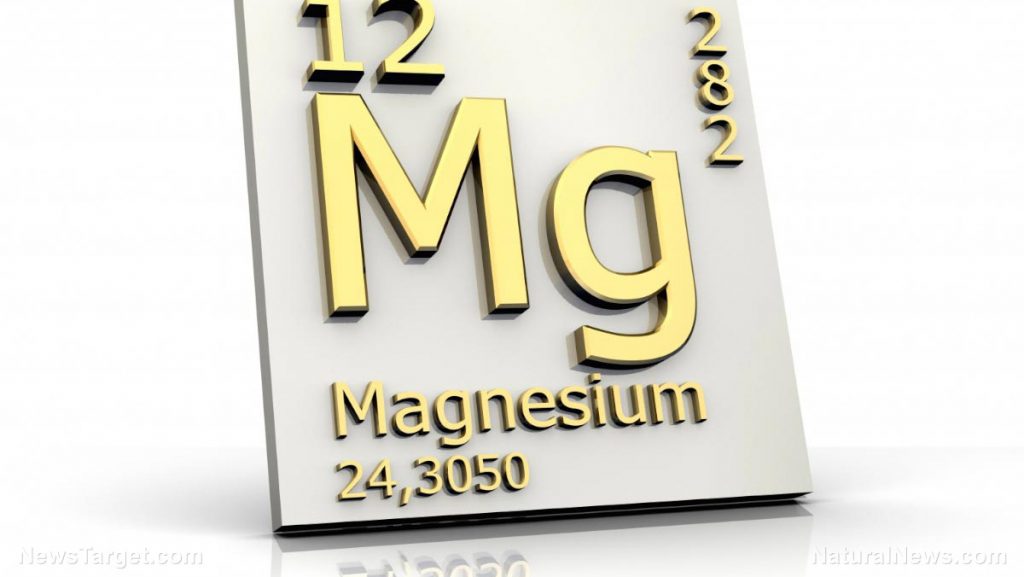 (Natural News) More than 350 million people on our planet suffer from depression, and it also has a profound effect on their loved ones. One of the most popular treatments, SSRI antidepressants, is risky, expensive, and not terribly effective. This has prompted some scientists to look for alternatives, and it appears they may have found a good solution in the form of magnesium.

This mineral is vital for many of our body’s functions, including our blood pressure, heart rhythm and bone strength. It also helps fight inflammation in the body. Now, scientists from the University of Vermont’s Larner College of Medicine have found promising results after a clinical trial involving the use of over-the-counter magnesium tablets in depressed patients.

Those who took the elemental magnesium chloride noted clinically significant improvements in anxiety symptoms and measures of depression. On the Patient Health Questionnaire 9, which asks patients nine questions to diagnose and then classify depression, participants scored six points lower on average during their time taking magnesium.

Best of all, they experienced these improvements after just two weeks of taking the magnesium. In addition, patients of all ages and depression types tolerated the supplements well and noted similar levels of effectiveness.

Connection between magnesium and depression has already been established

This appears to support another study in a Croatian psychiatric hospital that discovered that many patients who had attempted suicide suffered from dangerously low levels of magnesium. In fact, depression can be a sign of magnesium deficiency, as can ringing in your ears, muscle cramps, kidney stones, and abnormal heart function.

More than 60 percent of the participants said they planned to use magnesium in the future to manage their depression. Life Extension reports that 68 percent of people in the U.S. are not consuming the recommended daily requirement of this vital mineral, while 19 percent don’t even manage to get half of the amount they need.

Magnesium can be found in fruits like organic oranges, bananas, pineapples, avocados and cherries. You’ll also find it in seafood like mackerel and shrimp, yogurt, dark chocolate, legumes, leafy greens, spirulina and chlorella.

Next, the researchers would like to see if they can get the same results using an even bigger and more diverse population. It is hoped that magnesium and other safe alternatives could eventually replace antidepressants entirely, given their extremely dangerous side effects like seizures, suicidal behavior, and other serious health problems.

It’s hard to imagine why anyone would want to take these dangerous drugs when there are safer choices. Of course, Big Pharma will do their best to make sure the public doesn’t hear about alternatives, with the global market for these drugs expected to exceed $13 billion by the year 2018.

Depression is a serious condition and it’s perfectly understandable for sufferers and those around them to want to find a way to control it, but many who take SSRIs and live to tell the tale regret it. Thankfully, it looks like magnesium can be added to other natural forms of relief like yoga, meditation, exercise, and vitamin D. Why turn to drugs when you can give your body what it needs to heal itself?