How We Are Being Poisoned-Why We Should Detox 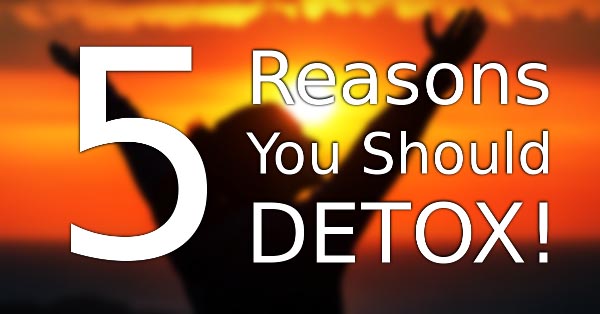 How Are We Being Poisoned; Let Us Count The Ways

Poison! What is the definition?

According to Dictionary online,

a substance that is capable of causing the illness or death of a living organism when introduced or absorbed.

According to MedicineNet online,

Poison: Any substance that can cause severe organ damage or death if ingested, breathed in, injected into the body or absorbed through the skin. 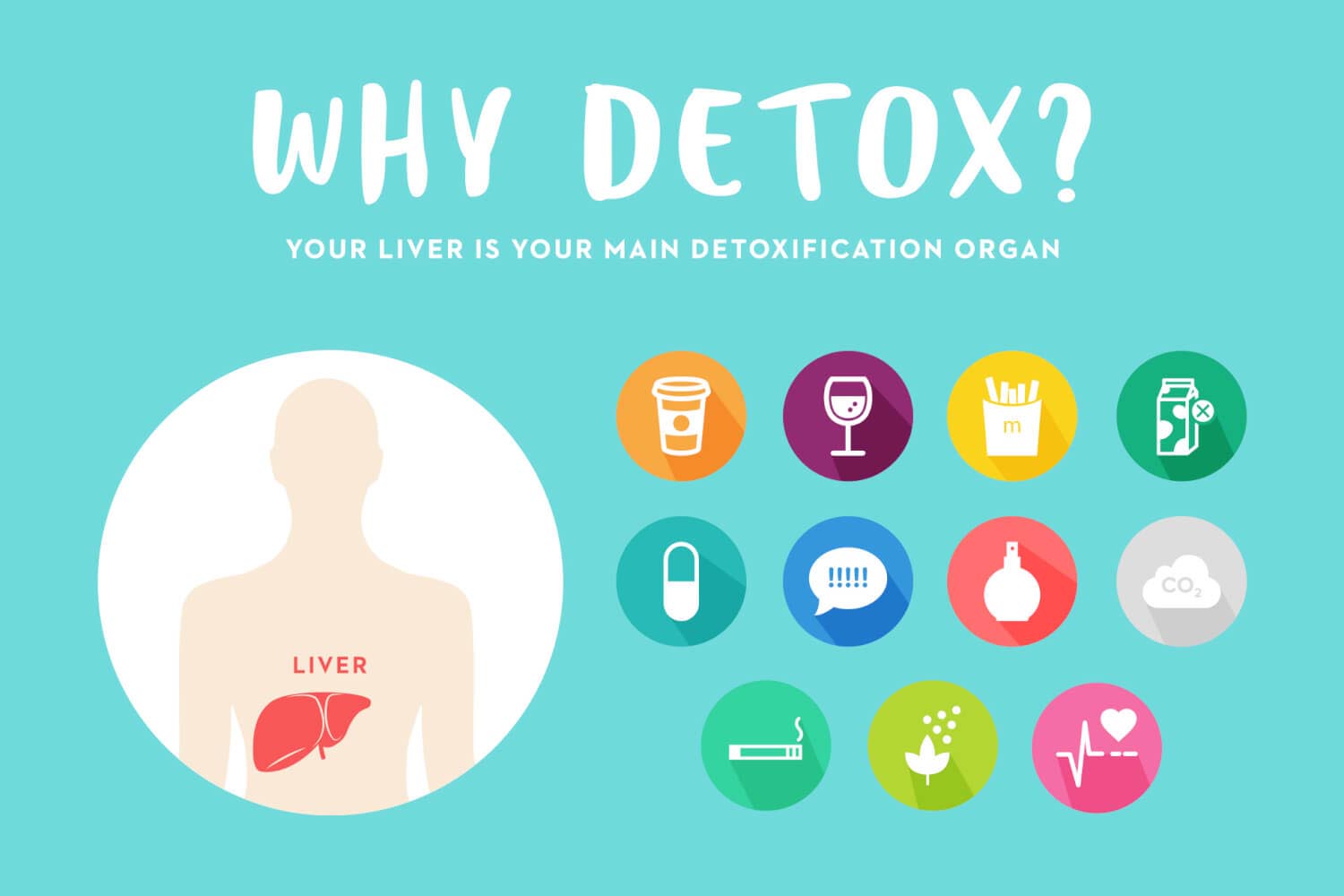 Poisoning probably is the favorite ‘game’ control freaks enjoy playing since, in most cases, those being poisoned don’t recognize the problem until it’s too late, like with weather geoengineering now. They ain’t contrails! However, the poison practice probably has been ongoing ever since time immemorial.

Nevertheless, the ‘game’ changed dramatically when “old man” John D. Rockefeller decided in the early 1900s to create a new industry [1-2], which would do just that: Invent, patent, manufacture and sell chemicals that would be sold legally as “medicines” but with implementing an apparent sub-culture of causing ancillary diseases by either adverse reactions, or even death!

Yet, in 2013, an estimated 128,000+ prescription drug takers died from adverse drug reactions.

This means that prescription drugs almost rival stroke in terms of overall casualties.

Rockefeller’s game plan was enhanced further at the end of World War II when the United States offered Hitler’s “poison specialists” the opportunity under Project Paperclip [3-4] to come to the USA avoiding prosecution to create similar poisons for the U.S. government. Unbelievable, but true—and no one in Congress had the‘gonads’ to oppose that program, unless, of course, it was funded under black ops or as part of the then-evolving Deep State and Shadow Government agendas, which Congress has no control over.

One of the first mass-citizen-poisonings under the guise of improving dental health was the introduction of fluoride, a protoplasmic poison [5], into public and municipal water systems in the 1960s. [6] Fluoride: How A Toxic Poison Ended Up In Our Water Supply.

After all these years, plus independent scientific research documenting fluoride’s ability to reduce IQs [7], “By 2006, 69.2% of the U.S. population on public water systems were receiving fluoridated water” [8], we’re still being poisoned by fluoride.

That federal law began the slippery slope slide to being able not to report certain ‘ingredients’, since they were regarded as “trade secrets,” but allowed the ‘hiding’ of chemicals, which made products with patents available. The Act has been revised over the years; however, it began an ‘accepted practice’ regarding secret chemicals, in my opinion.

This “get out of jail free” act provided Big Pharma with total exonerations at law for product liability adverse reactions regarding vaccines/vaccinations. Talk about bailout! It probably began the downfall of U.S. children’s health status during the ensuing years since hundreds of vaccines are being produced without independent, non-vested-interests ‘science’ publically being made available to consumers and intended vaccinees regarding the neurotoxic ingredients and chemicals in vaccines, which now are becoming government mandatory!

Check out the neurotoxins and other chemicals in vaccines here.

Even though the above goes by many names, including Solar Radiation Management (SRM) [12], it is explained more intricately by Dane Wigington of

Check out 50 minutes on the timeline to learn the toxic chemicals being rained down from the man-made clouds created under SRM, which were verified by lab tests inflight April 29, 2019.

Weather Geoengineering, also known as “climate change” is the most dangerous of all poison attacks upon the ecosystem, humans, wildlife and the environment, yet it goes on daily; just look to the skies above to see horrendous clouds full of microwave energies and toxic chemicals creating either drought, fires or daily torrential rainstorms, which interfere with agriculture and food production. See “Is Global Famine On Dinner Plates After Autumn 2019 Courtesy of Weather Geoengineering?”. 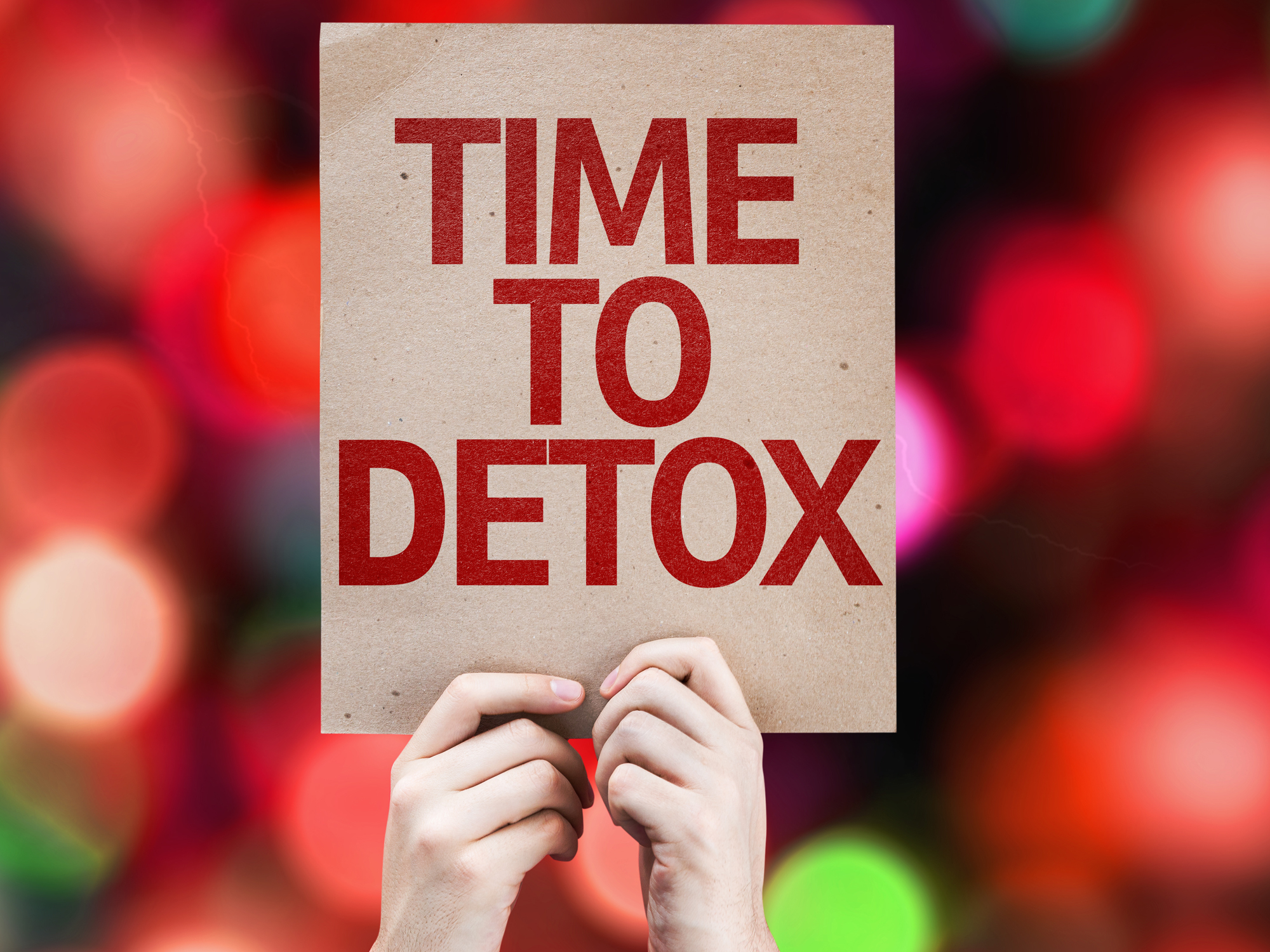 Even though food additives, preservatives, irradiation, etc. have been around for decades, nothing matches the insanity of GM phoods and seeds, which, in most cases, have to be cultivated using Roundup®, Monsanto’s killer herbicide, now owned by Bayer Pharmaceuticals. It’s not safe to drink as many would have consumers believe, thus propelling the weed killer herbicide into over one thousand lawsuits-in-waiting for causing Non-Hodgkin Lymphoma.

Glyphosate was first synthesized in 1950 by Swiss chemist Henry Martin, who worked for the Swiss company Cilag. The work was never published.[14]:1Stauffer Chemical patented the agent as a chemical chelator in 1964 as it binds and removes minerals such as calcium, magnesium, manganese, copper, and zinc.[15]

How much glyphosate is used globally?

How did EMFs, RFs, Wi-Fi and 5G get involved in this article, when they are not chemicals? Good question!

The simple answer is they are electromagnetic energies for which consumers, in general, really don’t know what damage they do. Any RF frequency, especially on the higher end of the spectrum, i.e., millimeter waves as 5G, which is known for heating the body like it’s on fire when used in military weaponry and crowd control, has to be causing some sort of adverse effects when they bombard humans continuously 24/7/365! And from every modern money saving electrical product, especially AMI Smart Meters, cell phones, Wi-Fi and the forthcoming ‘high tech disaster in the making’—5G.

If exposure to cell phones and computers causes a blood reaction known as rouleaux, as seen in the video below, we have to wonder what EMFs really can do. Do they set us up for breaks in our DNA? Double-strand DNA breaks lead to cancer! 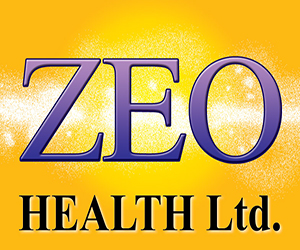 Electric power plants using nuclear energy are not as emissions-free, ecologically-safe, as we are led to believe. Those cooling towers actually can emit some RADs! Check out the chart in the link below.

The farther away from a nuclear power plant you can live and work, the better. However, I find it interesting that most nuclear power stations are situated near large cities. What were they thinking?

Recently, Exelon announced it was decommissioning its Three Mile Island Nuclear Power Plant, the first U.S. nuclear accident in the State Capitol area, Harrisburg, since the Commonwealth of Pennsylvania wouldn’t ‘bail it out’. Who is going to be monitoring it for how many thousands of years? Will it have the potential of poisoning local ground and well water?

I have covered what I consider the most egregious poison assaults on the citizens of the United States.

I’m certain there are more readers can point to, i.e., formaldehyde in everything, just about, including vaccines. However, what I hope this exercise shows is that our federal ABC agencies may, and probably are not, functioning in consumers’ best interests.

Those agencies are caught up in what I claim is the Corporatocracy governance mode and we are paying the price for legislators and bureaucrats collusionary actions.