Mask of the Beast and Deadly Distancing by Julian Rose 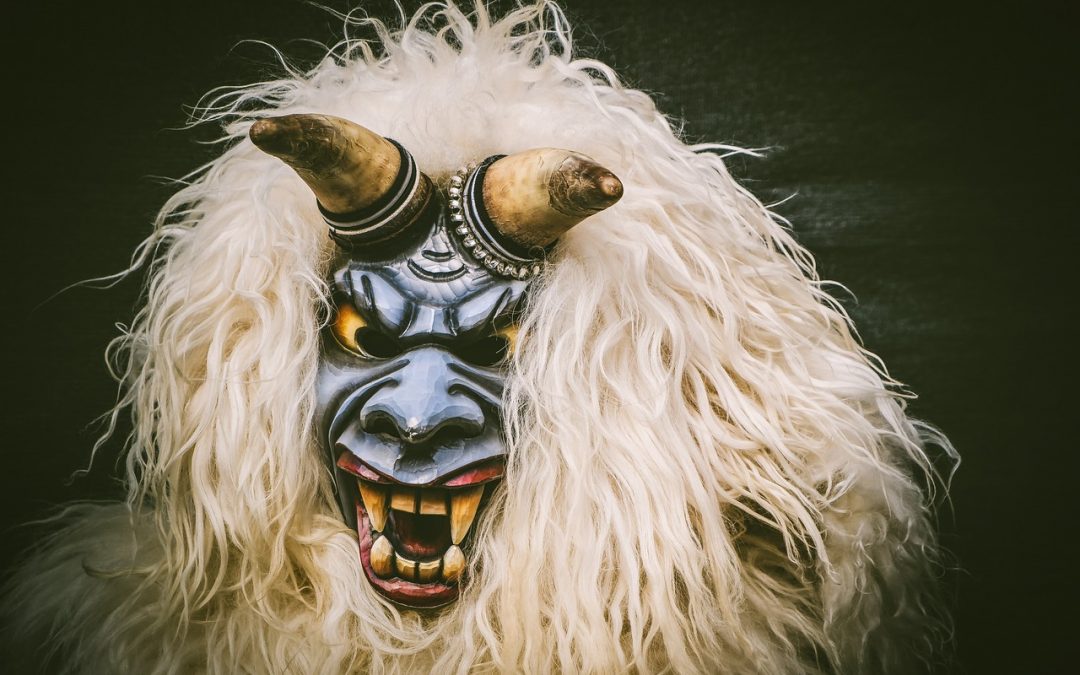 Mask of the Beast and Deadly Distancing 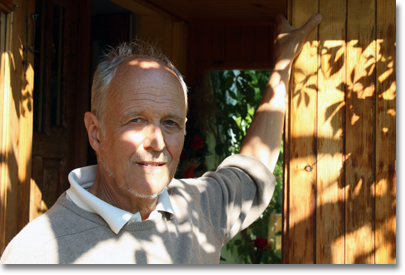 Have you experienced a sense of unease when witnessing a group of individuals wearing masks and/or keeping strictly two meters apart? If so, that’s good news, because it means you’re still sufficiently human to be able to respond to life’s deeper survival instincts.

For those who don’t have an uneasy sense that something is wrong in this situation, I feel a genuine sense of concern and the strong hope that this will change – very soon. Here’s the reason why: you are being indoctrinated to allow a carefully constructed lie to direct your thinking, your behaviour and your individual powers of judgement.

For the purpose of this article, I am not going to repeat all the facts which make it quite plain to me  that the so called ‘pandemic’ given the name Coronavirus Covid-19, is most certainly not something to fear as a significant threat to health. And that the mask is a worse than useless piece of so called ‘protection’ which only serves to accentuate the fact that what it is supposed to protect against – doesn’t even exist in the form in which it is being described.

However, there is something about what this mask represents that should give rise to genuine alarm. That something, is the huge effort being made to turn what is essentially a corona virtual reality construction into a real-life event. An event whose momentum is created by pressing down on the irrational fear button and keeping it down until the repetition of the preplanner indoctrination exercise has gone on long enough for the majority to believe that any other version of events must be ‘a conspiracy theory’.

This is basically where we are, ladies and gentlemen. Yet, in spite of the best efforts of our oppressors, the truth is coming out and awareness will follow-on not so far behind.  However, until such awareness forms the bedrock for a critical mass of humanity, we will go on witnessing the manifestation of the lie in all public places and in homes where individuals stick doggedly to the scripted formula they have been fed.

Here is where the uneasy feeling rises into something considerably more than just ‘uneasy’. Because what is on exhibit is an open admission of slavery to the unquestioned commands of ‘the leader of the day’; and what better symbol of such (typically unconscious) subservience than the wearing of the mask of the beast?

What better conformism to ‘the system’ is there than maintaining belief in the validity of ‘social distancing’ at two military paces from our collective brothers and sisters? What starker statement can one make concerning one’s loss of ability to recognise one is being deceived – than not to question being segmented into anti-humanitarian social isolation through a modern-day act of apartheid?

If there is a pervasive sickness connected with the ‘grand covid pandemic’ it is this: the willingness of tens of millions of individuals to adopt that which is so far removed from the truth that not even those who are in charge of purveying it can make it sound like sense.

The British Prime Minister, recently attempting to explain the inexplicable rules he expects the population of Britain to conform to, sounded and looked like a man suffering from ‘cognitive dissonance’.

We know the answer, but perhaps as yet, not deeply enough to bring about the change that should result from such knowledge. So I am going to say it again, in the hopes that those who have not recognised the reality of the trick being perpetrated on us – hold onto this truth – and do not waver or fall due to the insidious levels of brainwashing being directed at dominating our psyches.

The mask is a statement. A statement of conformity. Conformity with a plan to destroy humanity – and by extension – the living environment and the overall aspiration to spiritual evolution which is innate in all life forms. Symbolically and actually, the covering of the nose and mouth with a mask is an expression of ‘secrecy’, ‘subversion’, ‘disguise’ and ‘undercover operations’.

The mass wearing of such masks (with the exception of doctors/medical practitioners) becomes a conformist identity symbol “I see, he/she is also wearing a mask, so they are one of us, we who agree to follow the regulations, to obey the rules and to behave in a politically correct manner. In this way we will be seen to be upstanding members of the community – and normal individuals.”

To be ‘normal’ is a treasured status within 21stcentury urban/suburban communities and beyond. There is a terrible fear of being seen to be ‘different’ and thereby ‘not normal’.

But to fear being different more than to fear being a slave, is a truly terrible sickness. Far worse than that being framed as Coronavirus. One for which the only cure may be a bang on the door by the stasi police who have come to remove such a ‘normal individual’ from his/her home – with worse to follow – if that person still fails to raise a finger of self-defence for fear of ‘disobeying the law’.

We must break the chains of such paralysing conformity. A conformity historically epitomised by mass obeisance to the Nazi regime in World War Two Germany. Stand up – anyone who fails to recognise that such a time bears a sinister similarity to the in-your- face rampant top-down usurpation of power going-on today, under the excuse that it is ‘necessary’ to prevent the spread of some sort of fake pandemic.

At a time like this, we must make visible statements of our belief in fundamental life values. Where there are occasions being advertised in which peaceful collective assembly in stated places/locations is the objective – be at those events – and demonstrate ‘en masse’ that it is we the people who rightfully hold the destiny of this planet in our hands and NOT the control system which has usurped those powers. Then go home and continue to act on your freshly resurrected sense of self belief.

Anyone still passively allowing the state/corporate alliance to manufacture their lives for them at this point in time – is not worthy of the title ‘human’.

Dear friends, let us rebel from our own susceptibility to fall prey to indoctrination, of any kind. Let us refuse to allow ourselves to take the easy way out! Let us disabuse ourselves of obeisance to the absurd social distancing commandments emanating from The World Health Organisation and passed down to us by a cohort of puppet dictators styling themselves as bona fide representatives of the Ministry of Truth.

This is where civil disobedience becomes our primary and most effective tool of resistance. Let us not delay putting it into effect.

Over the next few weeks, months and years, we are going participate in one of the most moving uprisings this world has ever known. Literally millions of us are going to step out of our psychological imprisonment and declare ourselves sovereign independent human beings who do not consent to a life of squalid serfdom.

So uplifting will this great rising be that deluded enforcement bodies – attempting to exercise some form of illegal arrest or restraining coercion upon us – will shrink back into the night from whence they came – and quite simply fail to achieve their sickly mission.

This is the future I clearly see ahead – and because I see it I believe you do too – and if you do, I do and we all do,it will happen. All it takes is a sprinkling of courage and a pinch of passion – stirred well into the natural heart led instinct that favours life over death – and we’re away – unstoppable forces for the great emancipation of humanity!

Julian Rose is a writer, organic farmer, international activist and holistic practitioner/teacher. Two of Julian’s books ‘Creative Solutions to a World in Crisis’ and ‘Overcoming the Robotic Mind – Why Humanity Must Come Through’ are particularly prescient reading for this time.