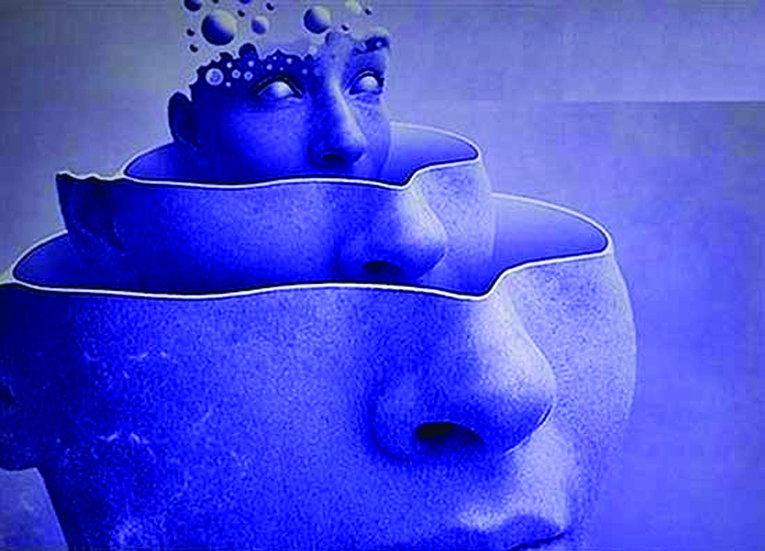 The Matrix Of The Ego/Mind And How It Is Created

There have been lifetimes of energy spent on the mental investigation and questioning of the very nature, construct, purpose and possible entrapment of consciousness by the insidious and illusionary ego/mind construct. When tackled head on, it’s proven to be a as elusive as a mirage. The very query morphing itself into a new series of perpetual, abstract questions, demanding multilayered answers that really only seem to momentarily gratify the yearning ‘to know’ itself, which is a pointless, mental exercise in and of itself. If we are thinking in order to uncover the root of thought, one could say we are already looking in the wrong room.

So what really is the ego/mind? How does this total and temporary delusion/illusion get created, perpetuated and more importantly, how do we see it for what it is and subsequently transcend it? Oddly enough, everything I am going to share/transmit to you has nothing to do with my mind nor was it accessed by utilizing the mind.

We must start at the conception/inception of incarnation. It is here the process of the inevitable formation of the entity known as the ego will result and subsequently ‘mind’ is created. Thoughts are shadows, products of ‘mind’ and thus give birth to the illusion of The Self.

The ego is formed ONLY when we incarnate and its perpetuation ceases upon the demise of the physical vehicle. It is a by-product or function of lower frequency incarnation because of a lack of connectivity to our Higher Self, which is what we are. The Higher Self can be experienced directly and personally through meditation. For now, imagine a large blimp floating high in the sky. This blimp is far too big to float just above the surface of the Earth so for it to experience the earth’s terrain, imagine this blimp dropping a cord all the way down to the surface of the earth and attached at the end of this cord is a balloon. Use this image as an analogy for the Higher Self (blimp) projecting a Soul (balloon) into physical reality. The Higher Self is way too large for its entirety to be housed by any single form factor within this low frequency environment so it sends a piece of itself instead. This projected cord, and more accurately described as silver in color (the hara line) connects and maintains the functionality and limited connectivity of the consciousness, body of energy, and therefore the physical vehicle we call the Human Body.

Because this cord is narrow, we have limited – to no access to our much larger Higher Self. So instead of greatly enhanced perception/awareness and understanding of the Greater Reality that we normally have while in the Energetic, we are reduced to perceiving just the low frequential environment our form factor (the body) is attuned to via our five physical senses. Basically, our five physical senses are outwardly projected for the survival of our physical vehicle. These senses simply receive the electrical impulses within this specific frequency and the Human mind interprets them, creating the experience of an “out there.” It is this VERY limited physical perception based existence that creates a SUBJECT/OBJECT paradigm. Meaning, there becomes a what is “out there” and a separate me “in my mind and body” experiencing the objects “out there.” It is the Subject/Object paradigm that creates the illusion of the self. To quickly overcome this, try imaging yourself as just two eyes floating without a brain attached. Pure awareness floating…

These electrical impulses, what the five physical senses perceive (what we see, hear, feel, touch, taste and smell) are processed by the receiver (the human mind) and translated into thoughts, based upon a subject/object paradigm. Fundamentally, what we IDENTIFY with within this sensory realm is what CREATES the ego/mind, the fake, illusionary, temporary self or identity and every sensory input is processed and run against the program that is the created identity (who we think we are and how we feel about ourself). It’s all an illusion based upon a subject/object paradigm.

It is the IDENTIFICATION with (saying yes to and not simply perceiving/witnessing) any stimulus, be it concepts, beliefs, what mommy and daddy said to us, the body, feelings, experiences, tangible objects, thoughts, pleasure, pain, people, etc. that creates a separate Self. This created Self is the ONLY barrier that exists from experiencing the ONENESS OF EVERYTHING, and the everything that Pure Awareness perceives is simply its own imagination.

Fundamentally, ego is Mind. Mind is thought. Thought creates Self (subject/object). Self is a delusion/illusion borne out of limited perception for survival only. Therefore, mind/ego/thought/Self is a total illusion. There is just evolving awareness. In this sense, nothing is REAL except your temporary experience of it. When this is experienced directly (the evaporation of Self) without interruption and not intellectually, one is in a state of cosmic consciousness. Never returning to the state of delusion is enlightenment. Availing yourself of advanced functionality through the application of the continued state of Enlightenment and subsequent ascending of the frequencies and dimensions of our multiverse is the work of The Ascended Masters.

Humanity literally creates a ‘self’ out of all this low frequency, sensory realm stimulation. The constant stream of stimulation and subsequent processing of these electrical impulses via our five physical senses and our lack of connectivity to what we REALLY ARE creates the ego/mind/thought/identity…the self. It is truly a complete and utter illusion based upon identifying with objects (thoughts, concepts, beliefs, feelings, experiences, etc.) There must be a mind/ego/identity in play for thoughts to even have a place to land. Total awareness requires no thought at all. Thoughts get in the way of expanding awareness. Going beyond the sensory realm via meditation takes our awareness above the low frequency sensory realm, the realm of subject/object, which produces mind/ego/thought, and the illusion of a separate self.

The ego/mind/thought/self ceases to exist or hold dominion over our consciousness once we have retrained our consciousness to experience and dwell within the silence and emptiness of the True Self or Pure Awareness. The human mind constantly wants more and more stimulation/information because it doesn’t know anything. There is nothing there. It’s a bottomless, empty entity, a never satiated appetite. Sounds like the ego, yes? Mind is ego. Ego is born out of identification with objects and lack of connectivity to our Higher Self. Objects only exist if there is a subject/object paradigm at work, which is a highly limited, sensory realm experience. Let go of everything and watch it float by, including all your beliefs, your expectations and your thoughts. Don’t grab onto anything or anyone. Lose your mind once and for all. The one true reality will reveal itself and the REAL YOU, pure AWARENESS is that Reality.

The more you let go of who you think you are, the more you will feel like yourself. Pure perception. Total Silence. A current of never ending Joy. Freedom itself. A ceaseless reservoir of Power. Love itself. Source.

The victory of the LIGHT is your own divine awareness. 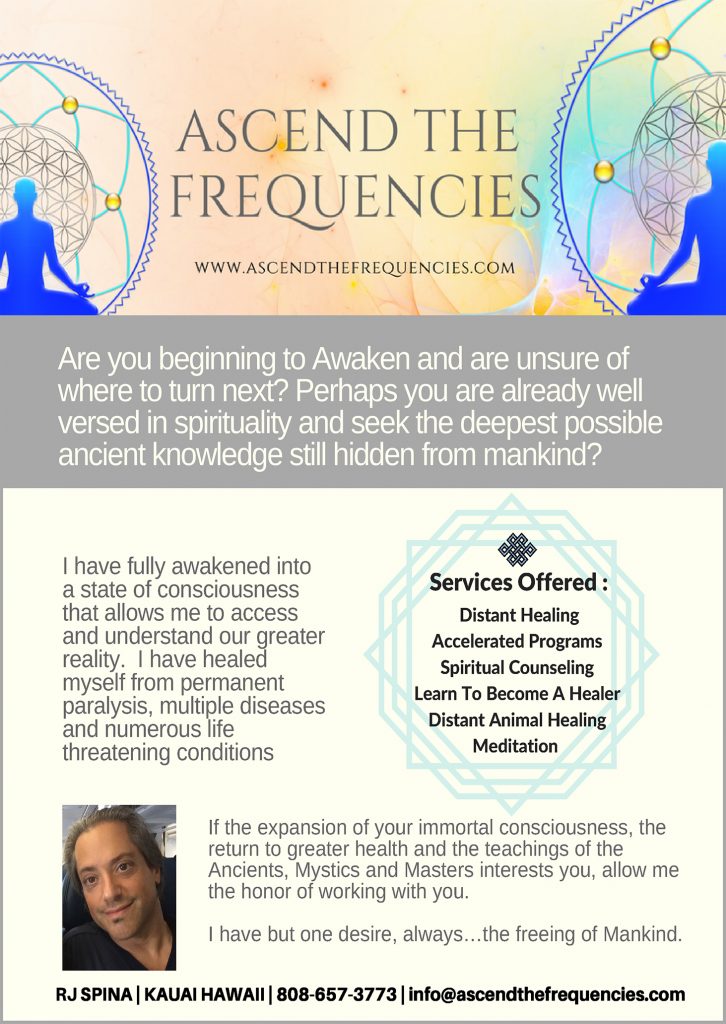