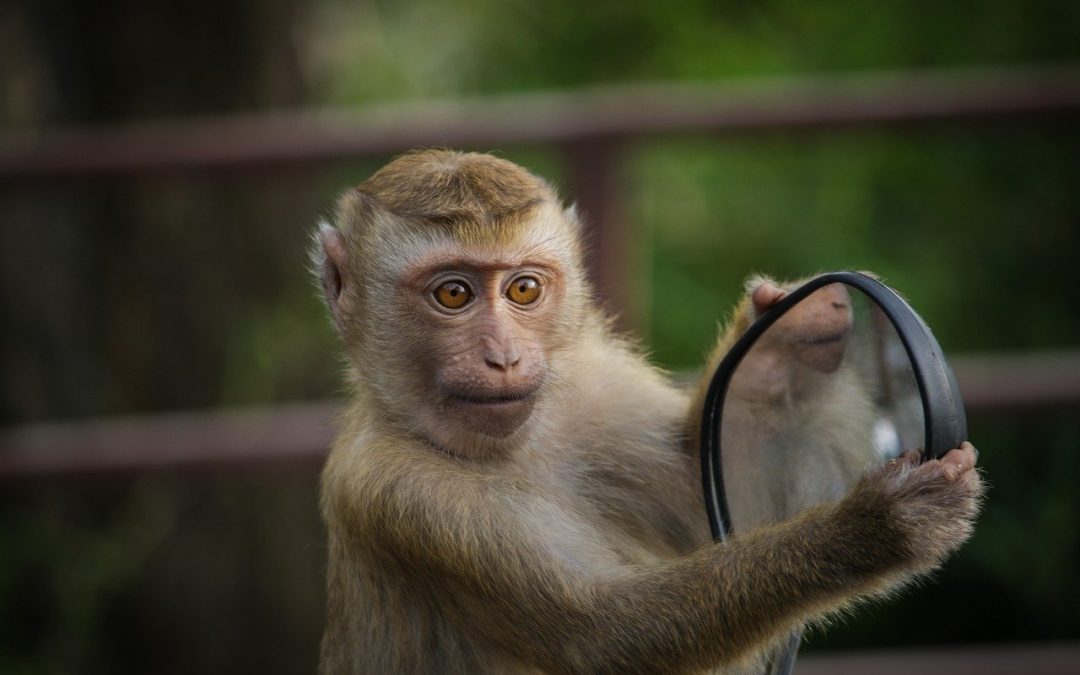 I was at an afternoon gathering a couple of weeks ago, people my age, a very nice group. I interacted with a woman who wanted to speak with me in person, and who had read the blog. I had a sense of foreboding, and saved the conversation until later in the event, not too long before we left. To my surprise, this woman was highly complimentary of me, the blog, the writers and commenters here, and so stated before a group of five or so spectators seated around a table. As conversation proceeded, I described the process by which virologists “isolate” the specks of cell debris they study, always challenged to remember terms like monkey kidney and bovine, but I said to the the table at large that virologists do not do credible work. I did not say what was on the tip of my tongue, “pseudo” or junk science.

A man at the other end of the table said he has a friend who is a virologist, and was going to run my words past him.  What, I was asked, would be his reaction? I said he might be coming to my house with a bomb. That produced laughter, eased tensions somewhat, and ended the conversation.

I have been saying since March 11, 2020 that there is no virus. How do I know this? It is simple. They don’t need a virus, real, fake, or even allowed to escape from a Wuhan laboratory. They have all of the tools they need to simulate a virus, including a weak-kneed and compliant news media and virologists trained in the art of fooling themselves. [Not to mention the completely fake PCR test.] The rest is done by seeding the popular imagination with tales of sick and dying people and fake death numbers provided by the World Health Organization and Centers for Disease Control, two very corrupt organizations run by psychopathic monsters. This whole pandemic, long planned, centered on devices and tricks to convince the public of a virus, like masks and social distancing. Lockdowns (which never affected me personally – I simply refused to participate) isolate people with their televisions and phones and pads, and allowed the news media to saturate their brains with fear and propaganda.

That’s all it took. There was never a virus, never was a virus even needed. It was all done with heavy-handed police state control and power of suggestion.

The utter incompetence of virologists is a topic worthy of study on its own. They are either deeply brainwashed or stupid, or both. How can a whole profession be so wrong so often? Do we have historical precedent? I say yes, somewhat, the fields of history and journalism, neither of which adhere to rigorous standards other than the circular motion of mutual back-patting and inability to do genuine research without pre-programmed outcomes. (Is “Lysenkoism” a profession?) Journalists and historians who do rigorous and honest work don’t last long. They usually end up doing something else for a living while self-publishing, or writing on a blog. So mass professional incompetence is not new. It is self-validating and self-feeding. In the meantime, there must be an unbroken pact among them that inferior and propagandistic work might lead to books deals, even TV series.  Band of Brothers,  my ass. Never happened.

To this date I have kept count of the number of deaths caused by Sars-CoV-2, said to be the cause of “Covid-19.” I keep a running tally and carry it with me wherever I go. It is here in my wallet. Let me take it out and look now … here it is: Zero. I’ve known this from the beginning. It is so easy to see. Why can’t others see what is so out there, and in the open? That part is also easily explained: Social going-along getting-along, and fear creating psychological blocking preventing use of cerebral cortex. Also, moral cowardice, which is pretty common.

Jon Rappoport has been go-to for me throughout our scamdemic, daily turning out quality work, no two alike enough to claim he is repetitive. In this piece he interviews Christine Massey, a Canadian woman who has been hounding public health agencies for proof of the existence of the virus and its associate genome. The work gets her nowhere, and never punctures the wall of journalistic incompetence that protects incompetent virologists. Still, it is worth knowing. Further, if you’ve a desire to approach an agency that is passing out violent and Nazi-like control measures on us, it would not hurt to use Massey’s template for a FOIA request for them to produce scientific backing for their totalitarian measures.

They cannot, and that is the point. They will ignore, or misdirect, or technobabbalize, but they have no evidence that there is a virus. They need what I suggested to a brown-shirted officer of the law who called on me to justify words I spoke to our local health agency, Jefferson County Health, paraphrasing Denis Diderot, that “Man will never be free until the last king is strangled with the entrails of the last priest,” substituting the word “virologist” for priest, as they do operate like a bought priesthood. I don’t know why they took offense! The officer asked me at the end of a meeting if I had any message I wanted to send to Jeffco Health.

“Offer them a mirror,” I suggested.