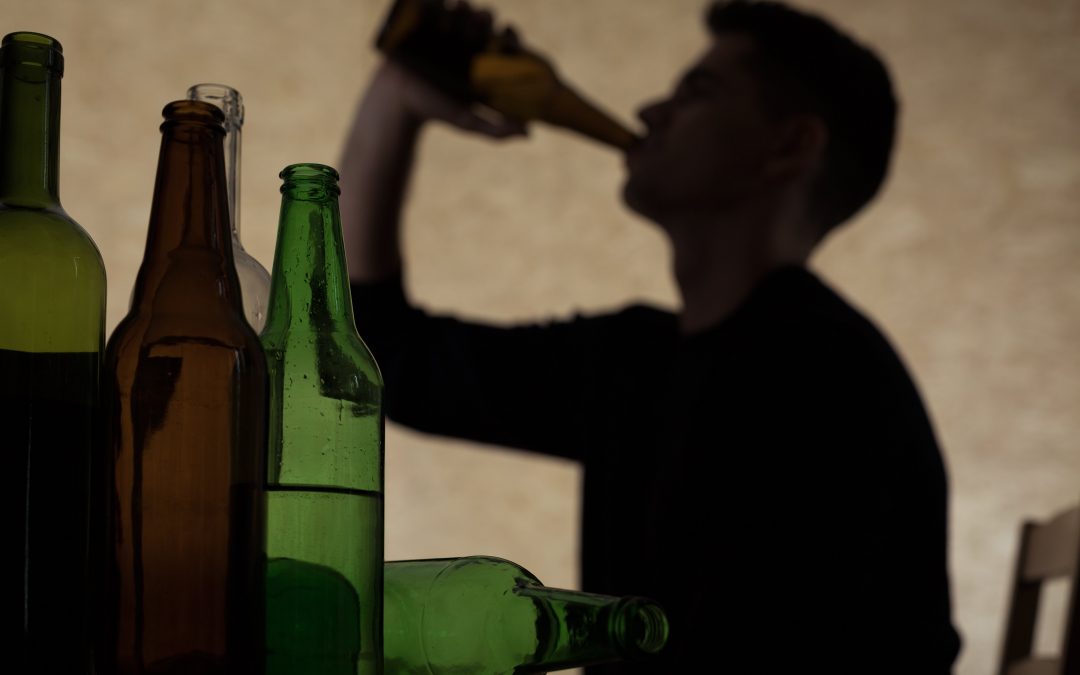 Is The Real “Gateway Drug”

According to a series of studies that have been conducted by researchers at the University of Florida over the past several years, alcohol is the real “gateway drug” for teens in the United States. This research finally gives some scientific opposition to the popular myth that cannabis is a gateway drug for young people, that supposedly leads them towards more dangerous drugs like meth or heroin.

The first study was conducted in 2012 and was titled, “Alcohol as a Gateway Drug: A Study of US 12th Graders.” In this study, researchers examined surveys of high school students to determine their interest in specific drugs and see how they got involved in the lifestyle. The results showed that a vast majority of the teens tried alcohol before anything else, and that alcohol was the drug that was causing the most trouble for young people.

“The findings from this investigation support that alcohol should receive primary attention in school‐based substance abuse prevention programming, as the use of other substances could be impacted by delaying or preventing alcohol use,” the study concluded.

The second study, which expanded upon these findings was titled “Prioritizing Alcohol Prevention: Establishing Alcohol as the Gateway Drug and Linking Age of First Drink With Illicit Drug Use.”

According to the data presented in this infographic, underage drinking is the leading public health issue in South Florida, particularly in Miami-Dade and Broward Counties where approximately 40% of high school students reported prior alcohol use. Many of these individuals may have or may be developing an addiction to alcohol that can end up ruining their lives without proper treatment.There Is Hope. We Can Help.(844) 381-8671www.bhpalmbeach.com

Posted by Behavioral Health of the Palm Beaches on Wednesday, August 2, 2017

This new study picked up right where the conclusion of the previous research left off, by seeking to show that an increased focus on the dangers of alcohol in drug education programs would reduce the likelihood that a teenager would start down a path of drug addiction.

The researchers concluded that “Alcohol is the most commonly used substance, and the majority of polysubstance-using respondents consumed alcohol prior to tobacco or marijuana initiation. Respondents initiating alcohol use in sixth grade reported significantly greater lifetime illicit substance use (M = 1.9, standard deviation [SD] = 1.7, p < .001) and more frequent illicit substance use (M = 6.0, SD = 6.5, p < .001) than those initiating alcohol use in ninth grade or later. Overall, effect sizes for these differences were large (eta squared = 0.30 and 0.28, respectively).”

According to the study’s co-author, Adam E. Barry, the later in life that a person consumes alcohol, the less likely they are to abuse drugs. Also, it seems that in most cases, alcohol and tobacco use comes earlier in life than the use of marijuana.

“By delaying the onset of alcohol initiation, rates of both licit substance abuse like tobacco and illicit substance use like marijuana and other drugs will be positively affected, and they’ll hopefully go down,”  Barry said in an interview with Raw Story after the first study.

Barry said that his studies were intended to correct some of the propaganda that has infected American culture since the “Reefer Madness” era.

“Some of these earlier iterations needed to be fleshed out, that’s why we wanted to study this. The latest form of the gateway theory is that it begins with [marijuana] and moves on finally to what laypeople often call ‘harder drugs.’ As you can see from the findings of our study, it confirmed this gateway hypothesis, but it follows progression from licit substances, specifically alcohol, and moves on to illicit substances,” Barry said.

“So, basically, if we know what someone says with regards to their alcohol use, then we should be able to predict what they respond to with other [drugs]. Another way to say it is, if we know someone has done [the least prevalent drug] heroin, then we can assume they have tried all the others. I think [these results] have to do with level of access children have to alcohol, and that alcohol is viewed as less harmful than some of these other substances,” Barry added.

Is alcohol the real gateway drug for teenagers? One recovered addict thinks so. Hear more from him tonight on News 2 at 6. #TeensAndDrugs http://bit.ly/2wfhXzC

It is important to note that in the conclusion of the most recent study, the researchers also seem to advocate for drug testing teenagers and even elementary school students.

“Findings underscore the importance of screening for substance use, even among youth enrolled in elementary/middle school. In addition, school prevention programs should begin in elementary school (third grade) and target alcohol use,” the text of the study said.

While this research is certainly informative, the very idea of a “gateway drug” could be entirely flawed to begin with. Perhaps our society has a “gateway drug effect” because we have a very rudimentary and immature perspective on drugs. As we grow, we are taught that “drugs are bad” and to “stay away from drugs,” which gives the impression that all drugs are on equal ground in terms of danger and physical harm.

Obviously, this is not the case, some drugs are very safe while others are very harmful. To make matters even more confusing, illegal drugs are often less harmful than the legal ones. Perhaps it is this mentality that creates the “gateway drug effect.” According to David Nutt’s breakthrough study “Development of a rational scale to assess the harm of drugs of potential misuse,” alcohol is more dangerous than crack or heroin, while psychedelics and cannabis are some of the safest psychoactive substances in popular use. 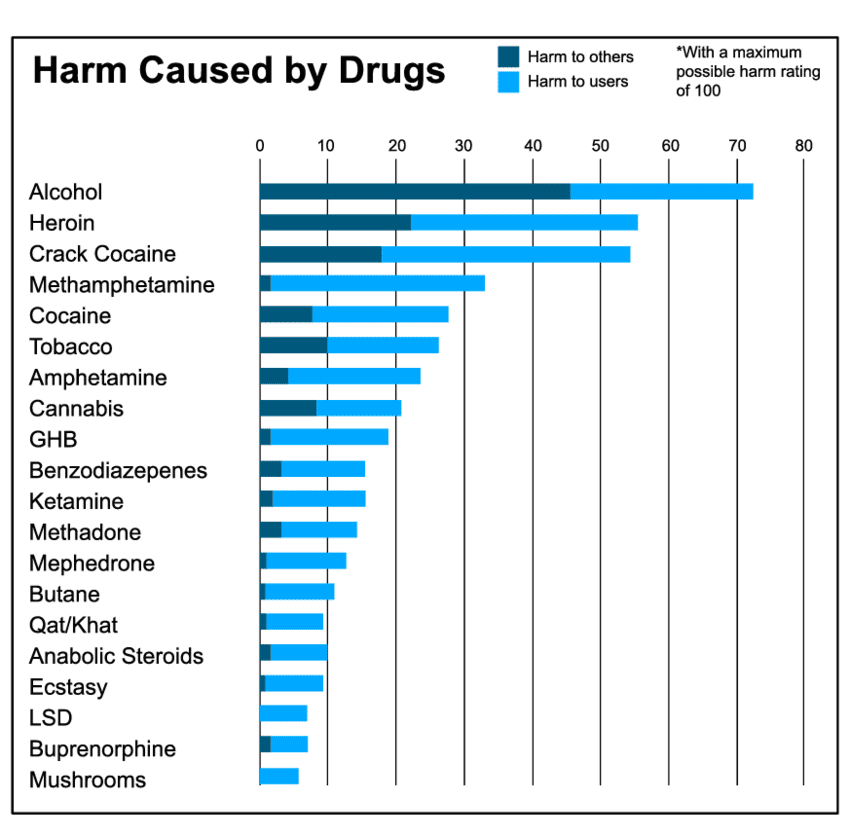