Nano-technology: one World, one Brain 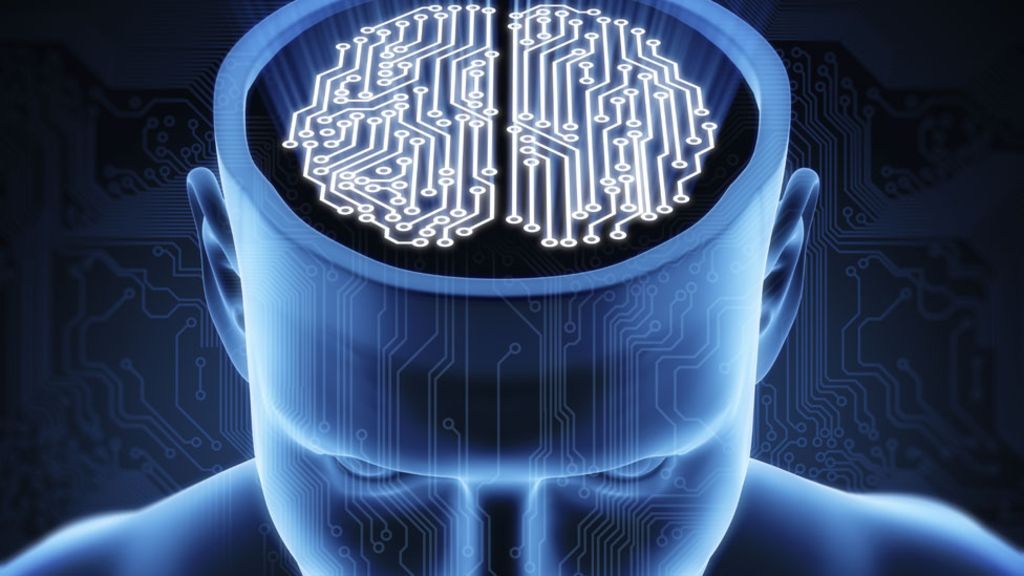 Nano-technology: one world, one brain

From lexico.com: nanotechnology: “The branch of technology that deals with dimensions and tolerances of less than 100 nanometers, especially the manipulation of individual atoms and molecules.”

The recent arrest of Harvard pioneer in the field of nanotechnology, Charles Lieber—on charges of lying to federal authorities about his business connections to China—has exposed wide-ranging relationships among American and Chinese researchers.

These relationships include, above all, the open sharing of sensitive technologies that, once upon a time, would have been considered closely guarded state secrets. (See my recent piece, “Behind the explosive Charles Lieber scandal.”)

Here are quotes from the journal Nano Today, from a 2019 paper titled: “Nanowire probes could drive high-resolution brain-machine interfaces”. Its authors are Chinese and American:

“…advances can enable investigations of dynamics in the brain [through tiny sensor-implants] and drive the development of new brain-machine interfaces with unprecedented resolution and precision.”

Aside from research into prosthetics and, perhaps, the reversal of certain paralyses, this avenue of investigation also suggests “modulation” of the brain, hooked to machines, for the purpose of control. Control of thoughts, sensations, emotions.

And along with the Internet of Things, why couldn’t that control eventually be extended, in order to “harmonize” many, many brains with one another?

Who would be interested in such a thing? Think Chinese government, DARPA (the technology arm of the Pentagon), and numerous other international actors. Think Rockefeller medical researchers. Think technocracy and Brave New World.

Over the past few decades, the flow of all sorts of ultra-sensitive scientific information, between the US and China, hasn’t consisted of rare leaks. It’s a flood, out in the open, in labs and universities. All part of the new share-and-care Globalist agenda.

Nanotechnology, to choose one branch of such research-exchange, has applications in weaponry, transportation, surveillance, medicine, etc. And of course, mind control.

“Look, I’m certainly willing to share my latest research on nano-brain implants. But I need your, ahem, assurance that your government won’t use this for dark purposes.”

How did US-China relations get to this point? At one time, it appeared the two governments were involved in a cold war. Oh, that’s right, President Nixon opened up China to trade, in 1972, after 25 years of no diplomatic relations. Nixon was the agent of David Rockefeller, who, years earlier, had rescued him from a broken career as a politician. David Rockefeller, arch Globalist.

Here’s what Rockefeller blithely wrote in 1973, a year after Nixon had worked his China miracle:

“Whatever the price of the Chinese Revolution, it has obviously succeeded not only in producing more efficient and dedicated administration, but also in fostering high morale and community of purpose. The social experiment in China under Chairman Mao’s leadership is one of the most important and successful in human history.” (“From a China Traveler,” New York Times, August 10, 1973.)

Millions of people dead, freedom crushed, a whole population under the boot of the Communist regime, but somehow that’s not what David Rockefeller saw, or pretended to see. He, like other of his elite Globalist colleagues, admired the Chinese government for the capacity to control its own people, to such a high degree.

Flash forward 47 years. Scientists from both countries are blowing each other kisses, as they collaborate on developing a technology that has the potential to gain intimate influence inside the human brain itself.

—Of course, remember, when political push comes to shove, and it always does, China is the friend of China. In the case of American corporate and government big shots, hometown loyalty tends to be conditional, depending on which sources and countries are putting money on the table.