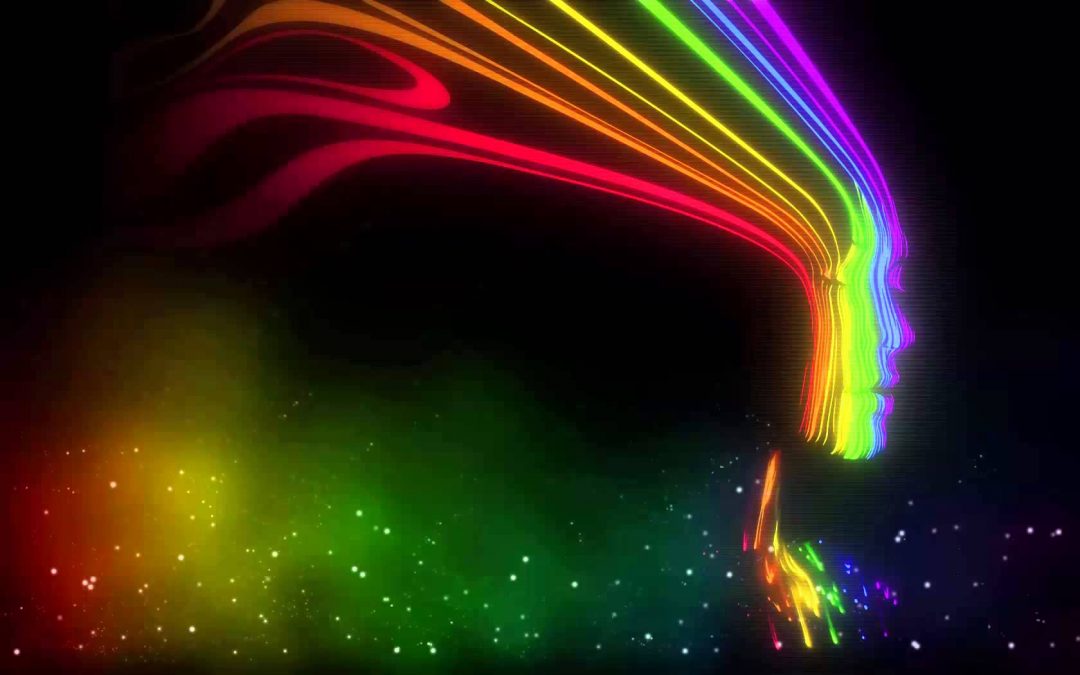 Unbound Consciousness: Beyond the Mind/Body Model

The universe is infinite, and so is the mind, not in the individual personalistic sense, but in terms of consciousness. ‘Nous’ is an ancient word for what we now call nonlocal mind or consciousness. Many philosophers and modern physicists consider ‘consciousness’ as the fundamental basis of all that is.

Alchemy, as the search for godhead in matter, argues that “there is one stone, one medicine to which nothing from outside is added, nor is it diminished, save that the superfluities are removed: as above, so below; as within, so without. Alchemists sought the Unus Mundus, the One World analogous to the modern search for a Grand Unified Theory in physics, or the Theory of Everything uniting all known forces.

The Greeks conceived of the mind as both limited and infinite, human and divine. The root of this notion comes from Hermetic and occult sciences, attributed to Hermes Trismegistus. The mind is not localized nor confined to the body but extends outside it. This notion lies at the root of sympathetic magic.

The Persians were even bolder in their view that the mind could escape the confines of the physical body and create effects in the outside world. Their physician Avicenna declared, “The imagination of man can act not only on his own body but even on others and very distant bodies. It can fascinate and modify them, make them ill, or restore them to health.”

These notions were superseded by later causal and mechanistic views that came to dominate Western science and medicine, separating mind and body. The nonlocal mind paradigm suggests we can effectively operate with the realization that consciousness can free itself from the body and can act not only on our own bodies, but nonlocally on distant things, events, and people, even if they are unconscious of the intentionality. But it is a holistic viewpoint that doesn’t split mind from body. It also suggests a new emergent healing paradigm (Miller, 2003). 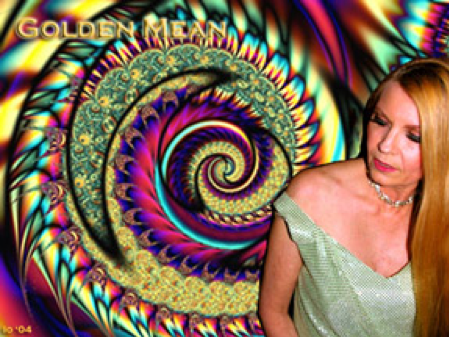 This nonlocal model is perhaps the basis of such phenomena as psychosomatics, remote healing, remote viewing, and dream initiations. Physicists use the term nonlocal to describe the distant interactions of subatomic particles such as electrons. We can experience nonlocal mind spontaneously, paradoxically, without losing our individuality. A creator can live in many universes instead of simply adhering to a prescribed worldview such as the outmoded causal paradigm or unscientific New Age beliefs.

Nonlocal mind erupts spontaneously, surprising, even shocking us. The mind has ultra-dimensional qualities seemingly unlimited by physical constraints. Psi phenomena concern organism-environment interactions in which it appears that information or influence has occurred that cannot be explained through current models of sensory-motor channels. They are outside current scientific concepts of time, space, and force. We have hypotheses but little idea how organism-environment and organism-organism information and influence interface and flow.

“Emergence” is the process by which order appears spontaneously within a system. It is essential to understanding functional consciousness, the mind/body, subjective experience, and the healing process. When many elements of a system mingle, they form patterns among themselves as they interact.

Fundamental physics is about observable and verifiable anticipation of possible relatively evolving quantities and/or qualities, including complementary wave/particle descriptions. Quantum mechanical equations of motion yield open systems and work out their consequences for the flow of information. We have tremendous empirical evidence that quantum mechanics is part of such a physics. And so are we when we seem to make quantum leaps” in awareness.

When the mind lets go of its rational order, lets the old form die, and enters into a bifurcation or unstructured chaos, the whole person emerges with a new form, embodied as a creative expression, an intuition, or as healing. Most often it is characterized by an element of novelty and surprise, since it apparently does not originate in what came before. Both healing and medical intuition are examples of emergence. It is a spontaneous solution to a problem. 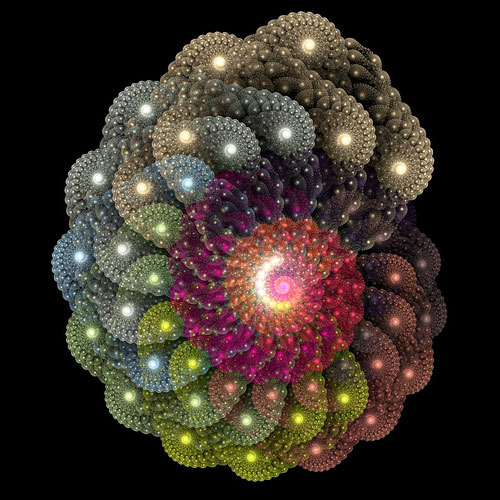 The healing arts, from conventional medicine to alternative/complementary medicine (CAM), and from psychology to pastoral counseling are undergoing a shift from a mechanistic to a holistic paradigm. Science is actually an experimental philosophy whose highest value is empiricism, and conventional healing shares this philosophy. All new scientific theories require some unifying idea, and that idea is, by definition, metaphysical or essentially untestable.

Today’s heresies are tomorrow’s dogmas. In any metaphysical dispute, strong non-scientific arguments can propose new theories, which may become scientific. Speculative ideas have contributed heavily to the growth of knowledge.

Rather than discouraging exploration of fringe areas of knowledge, this awareness makes it mandatory we explore all possible modalities and anomalies without prejudice, no matter how unconventional. Even extraordinary subjects may be approached with rigorous protocols. Though subjectivity is unwelcome in science, we can study the subjective nature of experience (qualia) in various ways. The process of healing is one such subjective experience.

The alchemists, who were students of consciousness in matter, created an elixir of life, a “medicine of philosophers”, a cure-all or panacea. What the modern world yearns for is a “meta-syn,” or visionary synthesis rooted not in a mechanistic model but one using nature’s own organic forms of self-organization.

This model is based on the peculiar characteristics of nonlocality and probability of quantum physics, rather than classical Newtonian mechanics. QM doesn’t explain gravity, but the fact that the world “ever” appears classical is just a simplification due to our inability to sense quantum states directly. There is no such thing as a classical world.

Hopefully, the new model has the power to resonate with our whole being and propel us into a more effective healing paradigm. Emergent healing is actually a treatment philosophy, rooted in a worldview born from our current understanding of the nature of Reality as described in chaos theory, quantum mechanics, and the holographic concept.

Health is the natural outcome of a meaningful life, not just absence of symptoms. It means a comprehension of the complexities of life that is deeper than the conventional worldview of cause and effect. It proposes that consciousness is the foundation of reality. We do not exist independently from the universe, but the exact nature of that seamless connection is unknown.

Rooted in relativity, quantum, holographic and chaos theories, a nonlocal metaphysical context suggests such a paradigm shift from the purely causal healing model. The interactive field (psychodynamic field) present in healing situations can be amplified intentionally through therapeutic entrainment, or resonant feedback playing off the unified field (universal field).