On Consciously Bringing Heaven-on-Earth Into Existence 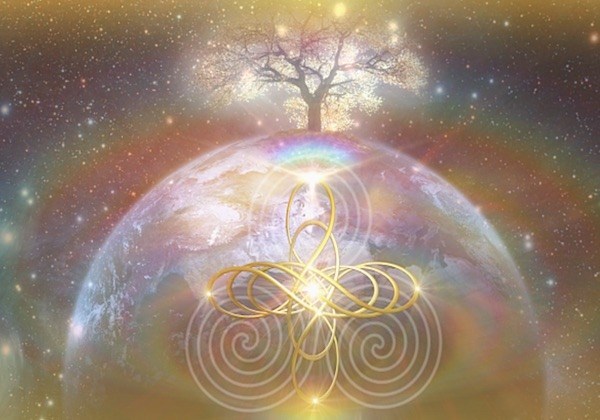 On Consciously Bringing Heaven-on-Earth Into Existence

A comedian, whose name I regretfully can’t remember, offered the following profound one-liner, “The older I get, the smarter my father becomes.” Interestingly, as science advances it begins to resemble ancient wisdom. Long ago, in the Age of Judean-Christianity, the Church was the provider of civilization’s “truth.” Their story recognized the influence of an invisible “spiritual” realm in shaping the creation and behavior of the mundane physical or material realm. In the early 1600’s, the famous philosopher, mathematician and scientist, Réne Descarte defined the duality that exists between mind and body as separate “elements.”

At this time, the Church’s control of civilization was predicated on the belief in its claim that the Church represented infallible knowledge, that is, “absolute truth.” This created a great schism between the evolving field of science and the power of the Church. If any claim of the infallibility of the Church was found to be true, the whole religious order would totally collapse. Consequently, any individual, and especially a scientist, that offered an opinion or belief that challenged Biblical dogma would be accused of being a heretic and face some severe penalties, including torture, drowning or being burned at the stake.

Illustrating the science of the Mind-Body Duality over the ages.

Needless to say, this response by the ruling Church profoundly thwarted the advance of Science. Isaac Newton’s science had an inherent problem: Newtonian physics separated the invisible realm from the material realm in describing the movements of the “heavenly spheres” (planets). For Science revealed that planetary orbital motions were based ONLY on their physical characters and not on the role of an invisible Divine power. Point: Science could understand the mechanisms of the Universe without invoking God or invisible forces (i.e., spirit). This research profoundly challenged the truth of the infallible Church.

To appease the angst of the Church, Newton offered that science would restrict its observations to the physical body and not tread on the invisible mind, leaving the realm of spirit and God as matters of the Church. This is the division that separated the realm of physics from the realm of metaphysics.

HOWEVER: As physical science got older, its “father,” metaphysics, has been recognized (in hindsight) to be quite smart.

It was with the emergence of Quantum Physics in 1925 that Science revised its view of the nature of the Universe. Rather than being comprised of a duality, a physical realm and a material realm, quantum physics revealed the Universe to be a singularity, the Universe is made out of one thing … energy. The material, physical realm is an illusion, and as Einstein wrote, “Reality is merely an illusion, albeit a very persistent one.”

Einstein’s further contribution regarding the misperceived duality of matter and energy is summed up as follows: “The field is the sole governing agency of the particle.” “Field” is defined as the invisible energy realm, while “particle” represents what we perceive as matter. Replacing Einstein’s reference to field and particle with the terms of energy and matter, the quote now reads as “The energy is the sole governing agency of matter.” In this regard, the metaphysical term “spirit” and the physical term “field” share the same definition, both are: “Invisible moving forces that influence the physical realm.” Both entities are the same thing! You say “to-may-to” and I say “to-mah-to!”

Today, quantum physics is recognized as the most valid and truthful of all the sciences. A primary assertion of this physics is “consciousness creates our reality.” It is now time for the public to own this insight, for it reveals that we ARE creators of our life experiences. Consciousness is the energy field that shapes our physical reality. Each of us endowed with a unique energy field, our personal consciousness, that is downloaded into our bodies via a complex set of cell membrane “self-receptors.” 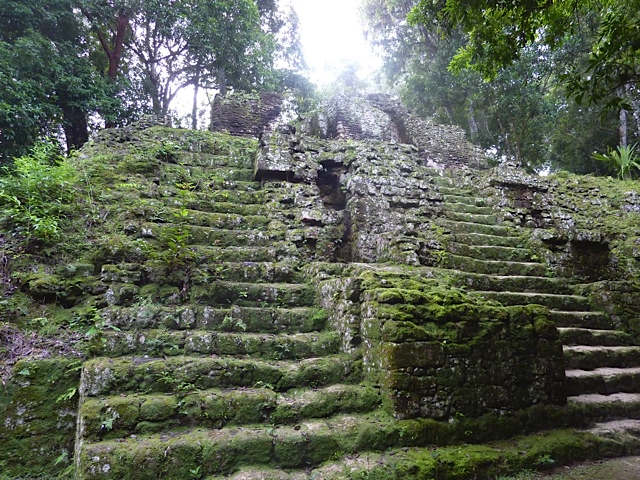 Simply, we are energy fields (or … spirits) shaping our physical expression. Through controlling our consciousness, our physical lives have the opportunity of living a Heaven-on-Earth existence. Today’s world is in a state of evolution, which in turn is calling upon each of us to evolve. To do so, we must own our creative empowerment and download our loving visions as programs into the subconscious mind that controls 95% of our life experience.

Collectively, we can all consciously bring Heaven-on-Earth into existence. Happy Visioning!