Our Mortality Should Unite Us 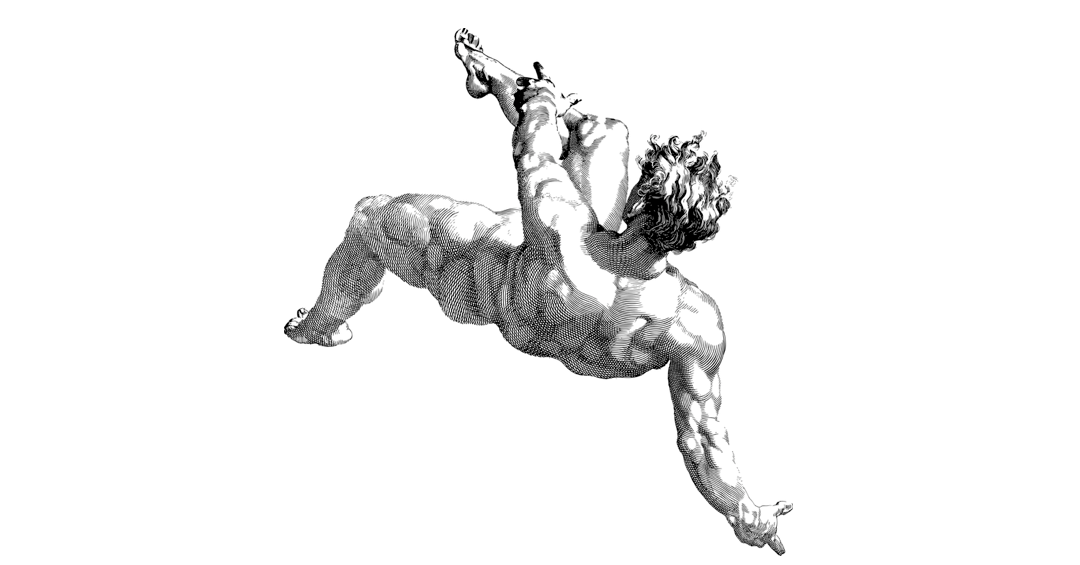 Our Mortality Should Unite Us

“We’re all going to die, all of us, what a circus! That alone should make us love each other but it doesn’t. We are terrorized and flattened by trivialities; we are eaten up by nothing.”
~ Charles Bukowski

A jet airliner opens up and sends its passengers falling to earth. You’d expect them to scream, to cry, to cling to each other in fear, to prepare for the end, to pray, to think about their loved ones, but they don’t. Instead, they turn on each other and start fighting.

“I hate you! I hate you!” they scream while flailing their fists at each other on their way down.

Some try to strangle each other to death. Some try to steal from each other. Some try to climb on top of others so that the other will die a fraction of a second sooner. Others cling to their possessions yelling “You’ll never take what’s mine!” and kick at anyone who comes too close.

That’s what our bizarre relationship with mortality is like. A giant vagina opens up in the sky and births babies who grow as they fall to their deaths, and they spend that short time hating, fighting, manipulating, and scheming against each other.

Of course it doesn’t feel quite that way. Because of the way humans happen to perceive time it doesn’t feel like a fast plummet toward death. From our point of view it seems to last just long enough for us to forget what’s happening, to get distracted and get caught up in drama and conflict and opinions and grudges, and lose our focus on the great splat that awaits us below.

But that is what’s happening. We’re all engaged in an intimate dance with death, whether we acknowledge that that’s what’s happening or not. We’re in the thick of it. Everything we do in life is a ball that we’re bouncing off the wall of that definite end from wherever we happen to be standing. It’s the other end of the span of time where we get to be doing stuff on this planet, opposite where we are now. Death is standing on the same court as we are, hitting back every ball we serve.

It’s easy to avoid coming to an authentic relationship with this predicament if you’re not an authentic person, or if you don’t expect to die any time soon, or if you don’t love anyone with much depth. To truly, deeply love someone is to immediately plunge into an acute awareness of death, because the more intensely you love another the more that relationship’s inevitable end moves into your attention. But as long as you avoid taking that leap and live a life of distraction and shallowness, it’s possible to spend a long time pretending your dance with death isn’t happening.

And then before you know it you’re sitting alone in a frail, feeble body, wondering why it hurts to walk and where your lover went and what the hell that whole mess was all about. None of the achievements you spent your life chasing mean anything anymore. None of the times you got picked over someone else for something you wanted feel special or significant anymore, and you can’t remember why they ever did. You’re certainly not sitting there wishing you’d spent more time at the office or bought fancier clothes or had a car that could impress your neighbors. All you want is to see the people you don’t get to see anymore, and maybe a hug.

If we could see it all play out quickly, or just perceive what we already know with greater consciousness and lucidity, we’d never choose to live our lives the way the powerful want us to live them. And there’s no way we’d consent to systems which demand that we do. A whole lot of perception management goes into keeping us from seeing clearly what’s going on here, and what they’re taking from us, and how much better this world could be.

What a circus is right.

Listen to a reading of this article:

My work is entirely reader-supported, so if you enjoyed this piece please consider sharing it around, following me on Facebook, Twitter, Soundcloud or YouTube, buying an issue of my monthly zine, or throwing some money into my tip jar on Ko-fi, Patreon or Paypal. If you want to read more you can buy my books. The best way to make sure you see the stuff I publish is to subscribe to the mailing list for at my website or on Substack, which will get you an email notification for everything I publish. Everyone, racist platforms excluded, has my permission to republish, use or translate any part of this work (or anything else I’ve written) in any way they like free of charge. For more info on who I am, where I stand, and what I’m trying to do with this platform, click here. All works co-authored with my American husband Tim Foley.

Liked it? Take a second to support Caitlin Johnstone on Patreon!