Planetary Awakening and How to Participate by Paul A. Philips 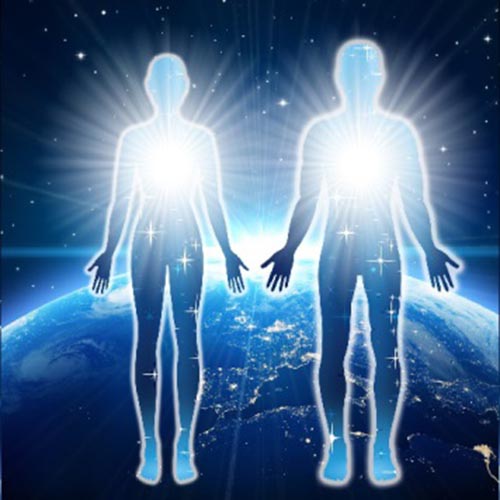 In the quest for global domination the powers that be and their associates have had to build up layer upon layer of deception to control the human race, which only goes to show that they cannot enslave us through outright overt aggression alone.

For them, the fear of losing control is far greater than the fear experienced by the collective human race through their controlling: The controllers know that their armoury is a lot thinner and more vulnerable than what they have led us to believe…

In effect the controllers have made a fake reality where every insane perversion and paradox goes against the natural flow of things, allowing them (as they have) to parasite off the human race. But their theatre of illusion with its secrets and lies is getting found out by a growing number of awakened humans. –Indeed, what the controllers fear the most are the consequences of this…

Then, there’s another weakness. As the controllers push towards complete ownership of Mother Earth and her resources, inhabitants included, there are the opposing factions within. Each controlling faction group has conflicting agendas while competing against each other.

-It’s quite ironic that the only group that hasn’t vied for complete ownership is the collective human race.

Some controllers are more interested in owning and controlling Earth’s resources. To some, winning the prize would mean complete ownership and control of the resources alone and doing away with Earth’s inhabitants, if that what it takes.

-This madness becomes self-evident when, as an example, considering the transhuman agenda and the threat of a robot (cyborg) world takeover.

As advancements in technology continue to serve the controllers more efficiently, how can we humans set ourselves free?

There is a solution. In your awakening you must realize that you are part of that solution and act on it! This involves applying the 4 universal laws that govern the nature of cause and effect.

To have cause and effect; to take control and rightful ownership of this planet you and a significant number of other humans need to co-create by applying 4 universal laws to birth a new paradigm experience, a world that will make a difference for everyone.

Thus, when the significant number of focussed humans applying the laws is reached, acting synergistically, we will be unstoppable as we overwhelm those groups that go against us. In effect, they will be removed from the scenario.

The laws, when focussed on, knowingly or inknowingly, ‘operate for them self. ’ That is, they operate on levels that cannot be explained by the mind alone. They transcend the confinements of matter, energy, space and time…

It is vitally important that those focussing on the laws do not deviate, get distracted, or become caught up in the role of victim. –To this end discernment is needed along the way to get some understanding of the multiple layers of deception ran on the human race by the controllers, so as to avoid getting caught up in their traps.

As I have been saying in previous writing, life shows up as a result of where you are consciously at (thoughts, feelings, emotions, attitude…). The more attention you give to something the more likely it will manifest in your life.

Following on from 1, the greater the intention put into what you chose to give your attention to, the more likely it will manifest. Thus, it comes as no surprise that ‘like attracts like.’  People and circumstances show up as a mirror reflection of you…

Essentially, allowance means simply allowing the first 2 laws to operate…  Allowance can at times be quite difficult. For example, if you’re up against challenging circumstances, making it difficult to stay focussed on the first 2 laws.

For making the new paradigm experience manifest it is important that harmony and balance is maintained.

That is not to say that thoughts, feelings and emotions… must not run with a degree of polarity. Sometimes these factors may indeed run high. –That’s okay; some of the related discomforts can serve as a motivation, as long as you don’t become overawed and are still able to hold the focussed intent related to the other laws.

Humans need to understand that they’re regarded as ‘fair game’ in a competition over who gets the winning prize; their enslavement through absolute control and ownership.

Some controllers would be happy to own and control the planet’s resources and do away with the collective human race.

However, the momentum is gathering. A growing number of humans are seeing right through the deception.

While discernment and taking responsibility are indeed important, intention is the key. As a counter to the control and ownership, the application of the 4 universal laws that govern reality is needed to be applied to create a new paradigm experience a world that makes a difference for everyone to take us away from the otherwise doom and gloom scenario…

-Just how committed could you be to becoming one of the team of co creators creating the new paradigm experience by applying the 4 laws?

Remember, you are not insignificant. Insignificance is an illusion. You can make a difference in the big picture.