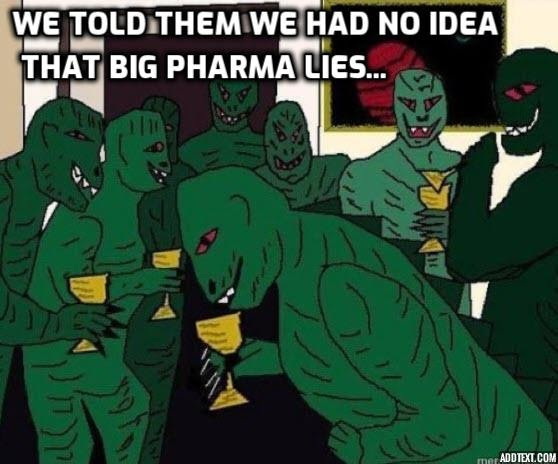 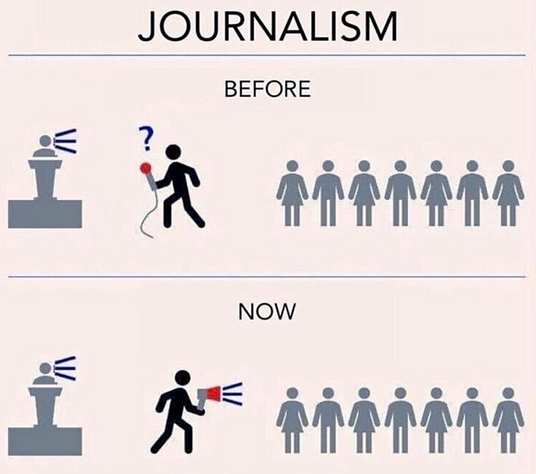 ‘In May 2022, at the World Economic Forum in Davos, Klaus Schwab, the architect of the dystopian Great Reset declared: “Let’s be clear, the future is not just happening; the future is built by us, a powerful community here in this room. We have the means to impose the state of the world.”’ —Vera Sharav, quoted by Sage

Too Big to Prosecute? 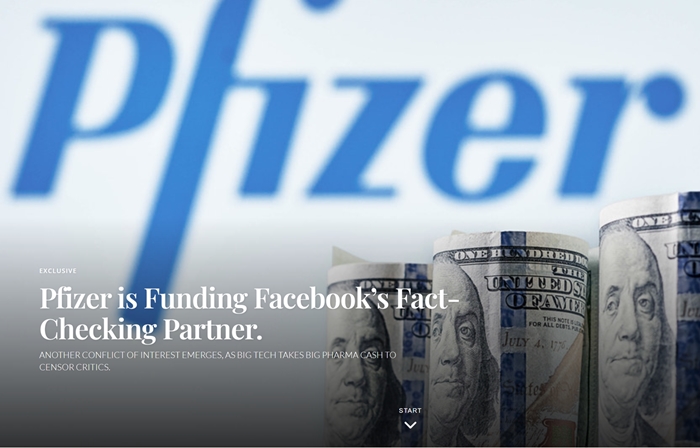 ‘Covid is not an epidemiological story. Covid is a crime story.

‘Covid-19 is the biggest money laundering scheme in the history of the world.

‘The lockdowns, mandatory muzzles, anti-social distancing and the other measures did nothing to protect or improve public health—they were never designed to do so. They were all designed to deliberately break the global economy (and crush competition, especially small businesses) as well as break people’s minds, will and the social fabric, in order to “build back better”, according to the diabolical and dystopian visions of the psychopaths waging this class war, which is essentially a billionaires’ utopia, in which they own the planet like a techno-feudal fiefdom, and oversee the drastically reduced population of digitally branded humanity like cattle in a super-surveilled technocracy.’

—Allen, in Celia Farber, Covid Is Not An Epidemiological Story; Covid Is A Crime Story 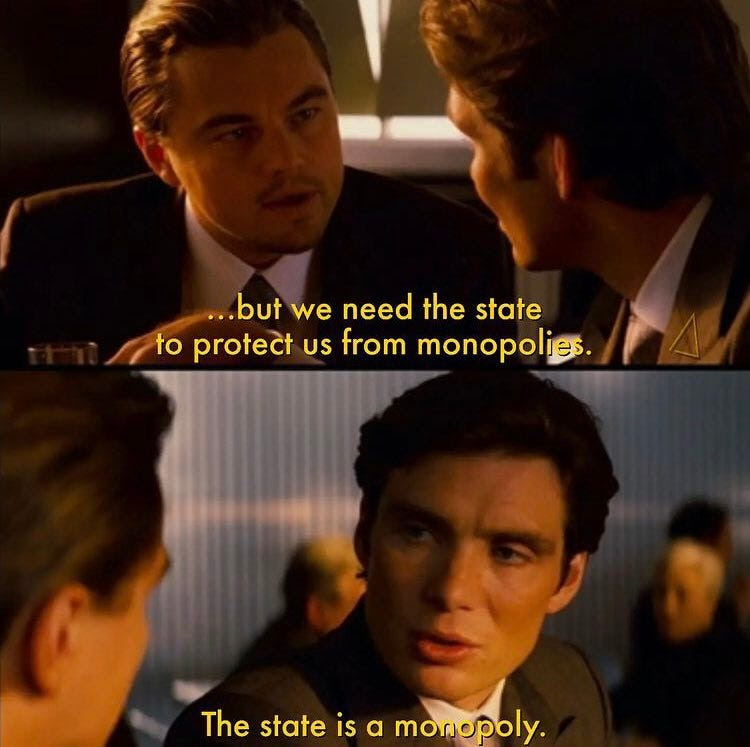 Where it Went Wrong

‘Any speculation about what caused the initial shift from the original “old normal” to the very experimental phase of history we are in right now (weird but true) is a speculation. It is very hard to determine. 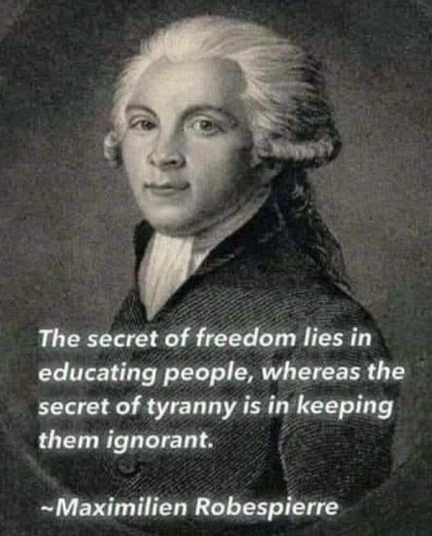 ‘Maybe it was boredom, the urge to go for an adventure and “try something different” without realizing that the uneventful feeling of having all bases covered was not a bad thing, and should be appreciated. Maybe it was corruption, a feature of the mind that human beings are prone to, especially when out of balance. Or perhaps it’s just that the human species collectively entered our “teenage years,” and we are learning about the cost of being delusional the hard way.’ —Tessa Lena

The Compulsion to Conform 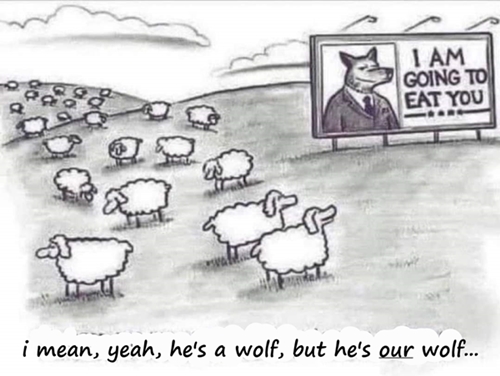 ‘most people will conform to whatever type of societal structure is imposed on them by force as long as their basic needs are being met. Totalitarianism doesn’t transform people into monsters. It transforms the structure of the society such that they must behave as monsters in order to remain “normal,” i.e., in good standing with the totalitarian regime, and avoid being punished for nonconformity.… 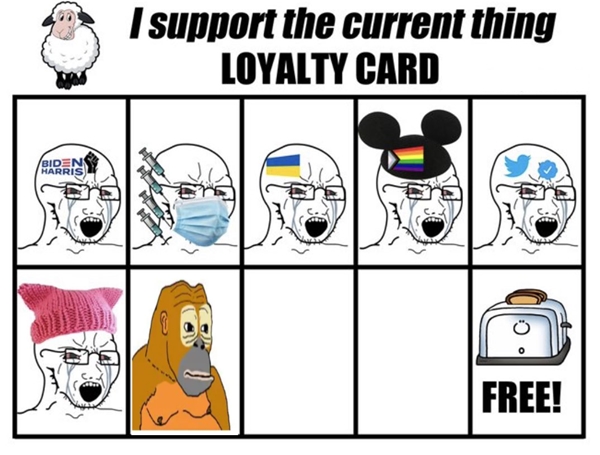 ‘You ask how we “undo” it. Well, if totalitarianism is an oncoming convoy of explosive-laden semi-trucks driven by formerly basically decent folks turned fascist fanatics, you don’t stop that convoy by trying to “awaken” those drivers … you stop it by shooting the tires of the trucks. The drivers will “awaken” on their own as they crawl out of the wreckage, or they won’t. That’s not really up to us…. The goal is… applying pressure from the other side, holding up the mirror and saying, “Look at the monster that you have become.”’

What Would You Do?

What would you do if
your inbox came up empty,
your messages gone?

No news from the world
no sports results or weather
could you survive, now?

Gas pumps locked down cold.
Your bank account is frozen.
A knock on the door…

What will you tell them?
You’re not at home, gone fishing?
Who are these people? 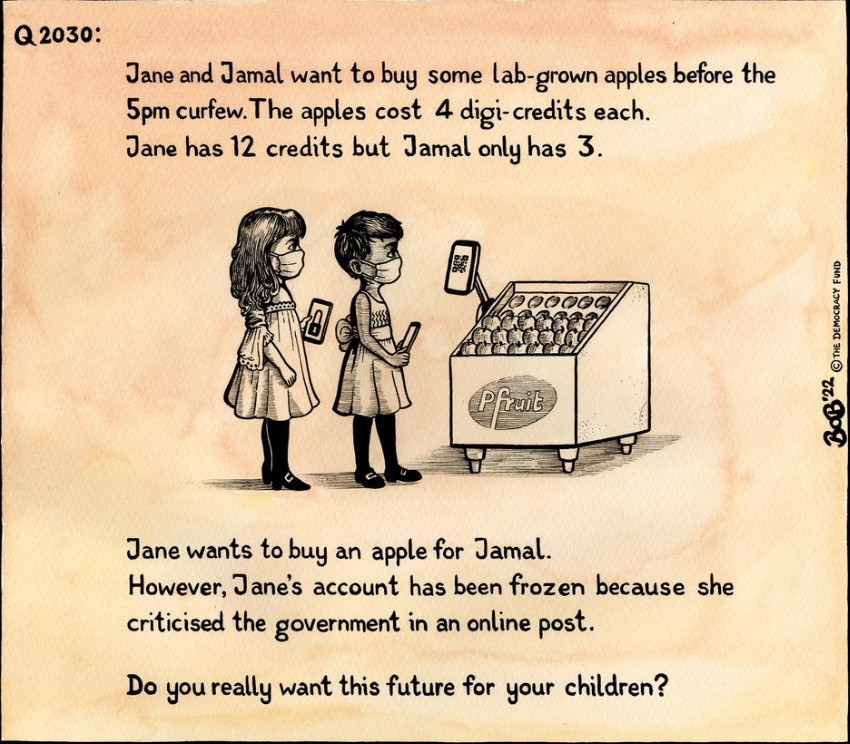