Reality vs Gaslighting: The Vaccine Failure Stares Us Straight in the Eyes 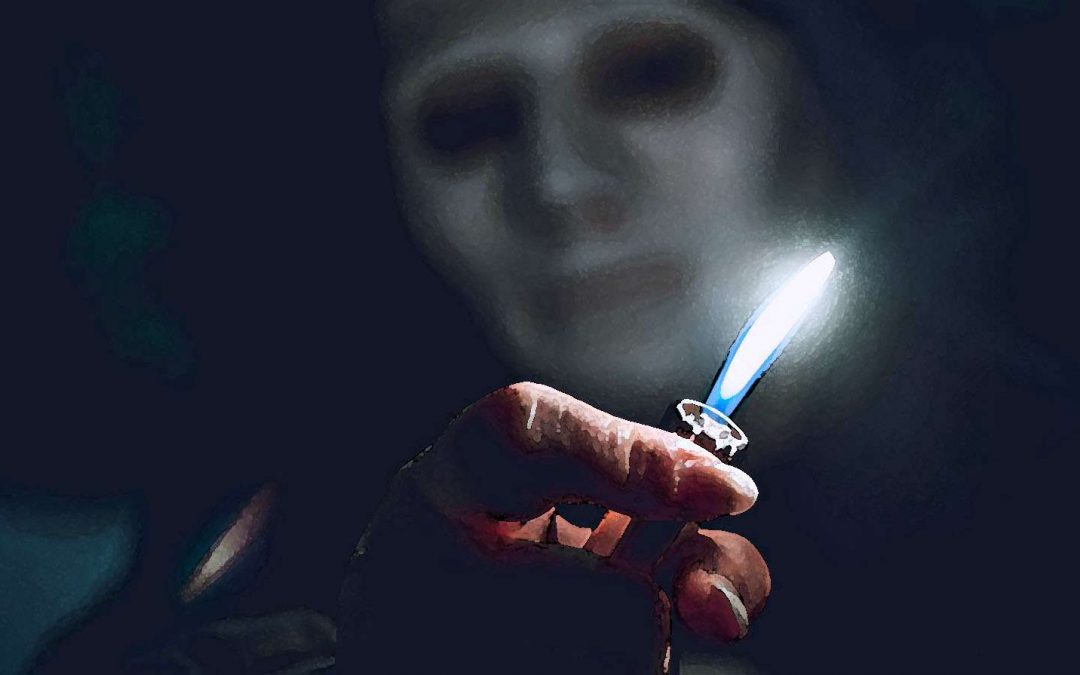 Reality vs Gaslighting: The Vaccine Failure Stares Us Straight in the Eyes

It has now become obvious that the vaccines being injected into populations worldwide are a failure.

The evidence is simply overwhelming. Consider the following:

Fact #1: The vaccines do not stop the spread of Covid infection.

There are countless breakthrough cases being reported all over the world. Moreover, some of the most vaccinated countries have the highest rates of infection transmission. Israel is a case in point. An early leader in vaccination, it also has the highest infection rate on the planet. And this by a large margin. Needless to say, most of the infected have been vaccinated.

A recent piece in the National Geographic describes just how serious the situation is. The title of the article is “Evidence mounts that people with breakthrough infections can spread Delta easily.” The subtitle says it all: “A new study finds that this dominant variant can grow in the noses of vaccinated people as strongly as in unvaccinated people.”

In other words, as far as the transmissibility of the Delta variant is concerned vaccination makes no difference.

Fact #2: The vaccines do not substantially reduce severe Covid or death.

The majority of the seriously ill or dying in highly vaccinated countries have been vaccinated. In Britain, for example, 75 percent of all deaths are among the vaccinated. And this is happening in a country that has a vaccination rate of about 70 percent.

According to a report from the Jerusalem Post, the overwhelming majority of those who died of Covid in Israel in the first half of July – fifteen out of twenty people – were fully vaccinated.

In an interview with an Israeli news channel, Dr. Kobi Haviv, who is medical director at Herzog Hospital in Jerusalem, stated that 95 percent of severe covid cases at his hospital are fully vaccinated.

Dr. Rochelle Walensky, who serves as director as the U.S. Centers for Disease Control and Prevention observed that the Israeli data “suggest increased risk of severe disease amongst those vaccinated early.”

According to a recent report by the UK government agency Public Health England, those who received a Covid vaccine are more than three times more likely to die from the Delta variant than unvaccinated individuals. To put it another way, according to this report receiving the vaccine actually increases one’s chance of dying from Covid-19.

For more data and information on this you can read the article titled “The Vaccines Do Not Stop Severe Covid or Death” here.

Here are the two indisputable facts:

What is to be concluded from the above?

The answer should be obvious: the vaccines do not work.

Considering all the evidence, it is remarkable that anyone would think or say otherwise.

If the vaccines worked, the picture would look entirely different

If the vaccines worked, highly vaccinated countries would have low incidence of Covid infection.

If the vaccines worked, severe Covid or death among the vaccinated would be a rare occurrence – not the norm.

Are we still able to see the obvious?

Tragically, many people have been frightened and brainwashed to the point where they are unable to make the right deduction from the facts before their eyes.

The facts clearly show that these vaccines have failed, because they do not accomplish what effective vaccines should accomplish: namely, to limit the spread of a disease and substantially reduce the incidence of severe instances of that disease.

The claim by President Biden and other government officials and establishment scientists that we must “protect” the vaccinated from the unvaccinated is another indication of this. If the vaccines were effective and conferred protection what would the vaccinated have to fear?

Boosters are a direct acknowledgement of vaccine failure by the manufacturers and the governments that are forcing these vaccines on their populations.

If the vaccines really worked there would be no need for boosters, especially not so soon after the initial shots were given.

In some countries an absurd situation is taking place even as we speak: some people are still getting their initial vaccines while concurrently other people are receiving their boosters in acknowledgement of the inefficacy of these same vaccines.

How can something like this be allowed to take place in supposedly sane and rational societies?

Before even having completed its booster program, Israeli authorities are already planning the next round of boosters. The plan is to administer these toward the end of this year.

This is nothing short of astonishing. By planning a fourth round of injections, the Pfizer scientists and Israeli government officials acknowledge that the boosters that are being currently given are not truly effective.

On September 13, with most of Israeli population having received three doses – the two initial ones plus the booster – the country posted its highest daily case count ever. That day Israel recorded 11,800 new cases. This was substantially more than what the country was experiencing at the height of the flu season in the third week of January when most of the population was unvaccinated. This month Israel is also experiencing more deaths than it did at the same time last year when no one was vaccinated. Needless to say, most of the deaths at this time are among the vaccinated.

On September 13 of this year, there were 238 people ill with Covid in intensive care in Israel. On the same day last year, the number stood at 143. At that time there were no vaccines. This means that the three doses of vaccination that have been injected into most of the population coincide with an increase of 60 percent in ICU hospitalizations.

How could such a situation arise if the vaccines were even remotely effective?

Not only does the Pfizer vaccine do none of the things that good vaccines should do, it seems to make matters worse.

Could the failure be more obvious?

The vaccine debacle is without question the greatest public health scandal in history, and it is unfolding in plain view for everyone to see. There should be protests and resistance to this travesty. And yet many are still obediently lining up to get their shots.

The ability of large swathes of the population to grasp reality has been deeply impaired. No matter what the data or the facts, the bulk of the people just cannot see the obvious.

Gaslighting by the Covid establishment has succeeded to an unprecedented degree.

They – the manufacturers, the media, the politicians – will, of course, tell you that the boosters work, but this is exactly what they told you about the original vaccines. Do you still remember it? This claim turned out to be a complete lie, as the numbers show. And now they are trying to shove another lie down the people’s throats and into their arms.

We ask again: what would you conclude about vaccines that do not stop the infection or substantially prevent the incidence of severe disease and death?

And what would you conclude about the efficacy of boosters which they are already planning to supersede by another round of boosters?

Can you see the obvious? Can you grasp the reality that stares us straight in the eyes?

Vasko Kohlmayer [email] was born and grew up in former communist Czechoslovakia. He is the author of The West in Crisis: Civilizations and Their Death Drives.

Previous article by Vasko Kohlmayer: Citing Covid Data and Facts Is Not