Reclaim Your Attention  by Soren Dreier 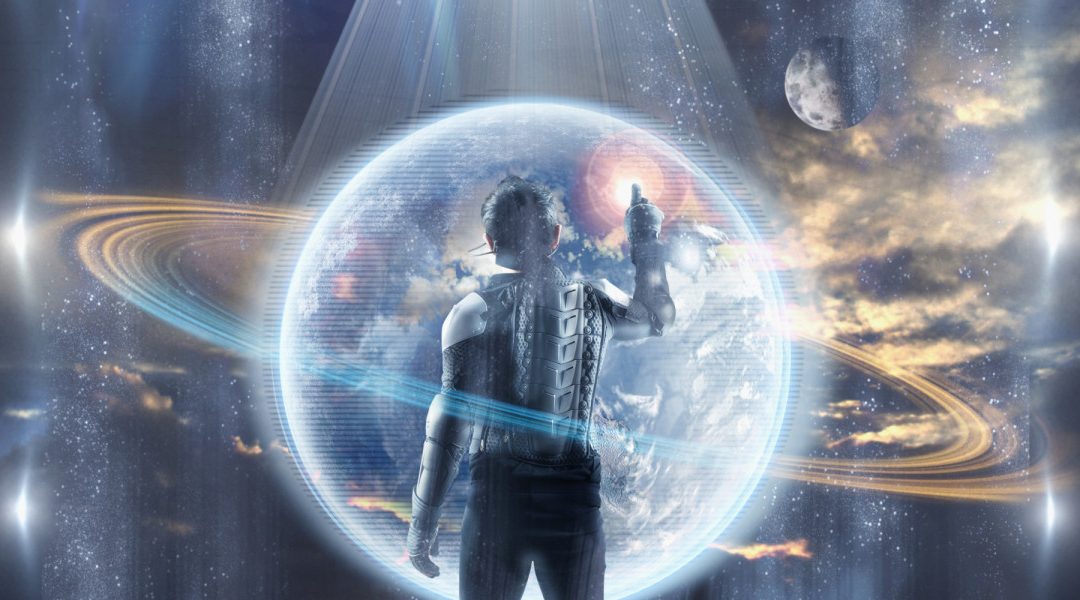 Our attention is one of the most powerful instrument we have:
That’s why everybody wants it and why they need to distort it.

Attention defined as: Centering the mind in a specific direction and only that direction, without any distractions.

No more background noise like leaving the radio or TV on as a poor excuse for avoiding the feel of: Something’s missing or just a really bad habit. In stillness or silence our minds expand, and it will pull unfinished business up to the surface for our consciousness to solve from the deep lake within.

Noise is very interesting since we are extremely sensitive to sounds or the absence of it. The absence of it can only be within controlled environments.

Too much sound (Acoustic Stress) has a huge impact on both the emotional and the physical nervous system and it obviously is used in the context of sleep deprivation.

Are you having trouble sleeping? Do you use Radio and TV as a background carpet to avoid the void in the stillness? The subconscious stores all that ‘noise’ and it merges in a very hidden way with your way of thinking.

Stillness or the absence of sound stimuli is equally as dreadful as torture by noise.
Stillness pulls unprocessed emotional debris up from the lake of cociousness and if it goes on too long, we will start to hallucinate.
What we will hallucinate depends on the consciousness of the person impacted by it. We can pull up the dark stuff and we can manifest an altered distorted universe.

I haven’t yet met anybody who really was very heavily into meditation, self-development and spiritual esoterics, who at some point didn’t break the silence. That is the tipping point; it’s the custodian of sanity.

I have often been asked when teaching meditation: “Can I enforce the meditation by using a drug?”

My answer to that is very simple: “You will drug the custodian. You will need him sober… because it’s a safety mechanism.”

Not the most popular answer if you think that spirituality and self-knowledge is a race.
It isn’t a race. It’s a process.
Seeing it as a race, pumping spiritual iron – it can make your sanity fuses go off and: Light out. Ding!
It is much like if we think we could use some physical strength: A poor strategy would be to hit the gym on steroids. Maybe the smart approach, and the long-term solution would be: Go sober to the gym for 30 minutes a day for 30 days, say – and we will build up a long lasting benefit.

There’s a saying: “Where attention goes, energy flows.” I agree, but in this world of distraction, the task can be somehow difficult. If you decide to give it a go and want to examine the ‘goes/ flows’ doctrine, you might find that it’s not a cliché, it is a metaphysical fact. It can be a cliché if we´re not aware of the mechanics behind the statement and if we don’t know how to manifest:
Undivided attention.

Lots of people are saying: My life is a mess.

What they really are saying is: I can’t focus my attention. Because the minute they do, order will come into place. It can be very important to understand: Internal chaos will provide external chaos. So little effort it really takes: Maybe not a 2 weeks Ashram in Goa, India, but maybe get the vacuum cleaner and clean the house. Good therapy – but maybe not ‘spiritual’ enough.
It is, and its free.

Sometimes we don’t need our eyes to stray to distant horizons, the solution is usually right before us. Again, it is a matter of attention.

If the attention is focused very deeply, the object we focus our attention on will start to change. We see it differently. It transforms and so do we in the process. This process impacts at a very felt and experienced level in our whole body and consciousness, so as it evolves, we will not make that distinction anymore between body and consciousness or the distinction of: being the observer or the observed. We are both.

Some spiritual traditions use, drugs in order to get that effect – focused attention does the same to the consciousness: expands it into a state I would like to label as Conscious Awareness. That is the esoteric point of focusing attention, which will bring this internal paradigm shift out in the open:

Who are we? The observer or the observed? Both!

When we don’t make that distinction anymore, another ‘we are separated’ Matrix will die.

On one level, He meant: I come from the heavens. The Son of God. (Jesus – religion)

On another level: I am the observer. (Jesus – Yogi)

When we awake to being the observer, we see things for what they are. Being the observer certainly doesn’t mean that we won’t intervene in the drama of existence. It means that we will intervene with more awareness, with more surgical precision, and avoid the distraction of noise of things we have no business intervening in anyway.

We can’t see things as they really are if we identify too strongly with them. We have to detach, leave the ‘room’, observe in silence and disengage or really engage.

I think that’s a very interesting spiritual puzzle to solve, also in a world of boring gossip, what the neighbor does, and who kisses who and who left a dog poop on the pavement. Not worth the attention. Leave it be.

As long as we are caught up in that, the Matrix prevails because to the matrix little snitches are preferable.

People who can see the System Of Fear as a solid entity have observed it for some time, and they are the spiritual whistleblowers stubbornly relying on their perception of it and their vision of a world where everybody thrives.

We need to re-conquer our Power of Attention; it creates our reality.

Among the bling bling and the bib bib and what main stream media, would like to distort our attention with,