Reclaiming The Vaccine Narrative: “No Such Thing As A Safe Vaccine.” By Rosanne Lindsay 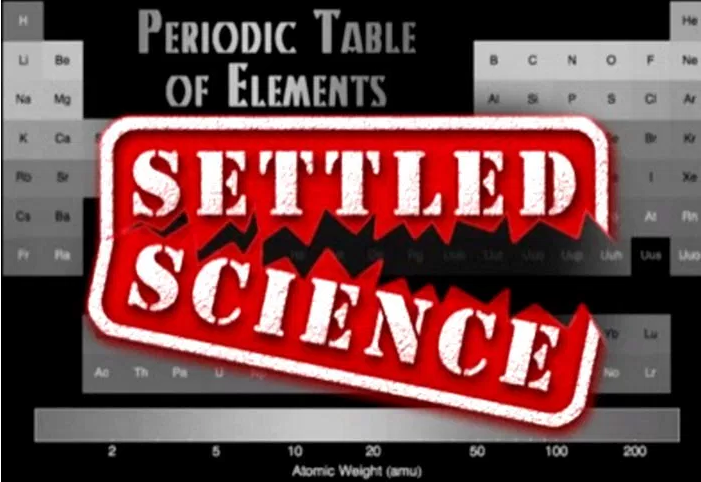 Vaccines are not “safe and effective.” There is no such thing as a safe vaccine.

But you wouldn’t know it to listen to the narrative being reported in the media. The Centers for Disease Control and Prevention (CDC), the agency appointed to hold the final word on health and safety says, “Vaccines are safe and effective. The science is settled.”

However, when asked for proof showing that vaccinated children are healthier than unvaccinated children, the so-called science-based CDC offers none, claiming that it would be immoral to do such a study, to withhold ‘life-saving” preventatives from the population. “Trust us. Case closed.”

But curious minds do not close and do not trust opinion without proof as infectious and chronic disease rates skyrocket in children. Concerned individuals who live by the Precautionary Principle want answers. They refuse to be the guinea pigs who offer up their bodies for experimentation.

The Original Study Between The Vaccinated and Unvaccinated

Curious minds do not accept the status quo. They seek information to make informed choices. They look to the past, before the inception of the CDC in 1946. And they discover the first study by Alfred Wallace published in 1889 between vaccinated and unvaccinated individuals for the first Small-pox vaccine entitled, Vaccination: Proved Useless & Dangerous. 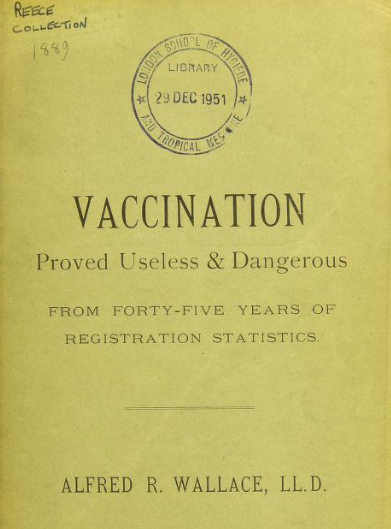 The study’s conclusions based on forty-five years of registration statistics concluded the following (p 4):

– That during the forty-five years of the Registration of deaths and their causes, Small-pox mortality has very slightly diminished, while an exceedingly severe Small-pox epidemic occurred within the last twelve years of the period.
– That there is no evidence to show that the slight decrease of Small-pox mortality is due to vaccination.
– That the severity of Small-pox as a disease has not been mitigated by vaccination.
– That several inoculable diseases have increased to an alarming extent coincidently with enforced vaccination.
The first two claims were proved from the Registrar General’s Reports from 1838 to 1882. The results were indisputable, presented in figures and graphs for the entire period, so that data could not be manipulated.

The author noted that during this time period, a decline in deaths from Diarrhea and Typhus was six times greater than the decline in deaths from Small-pox due “to more efficient sanitation, greater personal attention to the law of health, and probably also to more rational methods of treatment.” Other reports of the time, such as by Dr. Walter Hadwen, MD, agreed.

Even with health and sanitation improvements taken into account, the fact that mortality from Small-pox had not equally diminished suggested to Wallace that “there is probably some counteracting cause at work…. the cause may, possibly, be vaccination itself.”

Using the government’s own data, Wallace went on to prove his thesis. He writes: “It is now proved from the only complete series of official records that exist: “That one of the most severe epidemics of Small-pox on record, within the period of accurate statistics, occurred after 33 years of official, compulsory, and penal vaccination.”

The science on vaccination was clear in 1889 after 45 years of observation and statistic gathering. This study not only shows vaccination to be “useless and dangerous” but also turns the 1905 United States Supreme Court opinion of Jacobson v. Massachusetts, 197 U.S. 11, on its head. This opinion upheld the authority of states to enforce compulsory vaccination laws based on a Small-pox outbreak in the United States.

According to the CDC definition of “settled science,” the science on vaccination was “settled” in 1889, which is the reason the CDC ignores and suppresses the science, and will never change its mantra.

Those Who Own The Narrative Control the Outcome 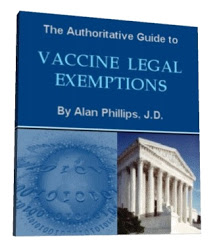 The CDC holds the final word on health and safety because the rest of us allow them to have the final say. The CDC owns the language not because they purchase $4 billion worth of vaccines a year from the pharmaceutical company, not because they have been captured by Big Pharma in blatant conflicts of interest and morality, not because they hide vaccine injuries and deaths in the secret government Vaccine Court, but because we, the people, consent to the crime.

Any further studies between the vaccinated and unvaccinated such as the one recently published online (and then deleted), by Anthony R. Mawson, Professor of Epidemiology and Biostatistics at Jackson State University’s School of Public Health, is not “new,” but rather upholds the original. As Mawson writes:

the strength and consistency of the findings, the apparent ‘dose-response’ relationship between vaccination status and several forms of chronic illness, and the significant association between vaccination and NDDs [Neurodevelopmental disorders] all support the possibility that some aspect of the current vaccination program could be contributing to risks of childhood morbidity.

However, unlike the clear and independent narrative of Wallace from 1889, Mawson et al, are careful to use the CDC narrative in discussing their findings. They qualify the results:

Vaccines are among the greatest achievements of biomedical science and one of the most effective public health interventions of the 20th century.

This is a muddled message that maintains the CDC narrative. This is controlled-opposition, what is allowed to be published, even if only temporarily. Under such a narrative, nothing changes. And vaccine mandates become law, as seen in SB277 in California and new bills around the country. Under controlled-opposition, the freedom to choose is at risk.

As individuals with free-will, we can choose what we accept and what we do not based on the evidence and our personal experience. Do we accept the opinion of government agencies which make a profit off of the very vaccines and drugs they deem “safe and effective?”

If we want the freedom to choose we must present all the evidence. We must be perfectly clear. We must reframe the argument, take back the narrative, and reclaim the language. If anyone or any agency should declare “the science is settled,” curious minds now have the original evidence, in black and white, as proof.

The new vaccine narrative is the old narrative: Vaccines are useless and dangerous. There is no such thing as a safe vaccine.

Rosanne Lindsay is a board certified Naturopathic doctor and Tribal healer under the Turtle Island Provider Network. She is a Health Freedom advocate, co-founder of Wisconsin For Vaccine Choice, and author of the book The Nature of Healing, Heal the Body, Heal the Planet. Find her on Facebook at Rosanne Lindsay and Natureofhealing and consult with her (long-distance consults available) at natureofhealing.org, where this article first appeared.