RECLAIMING YOUR SELF ESTEEM FROM MAINSTREAM SOCIETY 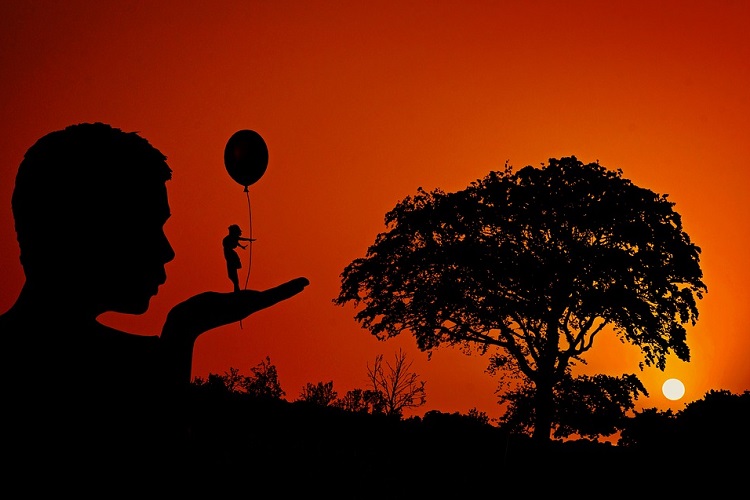 RECLAIMING YOUR SELF ESTEEM FROM MAINSTREAM SOCIETY

It is a difficult task to live in this world and remain immune to the detrimental effect which mainstream culture has on one’s self esteem. Even the tyrants who themselves destroy people’s self-esteem by violently imposing their will on others must live a life of mental discomfort because they are demoralized by their own actions and the world that they create.

From the moment we begin to observe the world as children, everyone around us seems so big and intimidating that we give their opinions and beliefs an undue amount of credit and sway over our decisions and opinions. In short, we give others power over us. Since our early years are so vital to our mental development and the formation of our worldview, we carry this tendency to unquestionably submit to authority throughout our entire lives.

As we grow up, various “authority” figures subject us to daily, if not hourly, judgments on our value in the community and our moral integrity. These authority figures can be found at home, at school, and in the larger society. The authorities are constantly working to undermine the self-esteem of the general population, by making these judgments and treating those in their care like second class citizens. It is not necessarily the fault of the individuals who end up in these positions of authority, as they are merely passing along the oppressive cultural norms that were forced onto them at one time or another. This does not mean that these individuals are not responsible for their actions but that they are merely a symptom of a larger problem, not the root cause.

In a world where we are constantly forced to engage with people who have complete control over us, especially from a young age, it becomes very difficult to develop any self-confidence, and the idea of living free and independent can seem absolutely horrifying to some. The rise of centralized government schooling in the past 200 years has accelerated this process by treating people like toddlers well into adulthood, causing many to develop with immature and dependent personalities.

In school we are taught how to conform to the majority, regurgitate meaningless facts, and submit to authority, but we really don’t learn anything of value. That which is valuable and taught in public schools can obviously be taught and learned without government involvement, centralized control, and the overall oppressive form that these indoctrination centers have taken. It is this mechanism of control, maintained by government, which makes up the larger system responsible for the dumbing down of our society and for totally destroying an entire generation’s self-esteem.

For the most crucial years of our development we are constantly getting the message that our thoughts, ideas, desires, fears, and disagreements are completely unimportant. We learn that our needs and our opinions are secondary to people in authority who are not to be questioned and who have the ability to punish or exile you at any time. This is an incredibly scary and traumatizing situation for any child, even if the repercussions are not immediately felt or seen.

These scars are then carried into adulthood, and eventually create very serious problems in the real world by causing people to act violently and irrationally, or at least make them completely miserable and obedient. Individuals who do not value themselves are often nihilistic and apathetic to changing the world for the better. Those who are lacking in personal power are also less likely to pursue radical solutions outside the accepted forms of resistance (politics, voting, etc).

These are legitimate traumas that need to be recognized and worked out by everyone. The predominant culture of the Western world could easily be seen as “primitive”, a place where we are subject to expectations and standards that we should not have had forced upon us. In most cases the expectations are impossible to fulfill, and in many cases are completely pointless and diametrically opposed to the individual’s self-fulfillment. Realizing these simple facts is the first step in repairing one’s self esteem after being beaten down by an authoritarian, soul destroying culture. 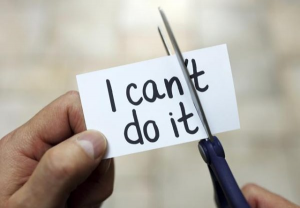 Far too many of the world’s people feel inadequate and insignificant because they don’t match up with the unrealistic and insane expectations that are set by the mainstream culture. Forget about those expectations and forget about those standards, they are no good for anyone and they are not a true measure of your worth. Using arbitrary traits like wealth, status, and appearance as social measurements is a recipe for disaster as it degrades human beings and sets false ideals of self-worth. It’s difficult to gauge the value of someone’s life by external factors, but if we must be judged, it should be according to our actions and how we treat those around us, not the superficial standards of the mainstream culture.

This was a selection from my book with Derrick Broze “Finding Freedom in an Age of Confusion” which can be found on Amazon, or at the link in my bio below.

My name is John Vibes and I am an author and researcher who organizes a number of large events including the Free Your Mind Conference. I write for numerous alternative media websites, including The Free Thought Project @tftproject and The Mind Unleashed. In addition to my first book, Alchemy of the Timeless Renaissance, I have also co-authored three books with Derrick Broze @dbroze : The Conscious Resistance: Reflections on Anarchy and Spirituality, Finding Freedom in an Age of Confusionand Manifesto of the Free Humans

I just won a 3-year-long battle with cancer, and will be working to help others through my experience, if you wish to contribute to my medical bills, consider subscribing to my podcast on Patreon.