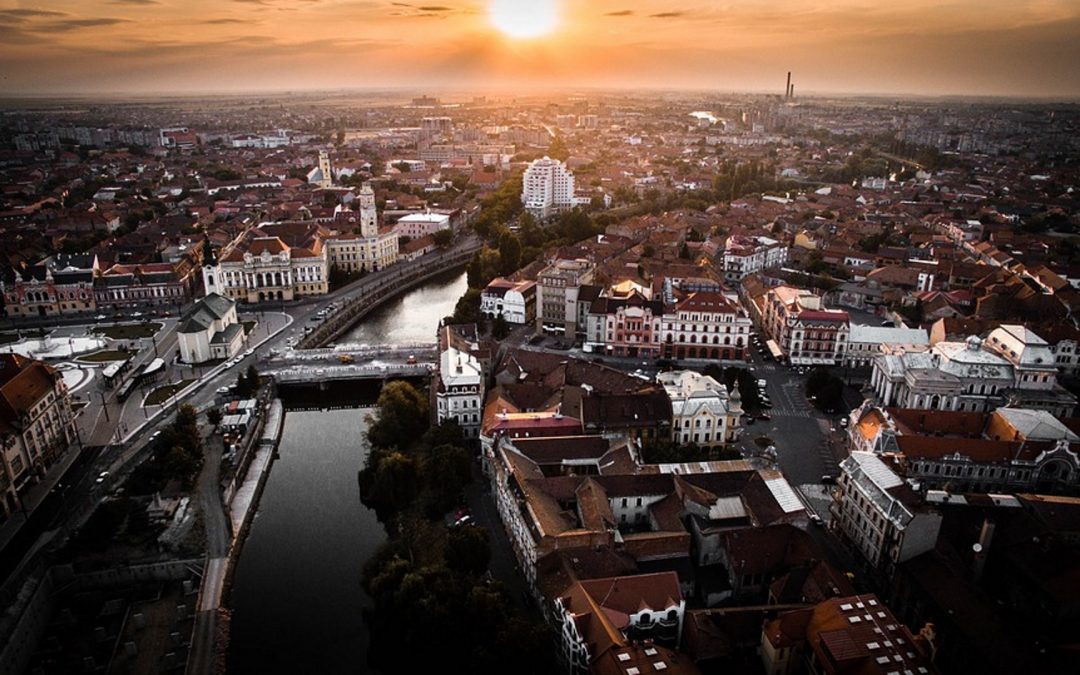 The people don’t want them. Rather than try and force them, the government respects their will.

Declining demand for coronavirus vaccinations in Romania has prompted authorities to close 117 vaccination centers and to reduce the schedule at 371 others, health officials said Tuesday.

Romania has halted the import of most Covid-19 vaccines after a slowdown in its inoculation drive prompted the government to sell more than a million doses to Denmark and seek an extension to the validity of tens of thousands of expired shots.

Romania could start destroying some of the COVID-19 vaccines received earlier this year as they are set to expire while the population’s interest in vaccination has dropped significantly. [Or more likely those who wanted it, already got it.]

As a result, Romania now holds a surplus of vaccines and will start to destroy some of the unused doses received earlier this year as they will expire soon. About a week ago, the authorities asked the suppliers to send fewer COVID-19 vaccines than planned for the same reason.

Denmark has bought 1.1m doses of the Pfizer vaccine from the Romanian government, potentially bringing forward vaccinations by two to three weeks.
In a press release on Tuesday evening, Denmark’s health minister Magnus Heunicke said that the slow pace of vaccination in Romania had left the country with doses that it could not use. 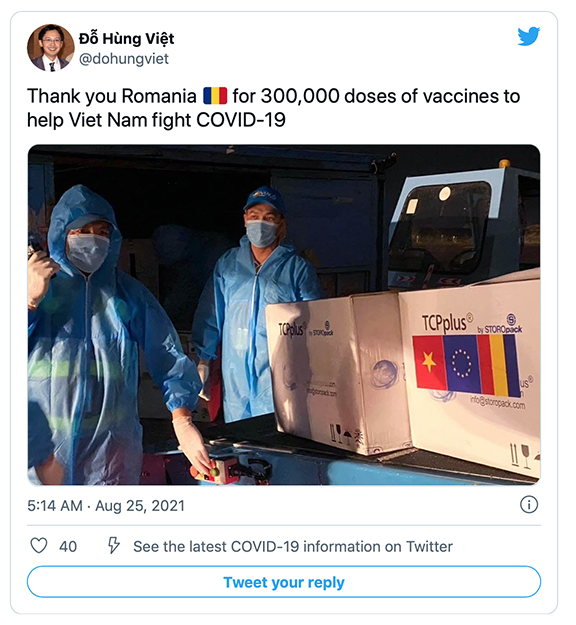 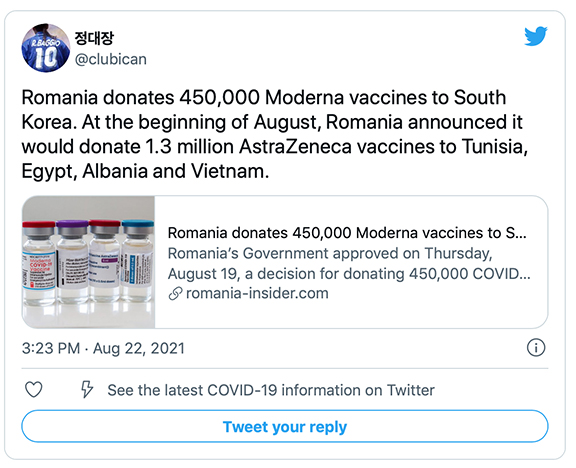 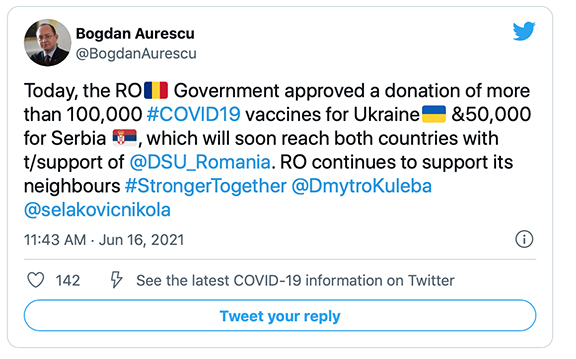 Prime Minister Florin Citu on Saturday said he wasn’t in favor of introducing different rules for people in public places depending on whether they had had a Covid vaccine or not.

“I am not a fan of the vaccinated, he unvaccinated going separately to the mall,” he said.

“The malls were open last year when we didn’t have a vaccine. It would be hilarious and absurd to close them now, when we have this solution: the vaccine,” he said during a visit to a vaccine center in the northern city of Botosani.

Contrary to the expectations heavily promoted by politicians, media, and public health establishment, Bulgarians and Romanians saw a low number of COVID-19 infections this summer as they continued to refuse to take the COVID vaccines.

In fact, Bulgaria and Romania have some of the lowest rates of COVID infections per 100,000 people in Europe, according to an August 22 statistical analysis of European countries.

The two countries sandwich Denmark for lowest infection rates on the continent.

While the publication said that “the number of new COVID-19 cases has risen to the highest level since the end of May,” the article fails to provide the necessary context.

Romania’s reported COVID cases peaked at nearly 60,000 in November 2020, before a vaccine was made available.

Through the summer, Romania’s 25 percent vaccination rate did not lead it to experience a surge in infections. “Officials say Romania has received more [than] 16 million doses of several western-made vaccines but less than 55 per cent have been used, as the number of vaccines administered daily has dropped to around 20,000 from 100,000 last month,” the Irish Times reported.

The publication admitted “a slowing infection rate has weakened the impetus for some in Romania to get vaccinated: only 31 new cases of Covid-19 and five deaths were reported on Thursday, adding to a national total of 1.08 million infections and 33,786 fatalities.”

For example, the week of July 5 saw a low of 285 confirmed cases. While the past several weeks of August have seen an increase to almost 4,000 cases in one week, it’s still much lower than pre-vaccination rates and the early months of 2021. 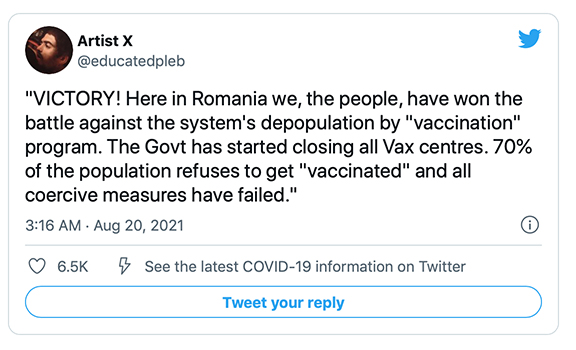 Posts under World News & Views come from assorted information sources around the web or from printed publications. The specific source will always be identified at the top of the post. Everything posted on this site is done in the spirit of conversation. Please do your own research and trust yourself when reading and giving consideration to anything that appears here or anywhere else.