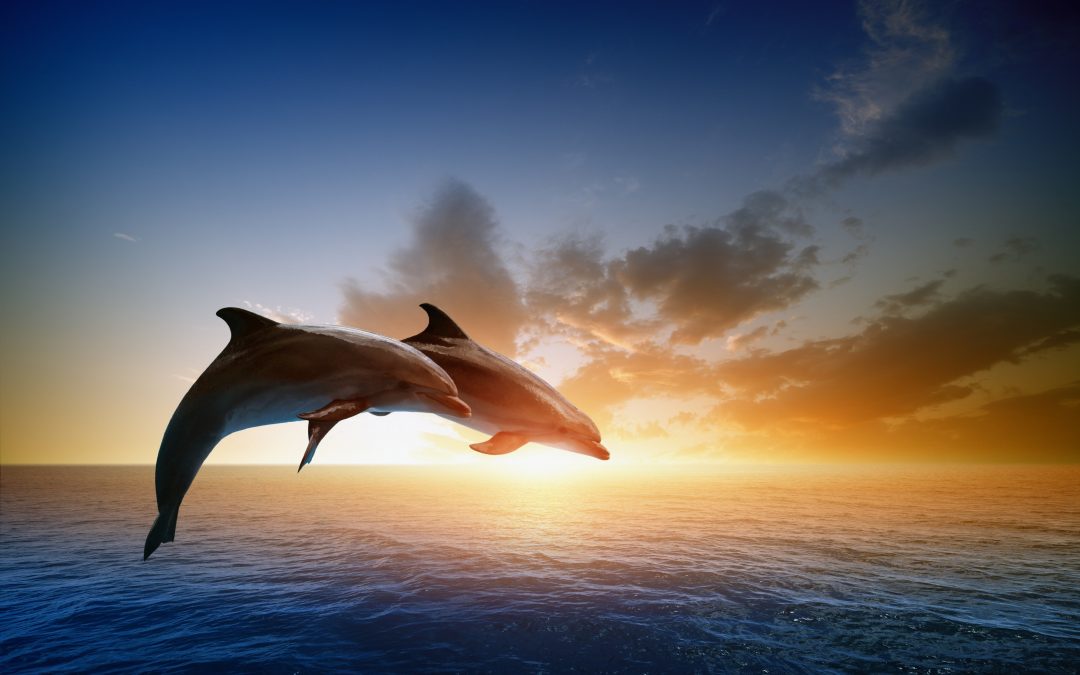 Is telepathy real? It’s hard to argue against it; in fact, I would say that it’s not really up for debate. That being said, when it comes to topics like these, the field is polluted with a bad reputation given its association with magic, superstition and ‘pseudoscience,’ terms that often come from those who condemn the subject without ever really looking into it. The evidence for the existence of telepathy is actually quite overwhelming, and in many cases, much stronger than most other areas of science.

Dr. Jessica Utts is a great person to bring up, as I’ve done many times before, to hammer this fact home. She is the  Chair of the Department of Statistics at the University of California, Irvine. In 1999, she published a paper showing how the statistical significance with regards to results seen from studies under the realm of parapsychology (telepathy, remote viewing, etc) are stronger than some of the studies used to approve some medications. In a recent interview, she emphasized the following.

“What convinced me was just the evidence, the accumulating evidence as I worked in this field and I got to see more and more of the evidence. I visited the laboratories, even beyond where I was working to see what they were doing and I could see that they had really tight controls… and so I got convinced by the good science that I saw being done. And in fact I will say as a statistician I’ve consulted in a lot of different areas of science; the methodology and the controls on these experiments are much tighter than any other area of of science where I’ve worked.”(source)

Why is it that these topics are not touched by mainstream academia, yet studied at the highest levels of government? Multiple governments all over the world have been studying this phenomenon for decades, and a lot has been declassified. Take the remote viewing program that was conducted by the US government/CIA and Stanford University, for example.

To summarize, over the years, the back-and-forth criticism of protocols, refinement of methods, and successful replication of this type of remote viewing in independent laboratories has yielded considerable scientific evidence for the reality of the [remote viewing] phenomenon.(source)

The latest example comes from Russia, as their Ministry of Defence recently published an article about the existence and study of parapsychology within the Russian military. The article explains how these techniques are and were used to penetrate the thoughts of the enemy (mind-reading) as well as to hack into enemy computer systems. The article is titled “Super Soldier for the Future Wars” and was published in the Defense Army magazine.

The article was written by Colonel Nikolai Poroskov, who explained that they use parapsychological techniques like telepathy for combat purposes, revealing secrets, disclosing locations, etc… He even discloses that Russian specialists have learned telepathy by working with dolphins.

As a note to readers, we here at Collective Evolution do not condone the use of animals for any type of experimentation. There is no information on the conditions of these experiments, but we are assuming they were captured for military purposes, which is extremely sad and heart-breaking.

“They mentally gave the animals the commands that they carried out. Similar practiced by the famous trainer Durov. The technique, as it turned out, is applicable to humans. Moreover, the impact was even possible on the technique. With an effort of thought you can, for example, shoot down computer programs, burn crystals in generators, eavesdrop on a conversation, or break television and radio broadcasts and communications. Good luck ended with such experiments as reading a document lying in a safe, even if it is in a foreign language that we do not speak; identification of individuals belonging to the terrorist network; identifying potential candidates for terrorist groups,” the statement reads. (source)

Quite astonishing, isn’t it? Parapsychology seems to be the largest known threat to any type of secrecy, doesn’t it? I found the reference to hacking computers quite interesting. Can telepathy really be used for purposes like hacking electronic equipment? I did some more digging and found an interesting document inside of the CIA’s electronic reading room with regards to the Soviet Union.

Here’s a quote from the document:

The Soviet Union is well aware of the benefits and applications of parapsychology research. In 1963, a Kremilin edict apparently gave top priority to biological research, which in Russia includes parapsychology. The major impetus behind the Soviet drive to harness the possible capabilities of telepathic communication, telekinetics, and bionics is said to come from the Soviet military and the KGB. Today it is reported that the USSR has twenty or more centres for the study of parapsychological phenomena, with an annual budget estimated in 1967 at over 13 million dollars and reported to be as high as 21 million dollars.

Today, we know that trillions of dollars have gone into black budget programsin the United States, many of which likely deal with parapsychology, as they have in the past.

There are reports that the Soviets are training their cosmonauts in telepathy to back-up their electronic equipment while in outer space. One of these back-up schemes is known to involve coded telepathic messages. This method was previously demonstrated in March 1967, when a coded telepathic message was flashed from Moscow to Leningrad. The involvement of astronauts or cosmonauts in telepathy experiments is not necessarily unprecedented. In February 1971, during the Apollo 14 flight to the moon, astronaut Edgar Mitchell made 150 separate attempts to project his thoughts from inside the space capsule back to an individual on earth. The results of the Apollo 14 experiments have been well-documented in detail and are published in the Journal of Parapsychology. (source)

Again, these programs lie within the realm of the black budget and are highly classified. Who knows how far ahead of the mainstream world they truly are?

CETV is a platform we created in order to combat the censorship and demonetization we have been facing over the past few years. On episode 4 of The Collective Evolution Show on CETV, we discussed the black budget in much greater detail. Below is a clip exploring the missing money from the black budget and special access programs, explaining where the money is going and what exactly it’s being used for.

You can become a member of CETV, get access to the full show and many others, and support conscious media here.

Human consciousness and parapsychology should not only be studied for the purposes of learning new defence tactics. Humans have great potential, and there is still so much that we have yet to discover about ourselves. What needs to change is the intention behind these discoveries